The release of 'Queen Sono' is to be the first of several African original series to premiere this year on Netflix. 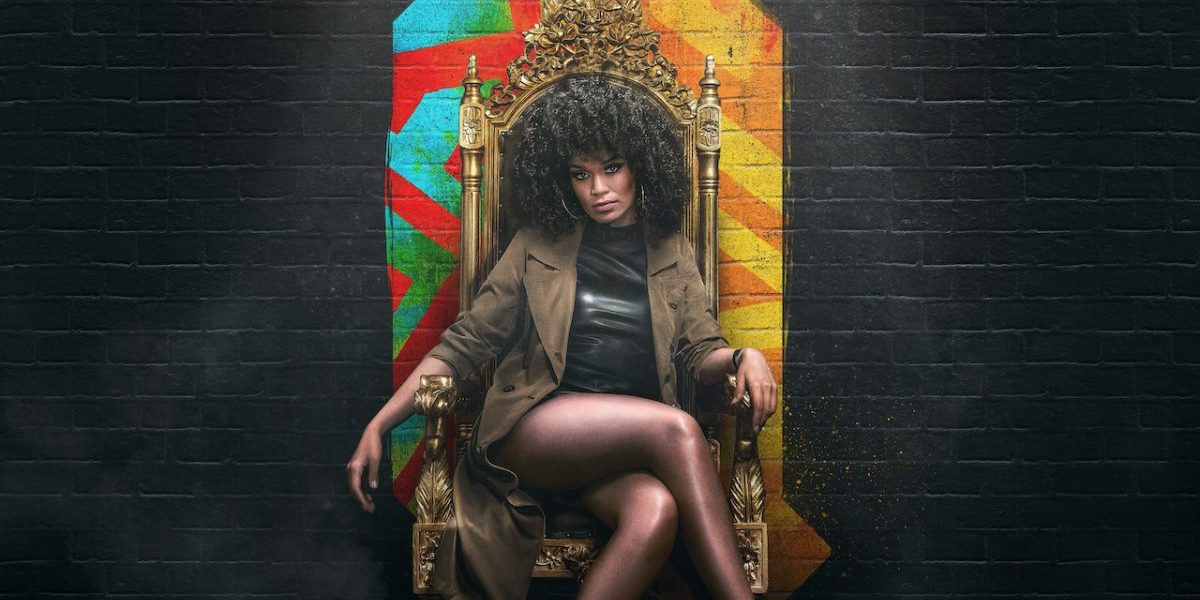 A secret agent from South Africa is searching for the truth about her mother’s murder while also protecting her country from dark forces. That, in a nutshell, is the plot of “Queen Sono,” Netflix’s first original African series is scheduled for release on February 28.

And if the US streaming service is to be believed “Queen Sono” is just the beginning.

“This is exactly what we’re going for,” Netflix told DW in a written statement. “African thrillers, entertaining and smart political dramas.”

Netflix says it wants to tell local stories with a global appeal.

Melissa Adeyemo, a Nigerian-American producer who founded Ominira Studios in New York, has been in Africa’s film market for years. Her latest movie just wrapped production in Lagos.

The fact that Netflix has come to discover the potential of the African continent makes sense to her. She says there’s a huge appetite and a huge demand for stories, especially in Nigeria. Point in case: the emergence of the “Nollywood” film industry in Nigeria.

Adeyemo thinks the new series from South Africa will help generate more interest for African stories and could really open the door to the international market for African actors, screen writers and directors.

Nigerian filmmaker Chuku Esiri agrees. Esiri, alongside his twin brother Arie, recently directed the film “Eyimofe” which premiered at the Berlinale in Germany.

“Obviously it’s always great when massive institutions like Netflix are interested in working in Africa and try to get those stories and empower creative individuals,” Esiri told DW.

“I think it’s a great start and I hope it spreads from South Africa to the other countries on the continent.”

Netflix has fewer subscribers in Africa

Netflix does in fact have a few more African productions slated for release. In April it will premiere “Mama K’s Team 4,” an animated film about the lives of four girls from Zambia set in the future. The film marks Netflix’s first ever animated film from Africa.

And while it continues production on a teen drama dubbed Blood & Water, Netflix is also working on getting the rights on top notch Nollywood films like Lionheart and Chief Daddy.

But there’s a catch. According to Netflix’s figures, the streaming provider has over 167 million subscribers worldwide, and while it hasn’t released its figures on the number of African subscribers, analysts from Digital TV Research in London estimate that there are fewer than 1.5 million in sub-Saharan Africa, and most of them are South African.

To put this into context, Netflix wants 5 million subscribers on the African continent by 2025.

Analysts predict that the market for streaming in sub-Saharan Africa will surpass $1 billion by 2024. By way of comparison, that same market – including internet TV and on-demand viewing – was worth some $223 million in 2018.

The main problem streaming providers face on the African continent is rudimentary networks for cable internet and the high cost of mobile data.

German film critic Dorothee Wenner, who has been working in Africa for several decades looking for new talent and stories, says only a small demographic can afford video streaming services.

“Aside from the fact that the connection isn’t strong enough for streaming, streaming itself is unaffordable for most people in the Democratic Republic of Congo,” she told DW.

Only in some countries, like Rwanda, is digitalisation more advanced. But there are alternatives, like the introduction of special mobile subscriptions, which could mean using less data. In India, for example, these types of subscriptions already exist in areas where practically the only infrastructure available for online content is cellular technology.

While Netflix’s chances of success in Africa are promising given its role as the world’s leading streaming service, regional providers are making gains with clever offers.

South African provider Showmax, for example, offers its users simple digital payments through local partners and flat rates via satellite. The Nigerian company IrokoTV even has its own kiosks where customers can download movies onto their phones for later viewing. That saves them data and brings in money for local businesses who are offering their customers full customer service.

When it comes to its US competitors, Netflix has a head start in Africa. Netflix has been available since 2016 in all 54 countries, whereas Amazon Prime and Disney+ remain unavailable there and Apple TV+ is only accessible in 12 countries in sub-Saharan Africa.

Be that as it may, the race for Africa’s film market has officially begun.

This article was published in DW.