Legendary US Rock Singer Meat Loaf Passes Away at 74

Perhaps Meat Loaf's best-known song was the power ballad 'I'd Do Anything for Love (But I Won't Do That),' which came out in 1993 on the album 'Bat Out of Hell II: Back into Hell.' 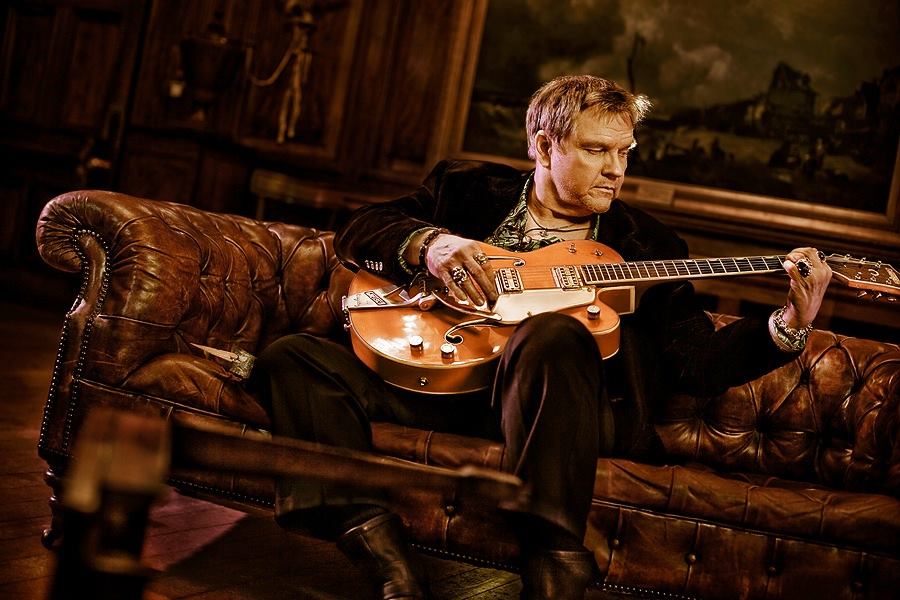 The US singer Meat Loaf has died on Thursday at the age of 74, a statement on his official Facebook page said on Friday.

He was best known for his album “Bat Out of Hell,” which was one of the top-selling albums of all time.

“Our hearts are broken to announce that the incomparable Meat Loaf passed away tonight with his wife Deborah by his side,” a message on Meat Loaf’s Facebook page read.

“Daughters Pearl and Amanda and close friends have been with him throughout the last 24 hours,” it added.

The statement did not reveal the cause of the singer’s death.

Born Marvin Lee Aday in Dallas, Texas on September 27, 1947, he used his inheritance following his mother’s death to move to Los Angeles, where he formed the band Meat Loaf Soul. The nickname Meat Loaf apparently came from his football coach, because of his weight.

The band’s first concert was in a California bar in 1968, opening for Van Morrison‘s band at the time, Them. With various new guitarists joining Meat Loaf’s band, the name changed a few times; they performed among others as Popcorn Blizzard and Floating Circus.

The singer then joined a touring production of the musical “Hair,” obtaining through that role an offer to record with Motown Records. The album “Stoney & Meatloaf” (sic) came out in 1971.

Meat Loaf pursued his stage career, joining in 1973 the original L.A. Roxy cast of “The Rocky Horror Show” musical. The successful show was adapted into a film, “Rocky Horror Picture Show” (1975), where Meat Loaf played the role of Eddie, a minor character which is however mentioned throughout the story. The movie turned into a cult cultural phenomenon.

During that same period, he started working on his best-known album, “Bat Out of Hell,” which came out in 1977.

“Bat Out of Hell” is among the world’s best-selling albums, having sold 43 million copies globally, with nearly 15 million of those in the US.

Perhaps Meat Loaf’s best-known song was the power ballad “I’d Do Anything for Love (But I Won’t Do That),” which came out in 1993 on the album “Bat Out of Hell II: Back into Hell.” The single reached the number one spot in the US charts the year of its release, staying there for five weeks, according to Deadline. It also earned Meat Loaf a Grammy Award for best rock vocal performance, solo.

All while producing more albums, including a third title in the “Bat Out of Hell” series in 2006, he kept on performing as an actor, appearing in over 50 movies and TV shows, sometimes as himself or as a character resembling his stage persona, including in the films “Wayne’s World” (1992), “Spice World” (1997) and “Fight Club” (1999).

According to Deadline, Meat Loaf was set to develop a TV series, based on his hit single, comprising of comedic series of tasks for couples to compete in.

Despite his name, Meat Loaf said in interviews that he was actually a vegetarian for 10 years, and made public his month of veganism for Veganuary in 2020.

This article was originally published on  DW