Kendrick Lamar has become the first non-classical, non-jazz artist to win the Pulitzer Prize for music for his 2017 album 'DAMN.' 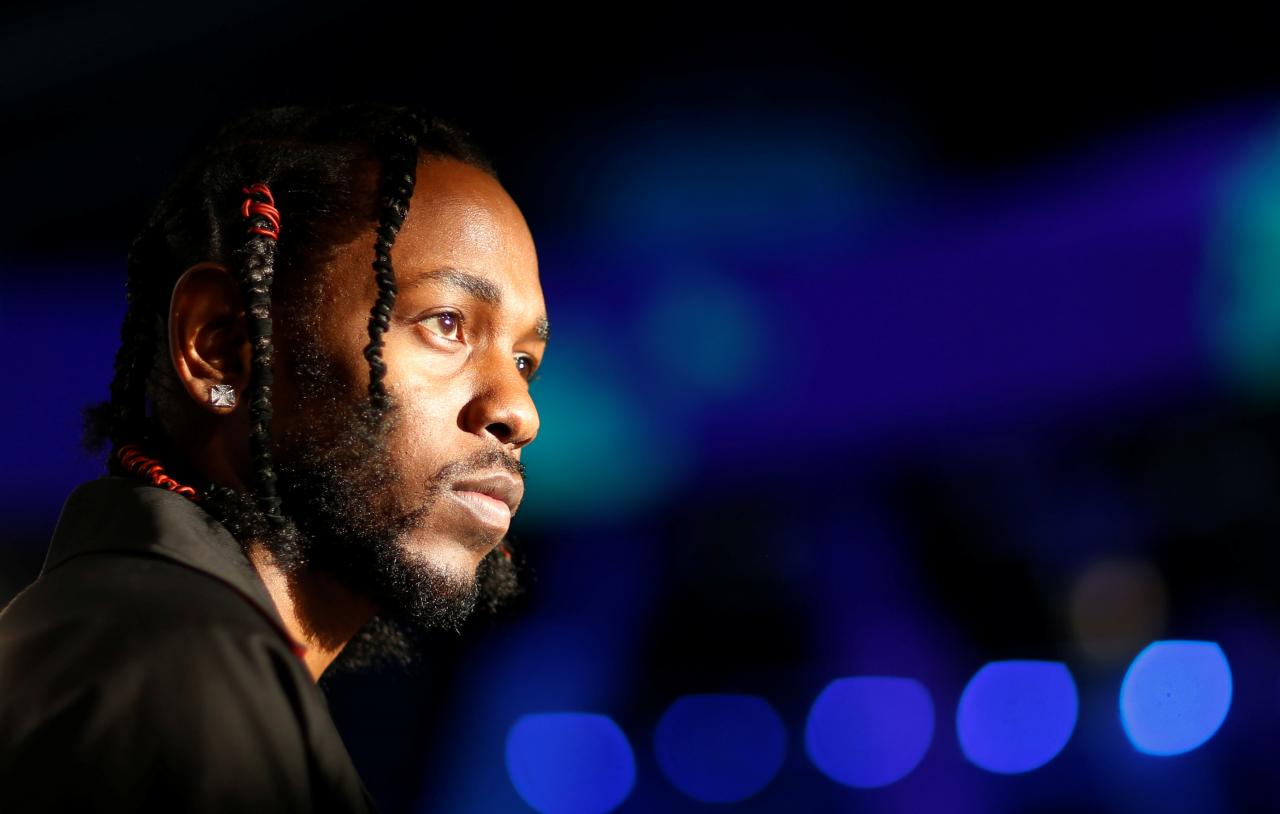 “The feeling of an apocalypse happening, but nothing is awkward.”

Kendrick Lamar isn’t your average rapper. His being awarded the Pulitzer prize for his fourth album DAMN. proves it, and it isn’t likely to surprise anyone who has given the musician time of the day.

Considering the usually stuffy nature of the awards, this win has made him the first music winner in the 75-year history of the award to come from outside of the world of classical or jazz. His music, a mix of hip-hop, jazz, soul, funk spoken word and African sounds, becomes even more electric during his live performances where he marries politics with deeply lyrical content.

Kendrick raw and unwavering critique of America, and his socio-political lyrics set to bars of music meant to evoke varied emotion, has put him at the top of his game, and at the top of the charts for years. His songs reflect his righteous anger at the state of affairs and effuses it with music for the soul that is at once melodic and disjointed.

In 2004, then Pulitzer administrator Sig Gissler said they would be “broadening the prize a bit”. The official announcement of the new policy involved everything but: “The contemporary classical symphony to jazz, opera, choral, musical theatre, movie scores and other forms of musical excellence.”

In fact, the Pulitzer could not have picked a more impactful and relevant artist as the clear winner for 2017 – a year which witnessed the first year of the Trump presidency, violence against black man, shootings at schools and the upward swing in the confidence of right-wing voices: “You hate my people/Your plan is to terminate my culture.”

By becoming the first non-classical or jazz winner, the rapper has cemented his place in history.

The Pulitzer board on Monday hailed DAMN., which was released in April 2017, as “a virtuosic song collection unified by its vernacular authenticity and rhythmic dynamism that offers affecting vignettes capturing the complexity of modern African-American life”.

“I don’t want anybody to classify my music. I want them to say, ‘This is somebody who’s recognising his true feelings … and views on the world, all on one record.’ I want people to recognise that and to take it and apply it to their own lives,” he said in an interview last year.

With his fourth official full-length LP, DAMN., Kendrick picked up off where he left off with his brilliant last album To Pimp A Butterfly. He continually asks his audience to pick their poison: sin or repentance, faith or vice and fear or belief. The album topped the Billboard 200 album charts for three weeks on its release last year and powered Lamar to five wins at the Grammy Awards. But the album did not win the top award – album of the year – which many saw as a snub for the rap genre as a whole.

Many of songs, including ‘‘The Blacker the Berry” and “Alright” have become anthems of sorts in the wake of the many minorities who have been shot down in various police encounters. The rapper, who was born in Compton, a ten square-mile area of Los Angeles which is the cradle of rap in many ways, and from where the seminal gangsta rap album Straight Outta Compton emerged, was also hand-picked by Black Panther director Ryan Coogler to curate an album to accompany the wildly successful film.

Kendrick’s unparalleled body of work takes on many gritty themes from his life growing up in gang-infested Compton – racism, exclusion, the duality of human nature, religion, personal growth, unemployment, perseverance, survival, drugs and more. More than that, the rapper has been, knowingly or unknowingly, providing anthems for revolutionary millennials across the country as the Black Lives Matter campaign continues to pick up strength.

Lamar’s Pulitzer accolade also comes at a time when hip-hop culture has become mainstream. In 2017, according to Neilson estimates, the combined genres of R&B and hip-hop proved to be the most consumed music in the US for the first time in history.

Special credit should also got to Daniel Tennenbaum, aka Bēkon, who worked on most of DAMN. alongside Kendrick to produce the album that continues to solidify the rapper’s position in music history, allowing him to continue on his journey as an individual that stands out in a crowded and occasionally inane pop space.

Kendrick’s voice isn’t passive, his words come as a punch to the gut. If you’re shying away from listening to one of the most revolutionary musicians of our times, it’s entirely your loss.