When a 14-year-old Paul McCartney watched Little Richard in the hit film 'The Girl Can't Help It,' he couldn't have imagined that the two would one day take the stage together. 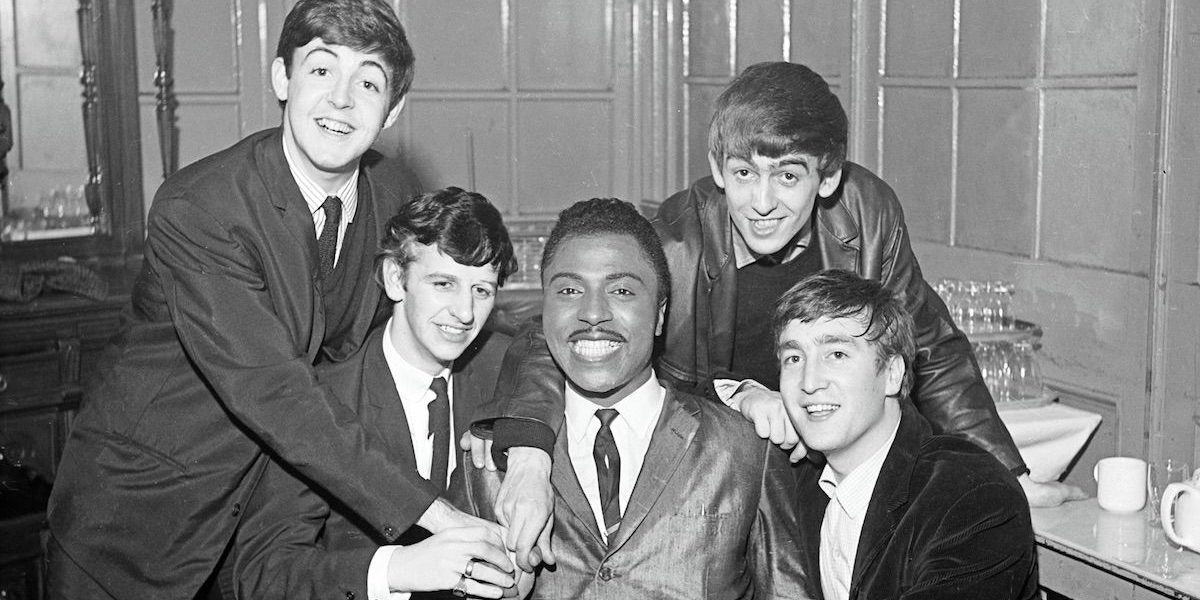 During their 1962 residency at Hamburg’s Star-Club, the Beatles had the opportunity of a lifetime: opening for Little Richard. Photo: Horst Fascher/K & K Ulf Kruger OHG/Redferns 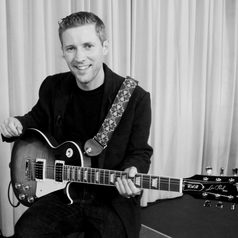 “The Girl Can’t Help It” is a 1956 film by Frank Tashlin about a young woman, played by Jayne Mansfield, who dreams of being a star vocalist. Some consider it the first rock ‘n’ roll music video ever made; built into the story line were full versions of song performances by Eddie Cochran and Gene Vincent. But Little Richard’s music was the star of the show – so much so that his song “The Girl Can’t Help It” became the movie’s title.

At a small Liverpool movie theatre, a 14-year-old Paul McCartney watched the hit film, mesmerised by the energy, talent and charisma of Little Richard, who had a cameo performing “Ready Teddy.”

While Little Richard certainly left an impression on the talented young McCartney, he couldn’t have imagined that, in less than a decade, the two would take the stage together.

Building towards the big moment

A year later, McCartney met John Lennon, who was performing with his band in the back of a churchyard. The two quickly learned that they shared a love of American rock ‘n’ roll, and both were big fans of “The Girl Can’t Help It.” McCartney’s audition for Lennon even included a rendition of Eddie Cochran’s “20 Flight Rock” from the movie. Lennon asked him to join the band.

The two started practicing together and dabbled in songwriting. When penning tunes, McCartney and Lennon often borrowed a formula that Little Richard had made his trademark: three chords played with a contagious, driving rhythm and blues feel.

George Harrison joined them, along with Lennon’s art school buddy, Stuart Sutcliffe. They started performing together in Liverpool at venues like the Jacaranda and the famed Cavern Club. Staples of their sets included covers of the Little Richard classics “Long Tall Sally” and “Hey-Hey-Hey-Hey.”

As their popularity grew, they were invited to perform residencies as the house band at the Indra and Kaiserkeller clubs in Hamburg, Germany. Playing every night allowed them to hone their live chops; by the time they returned to Liverpool and the Cavern Club, they were seasoned performers, and the crowds at their shows swelled. The next year, they toured the U.K. with Roy Orbison and Del Shannon. And then the group got their biggest break yet: They were asked to be the opening act for Little Richard at the brand new Star-Club in Hamburg in late 1962 for 14 shows.

Little Richard was riding high. From 1956 to 1959, he scored 18 hit singles with his unique combination of wailing vocals, energetic piano playing and flamboyant style.

Not only did McCartney and Lennon get to meet their idol, but they also got to observe and spend time with Little Richard backstage. Little Richard would later recall helping McCartney hone his vocal style in the green room. And once their residency in Hamburg concluded, Little Richard joined the group in Liverpool to see them perform at the Cavern Club. He got a glimpse of what was to come; impressed by the group’s energy, he foresaw success for the band in America.

Sticking with what Richard did best

When the Beatles’ manager Brian Epstein secured them their first audition with Decca Records in early 1963, Epstein decided that the band should play a set list that sounded more refined than the tracks the group had performed in Hamburg. So in front of studio executives, the group played “Three Cool Cats,” “Besame Mucho” and “The Sheik of Araby.” There’s a reason you might not recognise these songs. The record company wasn’t impressed and decided against signing the band.

When another opportunity presented itself to audition for George Martin and the Parlaphone label, the band didn’t make the same mistake twice: They returned to the hard-driving Little Richard-style rhythm and blues that they had mastered under his tutelage in Hamburg. They were offered a contract, provided they find a better drummer, which is where Ringo Starr enters the story.

In late 1963 the group recorded their first album, “Please, Please Me,” in 10 hours over the course of one day. It was basically their live show from the Star-Club. Tracks like “I Saw Her Standing There,” “Please, Please Me” and the album’s final song, “Twist and Shout,” borrowed heavily from the style of Richard. On the album, Lennon’s voice is noticeably harsh; it sounds raw and edgy – just like the man they had been studying in Germany.

A few months after this recording session, the group famously appeared on the Ed Sullivan Show, which catapulted them to international stardom.

The rest is history.