On Tuesday, Rihanna shared a CNN news article with her 100 million followers on Twitter, calling out the internet shutdown at protest sites in Haryana. 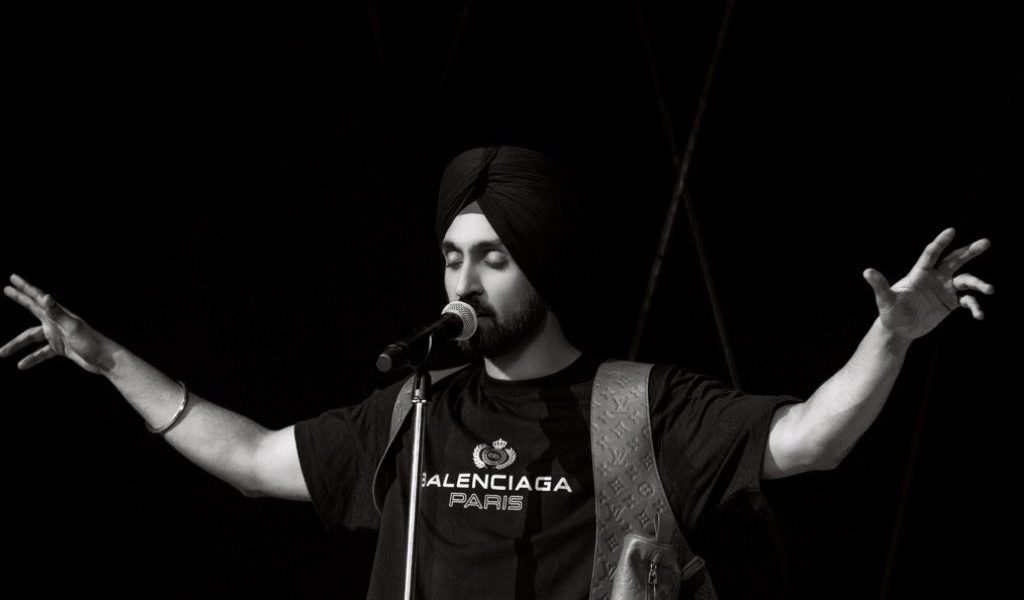 Mumbai: Punjabi singer-actor Diljit Dosanjh on Wednesday released his latest track dedicated to international pop star Rihanna, less than 24 hours after she voiced her support for the ongoing farmers’ agitation in the country.

The audio track, which was released on Dosanjh’s YouTube channel around 1:30 pm, has been penned by lyricist Raj Ranjodh, with music by Intense.

The song acknowledges Rihanna’s Caribbean roots, with the opening lines describing the singer as a “beautiful woman from Barbados” with “shining, bright eyes” who “spreads colours” all around her.

According to the lyrics, Dosanjh, 37, thanked God for sending “this angel on earth”, before further expressing his wish to gift the singer a Patiala suit and jhaanjhar [pair of heavy anklets].

“All Punjabis are your fans, people are jealous of your fanbase,” he sings.

On Tuesday, Rihanna shared a CNN news article with her 100 million followers on Twitter, calling out the internet shutdown at the protest sites near Kaithal, Panipat, Jind, Rohtak, Charkhi Dadri, Sonipat and Jhajjar districts in Haryana.

“Why aren’t we talking about this? #FarmersProtest,” the 32-year-old singer wrote.

In December last year, Dosanjh, known for Udta Punjab and Good Newwz, joined the farmers’ protests at Delhi’s Singhu border, asked the demonstrators to be patient and peaceful in their agitation and requested the government to accept their demands.