The dancer was renowned for marrying Kathak and Kathakali into a unique form. 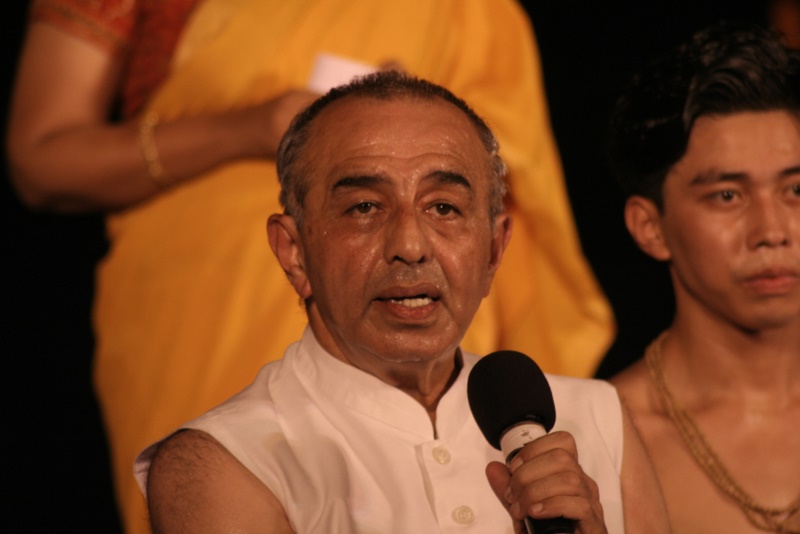 Mumbai: Contemporary Indian dancer Astad Deboo, renowned for marrying Kathak and Kathakali into a unique form, died here on Thursday, his family said. He was 73.

“He left us in the early hours of December 10, at his home in Mumbai, after a brief illness, bravely borne,” the family announced on social media.

“He leaves behind a formidable legacy of unforgettable performances combined with an unswerving dedication to his art, matched only by his huge, loving heart that gained him thousands of friends and a vast, number of admirers,” it said.

The announcement said, “The loss to the family, friends, fraternity of dancers, both classical and modern, Indian and international, is inestimable. May he rest in peace. We will miss him.” 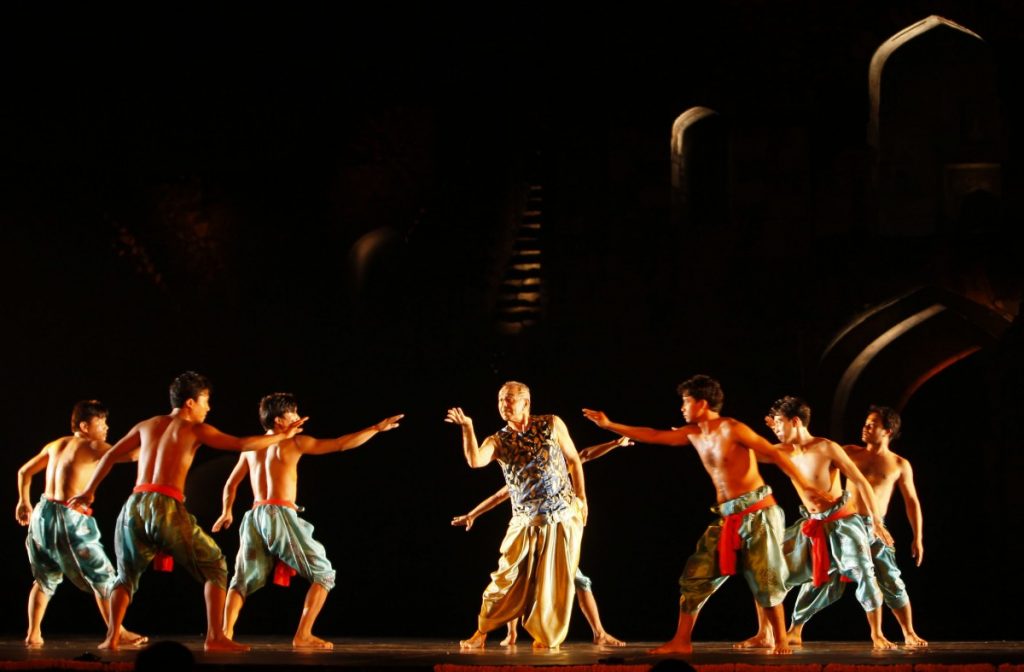 Deboo is noted for creating a modern dance vocabulary that was uniquely Indian.

He once said there was a time when most Indians saw his style as “too western” while westerners found that it was “not Indian enough”.

His innovative style of Indian dance may have raised some eyebrows in the 1970s and 80s, but the 1990s saw people embrace this new idiom.

Born on July 13, 1947 in Navsari town of Gujarat, the dancer, who studied Kathak with guru Prahlad Das from a young age, and later Kathakali with guru E.K. Pannicker, described his style as “contemporary in vocabulary and traditional in restraint”.

With a dance career spanning half a century, he had performed in over 70 countries, including solo, group and collaborative choreography with artistes, at home and abroad.

Known for his charitable endeavours, Deboo worked with deaf children, both in India and abroad for two decades.

In 2002, he founded the Astad Deboo Dance Foundation which provided creative training to marginalised sections, including the differently-abled.

Deboo also forayed into other art disciplines, like films, choreographing for directors such as Mani Ratnam, Vishal Bhardwaj and legendary painter M.F. Husain’s Meenaxi: A Tale of Three Cities.

“He has created a dance-theatre style which successfully assimilates Indian and Western techniques,” said the citation for the Sangeet Natak Akademi award he received in 1995 for his contribution to contemporary creative dance. He was also a recipient of the Padma Shri in 2007.