On Bhupen Hazarika's Birth Anniversary, a Tribute in Translation

An attempt to translate – loosely – one of the bard's most popular songs, 'Mahabahu Brahmaputra.' 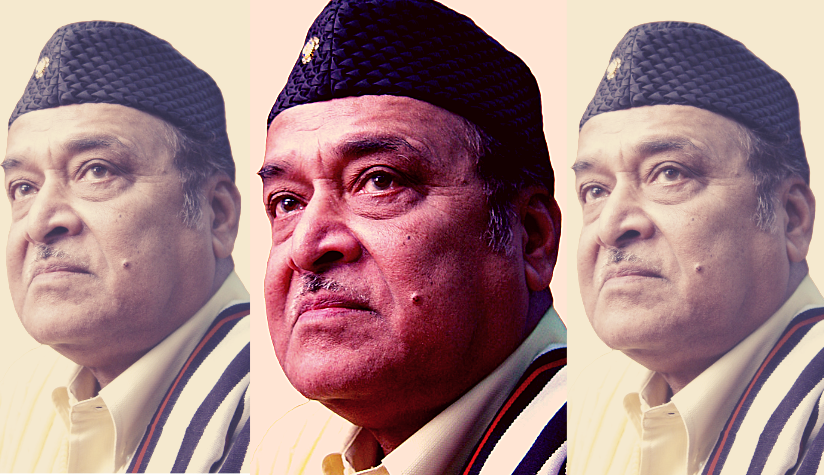 Popularly known as the ‘Bard of the Brahmaputra’, the inimitable Bhupen da enthralled many music lovers spanning Assam, Bengal, Bangladesh, Bollywood and beyond.

The oeuvre of Hazarika’s songs – infused with local culture and ethos and laced with the folk tunes of his home state – created a musical tapestry which has continued to enthral listeners long after his demise.

Above all, his songs have been able to encourage sustained dialogue on Assam and Assamese society.

On the occasion of his birth anniversary, as a personal tribute to his memory, to his love for an identity of Assam hinged on its syncretic culture, here is an attempt to translate – loosely – one of his most popular songs, Mahabahu Brahmaputra.

The song embraces the heritage of the land through which the Brahmaputra, or the ‘Luit’ as it is called in Assam, flows. The cultural and sociological history of Assam is encompassed in a few lines set to music. And yet, they have been sung by many.

I thank Aruni Kashyap, writer-translator from Assam and at present, assistant professor of creative writing at the University of Georgia, Athens (USA), for helping out with the translation. The lack of appropriate expressions in English for some of Assamese terms is often a point of frustration for any translator, but never a hindrance.

The translation has a singular purpose, to convey to non-Assamese music lovers the import, the soul and the body of the song. Any suggestion to make it a better version is welcome from readers and listeners.

Where does spring come to its own?

By the banks of the Brahmaputra, isn’t it?

But have you wondered

What is the heritage of the mighty Brahmaputra?

The abode of many a confluence

For millennia, it has illumined to mankind

The true import of assimilation

The Baro Bhuyans arrived at its shores

In that clan, on this land, Sankardeva was born

Composed the melodious Jikir by its banks

Dilvar from Delhi came too

To draw the Hasti-Puthi here

From the Land of Five Waters appeared Guru Teg Bahadur

To build a bridge of unity

Sprouted many an example of union

Lachit fenced the enemy at Saraighat itself

Bound one and all in a veil of loyalty, patriotism

Merging the lines of community, faith and tongue into one

Son of the Kirata, Bishnu Rabha,

Enlivened the culture of the land

Magnified the many facets of integration

Swayed by the sweeps of River Padma

Several reached the shores of Luit

O how many visitors did both the banks of Luit greet!

Take some, give some

Open your hearts, give

Tagore said so too

It was here that Jyotiprasad Agarwal spread light

Botched the conspiracy of those who wouldn’t merge!

O the abode of many a union

For millennia, the migrants continued to march to it

Thus, carving out a pilgrimage for assimilation

Below is the Assamese version of the song.