YouTube Emerges on Top as Most Widely Used Social Media Platform in the US: Survey

According to a survey, 81% of respondents aged 18 and older reported using YouTube, while Facebook came in second with a reach of 69%. 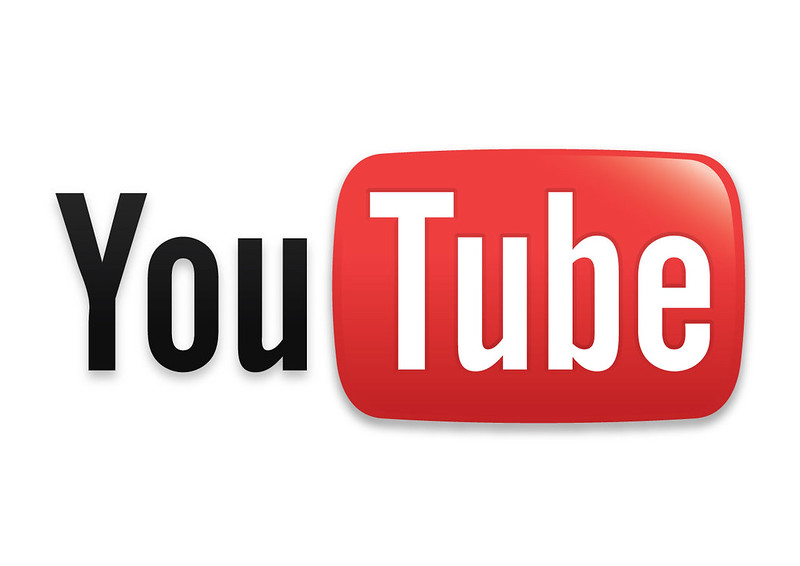 While it may be true that Facebook dominates the social media landscape, with 2.6 billion daily users among Instagram, WhatsApp, Messenger and its namesake social network, the title of most widely used social media platform in the United States goes to a Silicon Valley rival. According to a new Pew Research Center survey on social media use in 2021, Google-owned YouTube has the largest reach among US adults.

According to the survey conducted between January 25 and February 8, 81% of respondents aged 18 and older reported using YouTube, while Facebook came in second with a reach of 69%. At just 40%, Instagram is a distant third ahead of Pinterest, LinkedIn, Snapchat and Twitter. Twitter’s reach of just 23% is particularly notable, considering its perceived role at the centre of public discourse over the past few years.

Among the top 10 platforms, YouTube and Reddit were the only ones to see a statistically significant increase in usage since 2019, when Pew last conducted a similar poll. Interestingly, the two leading platforms are also the ones used by internet users of all generations. With a 49% and 50% usage share among Americans aged 65 and older, YouTube and Facebook are miles ahead of third-placed Instagram (13%) or Twitter (7%) in that respect. 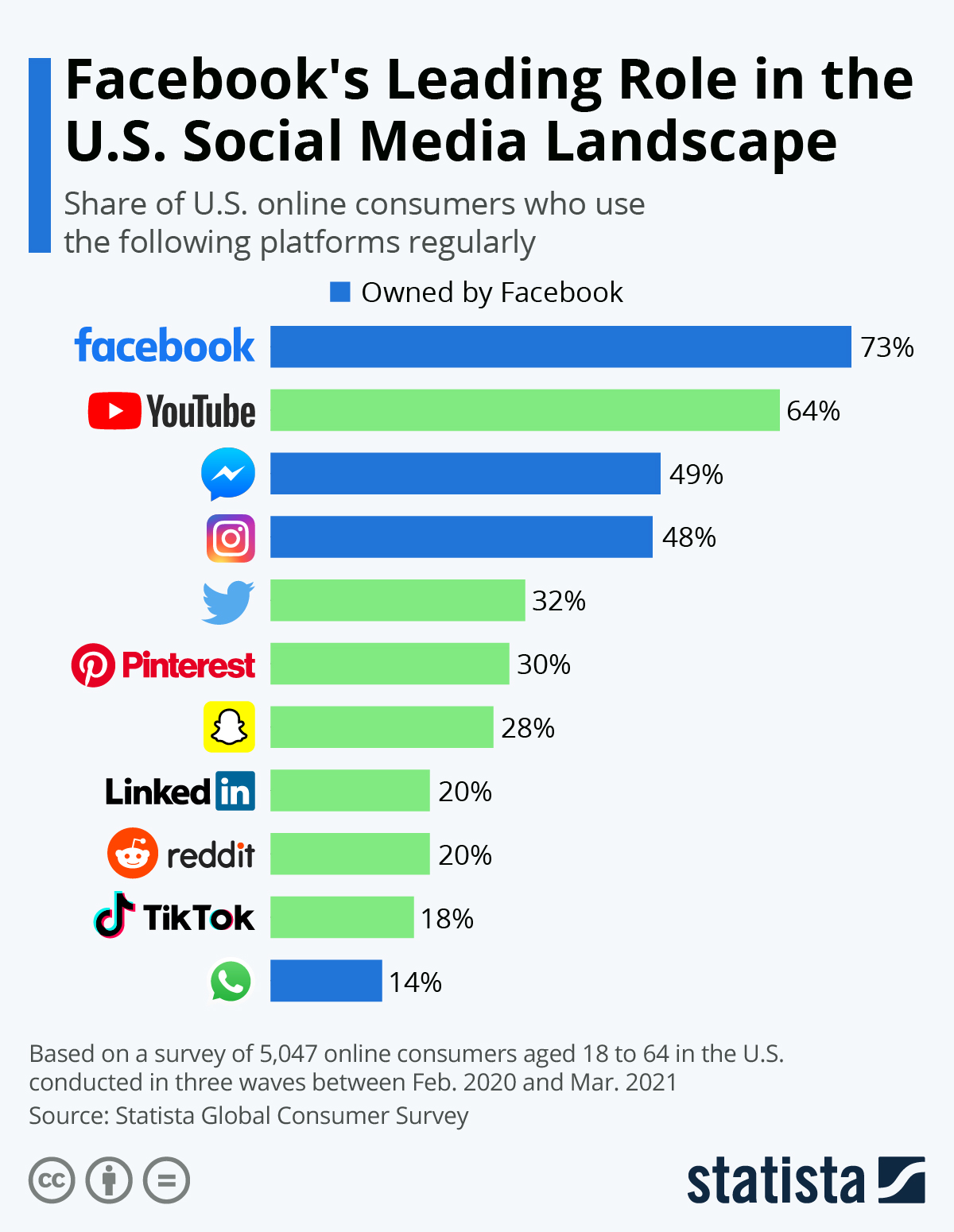 This article was originally published on Statista. Find the original article here.