Twenty Years After It Went Online, Which Are the Most Popular Languages on Wikipedia?

Unsurprisingly, English is the most popular. It is followed by Cebuano, a language spoken in the Philippines. 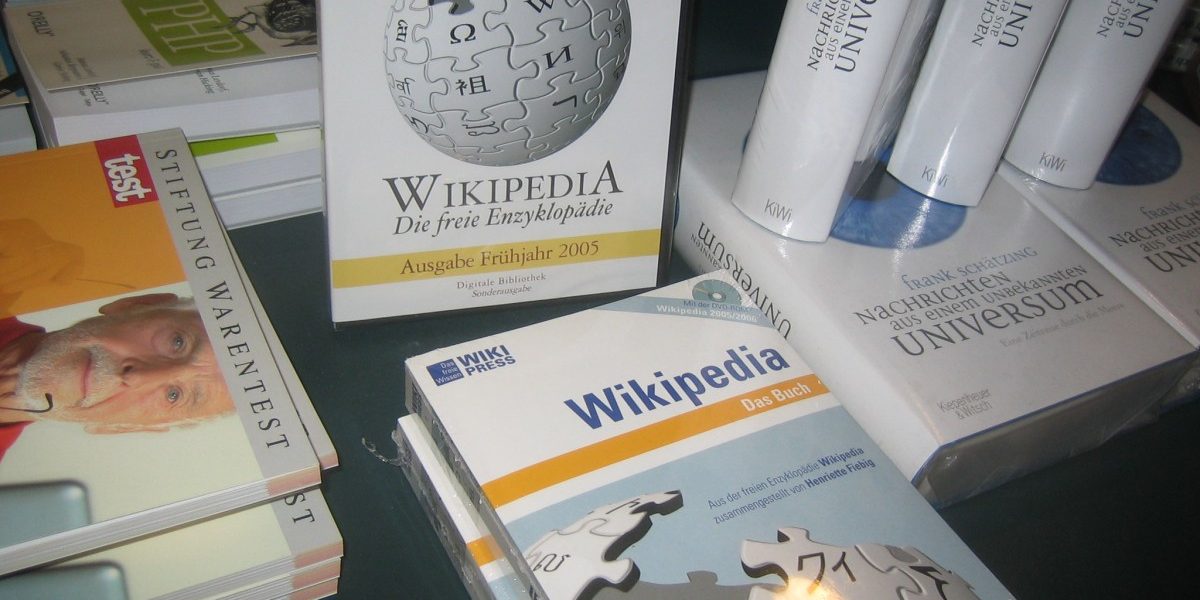 A book with WIkiepdia's logo on it. Photo: Jeramey Jannene/Flickr CC BY 2.0

Online encyclopedia Wikipedia went online 20 years ago on January 15, 2001. Since then, the website has become an indispensable reference for the world despite being reliant solely on the work of volunteers for article research and editing. The busy bees behind the Wikipedia scenes are currently curating more than 55.6 million articles in more than 300 languages.

Some volunteer editors have been especially busy as Wikipedia’s own record-keeping shows. Six admins and 176 active users are currently in charge of almost 5.5 million articles in Cebuano, a language spoken in the Philippines. For comparison, the English language – the biggest on the platform – has 1113 admins and almost 126,000 active users, but only 6.2 million articles.

The Cebuano Wikipedia has admittedly had some help in reaching the top 10. According to reporting by Vice, most Cebuano articles are the work of a translation bot, a tactic not uncommon for the translation of Wikipedia entries. A 2017 proposal for closing the Cebuano Wikipedia because of its translated content was, however, rejected by administrators since it did not violate any Wikipedia policy.

According to the comments of Quora top writer Josh Lim, large bot-created Filipino language Wikipedias were created when administrators were trying to outdo each other by publishing more articles than other local languages. Waray-Waray makes it into rank 11 of the most common languages on Wikipedia despite having only three admins, while Tagalog is in rank 92.

The bot-based practice dubbed “article dumping” has obvious drawbacks since translations cannot be fine-tuned and international is prioritised over local content. Yet, to a speaker with limited English capacity, the translation “service” might remove barriers to knowledge access, even if it is just akin to a translation by browser extension or another web translate service. 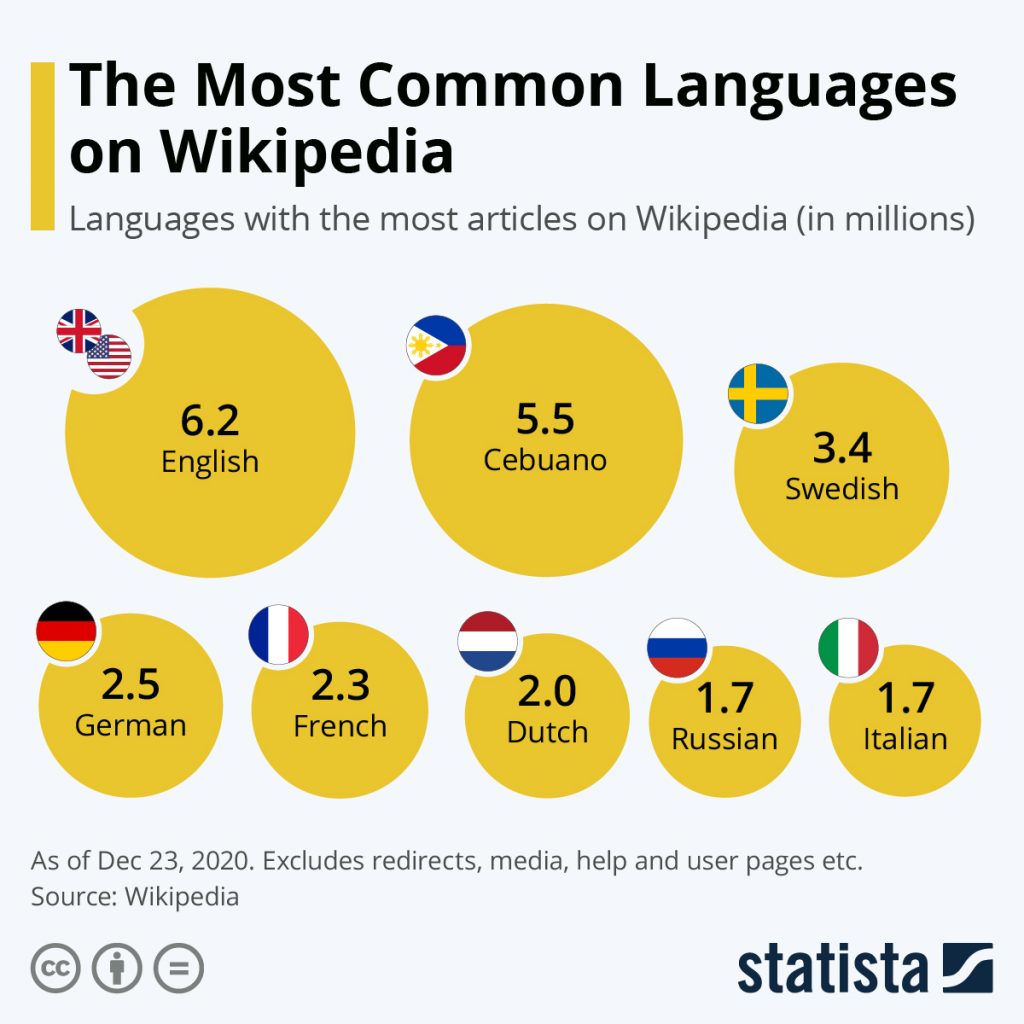