There is one scenario in which Musk would be allowed to abandon the acquisition by paying Twitter only a $1 billion break-up fee. His $13 billion bank financing for the deal would have to collapse. 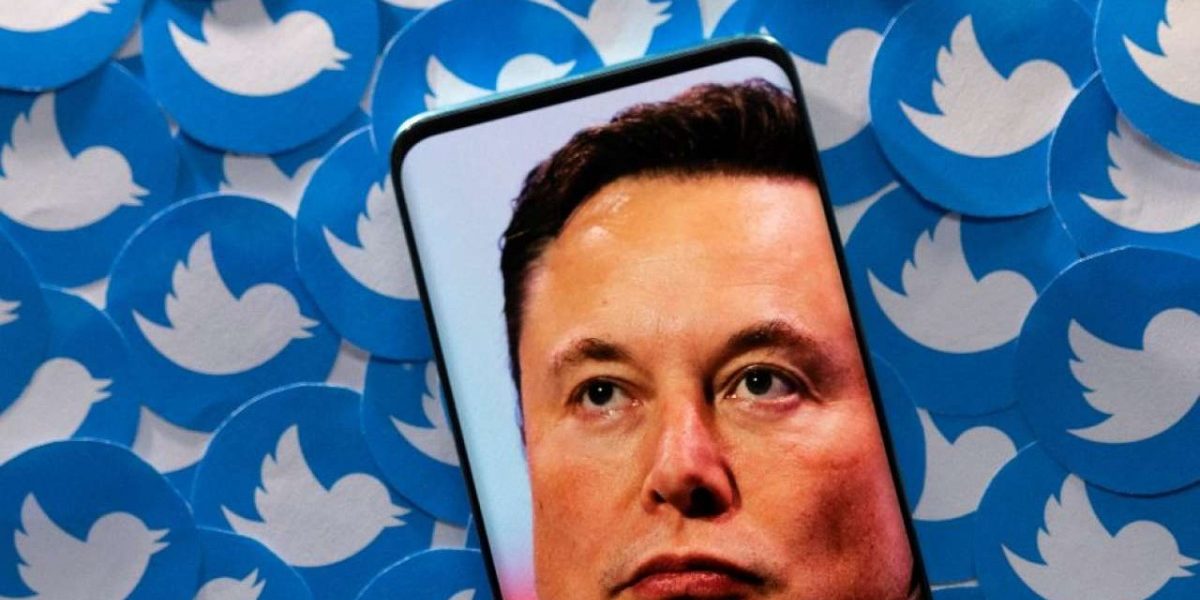 The banks that agreed to finance Elon Musk’s $44 billion acquisition of Twitter Inc have a financial incentive to help the world’s richest person walk away but would face long legal odds, according to people close to the deal and corporate law experts.

Twitter has sued Musk to force him to complete the transaction, dismissing his claim that the San Francisco-based company misled him about the number of spam accounts on its social media platform as buyer’s remorse in the wake of a plunge in technology stocks.

The Delaware Court of Chancery, where the dispute between the two sides is being litigated, has set a high bar for acquirers being allowed to abandon their deals, and most legal experts have said the arguments in the case favor Twitter.

Yet there is one scenario in which Musk would be allowed to abandon the acquisition by paying Twitter only a $1 billion break-up fee, according to the terms of their contract. His $13 billion bank financing for the deal would have to collapse.

Refusing to fund the deal would weigh on the banks’ reputation in the market for mergers and acquisitions as reliable sources of debt. However, the banks would have at least two reasons to help Musk get out of the acquisition, three sources close to the deal said.

The banks stand to earn lucrative fees from Musk’s business ventures such as electric car maker Tesla Inc and space rocket company Space, provided they continue to curry favor with him.

They also face the prospect of hundreds of millions of dollars in losses if Musk is forced to complete the deal, the sources said. This is because, as with every big acquisition, the banks would have to sell the debt to get it off their books.

They would struggle to attract investors given the downturn in pockets of the debt market since the deal was signed in April, and the fact that Musk would be seen as an unwilling buyer of the company, the sources said. The banks would then face the prospect of selling the debt at a loss.

It is unclear whether the banks that agreed to finance the acquisition — Morgan Stanley, Bank of America Corp, Barclays Plc, Mitsubishi UFJ Financial Group Inc, BNP Paribas SA, Mizuho Financial Group Inc and Societe Generale SA — will attempt to get out of the deal.

The banks are waiting for the outcome of the legal dispute between Musk and Twitter before making any decisions, according to the sources. The trial is scheduled to start in October.

Spokespeople for Morgan Stanley, Bank of America, Barclays, Mitsubishi and Mizuho declined to comment, while BNP Paribas and Societe Generale did not immediately respond to requests for comment.

There is a catch to the banks serving as Musk’s escape hatch. He would have to show in court that the banks refused to deliver on their debt commitments despite his best efforts, according to the terms of his deal contact with Twitter.

This would be challenging to prove given Musk’s public statements against the deal as well as private communications between Musk and the banks that Twitter may uncover in its request for information, four corporate lawyers and professors interviewed by Reuters said.

“Musk would have to convince the judge he is not responsible for the bank financing falling through. That is hard to show, it would require a great degree of deftness from him and the banks,” said Columbia Law School professor Eric Talley.

Even if the banks can show they are not acting at Musk’s behest, they would find it difficult to get out of the Twitter deal, the legal experts said. They pointed to the case of chemical maker Hunstman Corp, which in 2008 sued the banks that walked away from financing its $6.5 sale to Hexion Specialty Chemicals.

Hexion, owned by private equity firm Apollo Global Management Inc, abandoned the deal after Huntsman’s fortunes deteriorated, but a Delaware judge ruled that the transaction should go ahead. The two banks financing the deal, Credit Suisse Group AG and Deutsche Bank AG, then refused to fund it, arguing the combined company would be insolvent.

Huntsman sued the banks and, one week into the trial, they settled. The banks agreed to a $620 million cash payment and the provision of a $1.1 billion credit line to Hunstman, which had also secured earlier a $1 billion settlement payment from Apollo.

The banks balking at funding Musk’s deal would also have to show that Twitter would be insolvent if the acquisition happened, or that terms of their debt commitment were somehow breached, a high bar based on the deal documents that have been made public, the legal experts said.

“If the banks try to get out of the deal, they will walk into the same fight that Musk has taken on, where Twitter has the better legal arguments,” said Eleazer Klein, co-chair of law firm Schulte Roth & Zabel LLP’s mergers, acquisitions and securities group.