The phone numbers of key leaders of the Congress-JD(S) alliance were selected as possible surveillance targets. 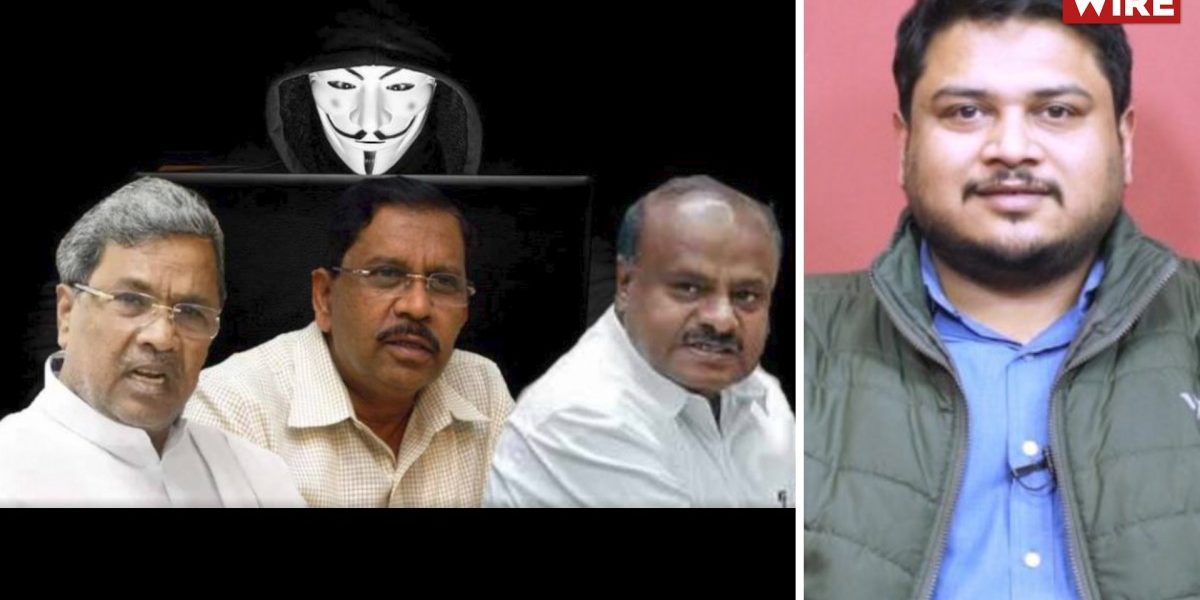 In the run-up to the toppling of the opposition-run state government in Karnataka in July 2019, the phone numbers of deputy chief minister G. Parameshwara and the personal secretaries of chief minister H.D. Kumaraswamy and former chief minister Siddaramaiah were selected as possible targets for surveillance, according to The Wire’s review of records of numbers that were of interest to an Indian client of Israel’s NSO group.