Watch | Google vs Indian Tech Start-Ups: Why They Are Fighting & Why You Should Care

Speaking with Mitali Mukherjee, Medianama’s founder Nikhil Pahwa said this was not the first time Google had been called out for monopolistic practices. 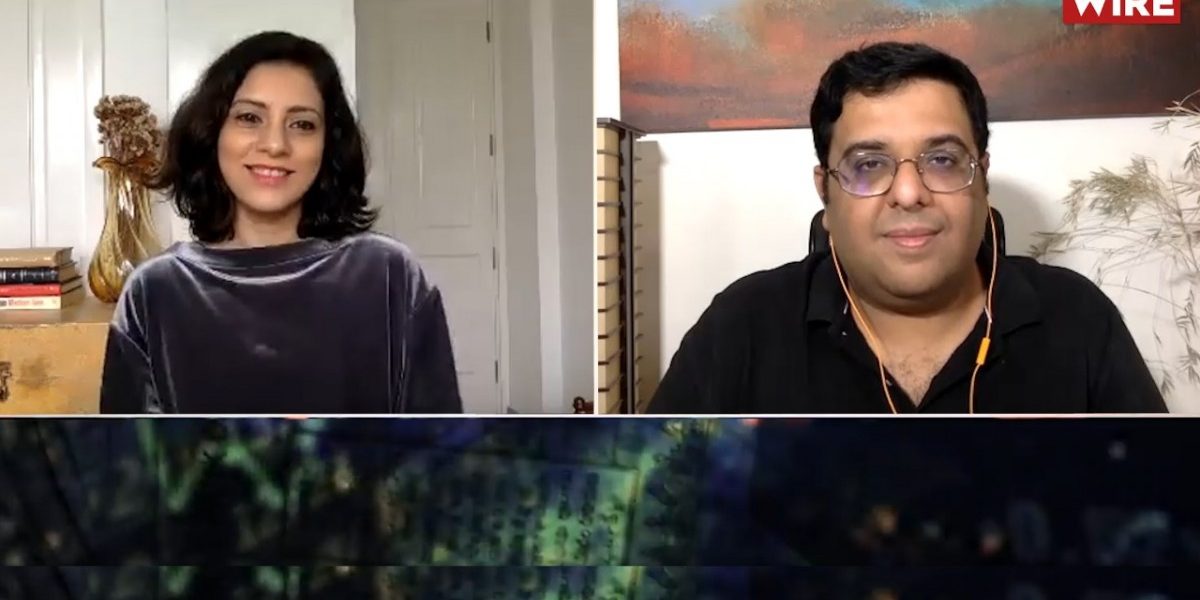 Startup founders in India have reached out to the Competition Commission of India (CCI) to lay down what they believe have been anti-competitive policies employed by Google in India.

Their concern is the recent imposition of Google’s Play Store billing system on Indian developers where a 30% commission is being charged for selling digital goods and services.

Phones with Google’s Android operating system (OS) are preloaded with the Play Store app distribution platform, giving it an inherent advantage over rivals.

Speaking with Mitali Mukherjee, Medianama founder Nikhil Pahwa said this was not the first time Google had been called out for monopolistic practices and perhaps it was time for individual nations to look more closely at issues surrounding how much influence tech giants could exert on individuals and users.

He also said he believed there were going to be many more complaints on this and questions around the harms of dominance and the arbitrariness in Google’s actions will arise.

Pahwa said there was now an advent of ‘tech nationalism’ in India where founders were now more determined to push back against dominant players; the strong sense of nationalism amongst the Indian tech industry may give rise to a more organised structure for Indian start-ups and campaigning for changes akin to what was seen in the case of Tik-Tok in America, where registering and listing in India should be made mandatory.