Watch | Big Tech vs the Govt: Why Citizens Stand to Lose the Most With the IT Act

Mitali Mukherjee in conversation with Nikhil Pahwa of MediaNama and Apar Gupta of the Internet Freedom Foundation on why the new IT rules are detrimental to the rights and privacy of individual citizens. 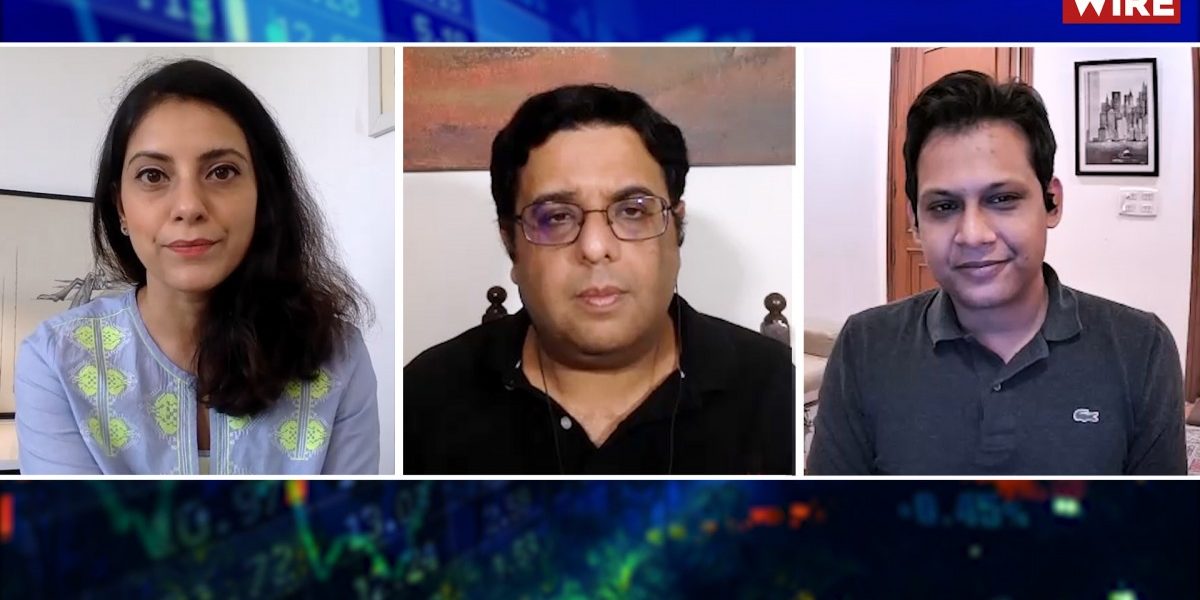 In the last week, there seems to be a head to head situation that has developed between the Government of India and Big Tech – platforms like WhatsApp, Facebook and Twitter.

WhatsApp has moved the Delhi high court challenging the Intermediary Guidelines and Digital Media Ethics Code Rules, 2021 recently introduced by the Central government. WhatsApp said the rules that require it to “trace” the origin of particular messages sent would compel it to break privacy protections to users.

The social media intermediaries missed a ‘deadline’ placed by the government to comply with the demands of the new IT laws, sparking off unfounded fears that social media platforms would be shut down. Separately, Twitter and the Central government are at loggerheads over the issue of free speech. An ominous ‘visit’ was made to Twitter’s Delhi office by the Delhi Police after Twitter marked one of the tweets of BJP spokesperson Sambit Patra as “manipulated media”.

Where could things go next and most importantly why are the new IT rules detrimental to the rights and privacy of individual citizens. Mitali Mukherjee spoke with Nikhil Pahwa, founder of MediaNama and Apar Gupta , executive director of the Internet Freedom Foundation on these prickly issues.