The Biden administration said that the move came based on evidence that the company's phone hacking tools had been used by foreign governments to “maliciously target" activists and journalists. 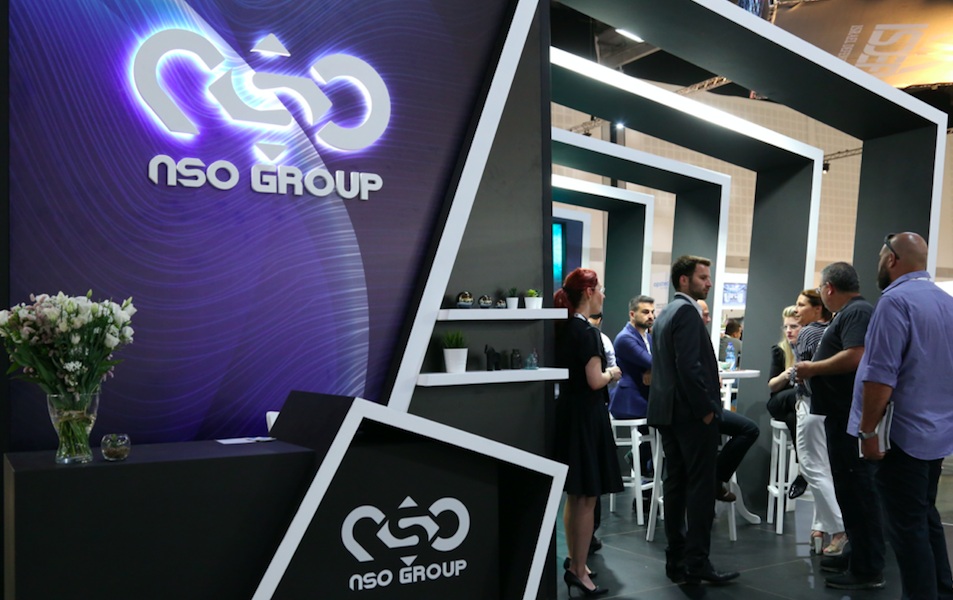 New Delhi: The US government on Wednesday morning said that Israeli spyware maker NSO Group had been added to the Commerce Department’s “entity list”, a federal blacklist which would restrict exports of US technology to the company.

This move came after the Joe Biden administration determined that the NSO’s phone hacking tools had been used by foreign governments to “maliciously target government officials, journalists, businesspeople, activists, academics, and embassy workers.”

In July 2021, a group of media organisations around the world including The Wire, reported how the NSO Group’s Pegasus spyware had been used to target activists, journalists and academics across 10 countries.

NSO and a smaller Tel Aviv-based company, Candiru, were among four companies added by the US commerce department to the entity list.

“NSO Group and Candiru (Israel) were added to the Entity List based on evidence that these entities developed and supplied spyware to foreign governments that used these tools to maliciously target government officials, journalists, businesspeople, activists, academics, and embassy workers,” it said in a press release.

“These tools have also enabled foreign governments to conduct transnational repression, which is the practice of authoritarian governments targeting dissidents, journalists and activists outside of their sovereign borders to silence dissent. Such practices threaten the rules-based international order.”

According to reports, companies on the entity list are prohibited from receiving US software or hardware exports, thus cutting off the firm from a vital source of technology.

In the past, Chinese companies like Huawei have been added to the entity list for their alleged contributions to human rights abuses regarding the Uyghurs.

However, as experts have noted, it is less common for the US government to target companies that are based in countries that are allies of the United States.

“The United States is committed to aggressively using export controls to hold companies accountable that develop, traffic, or use technologies to conduct malicious activities that threaten the cybersecurity of members of civil society, dissidents, government officials, and organisations here and abroad,” secretary of commerce Gina M. Raimondo was quoted as saying in the statement.

“Today’s action is a part of the Biden-Harris administration’s efforts to put human rights at the center of US foreign policy, including by working to stem the proliferation of digital tools used for repression. This effort is aimed at improving citizens’ digital security, combating cyber threats, and mitigating unlawful surveillance…,” the press release added.

In a statement put out on Wednesday evening, the NSO group said it was  “dismayed” by the decision and that it would advocate for the decision to be reversed.

“We look forward to presenting the full information regarding how we have the world’s most rigorous compliance and human rights programs that are based the American values we deeply share, which already resulted in multiple terminations of contacts with government agencies that misused our products,” a company spokesperson said.