By Banning Political Ads, Twitter Has Only Waded Deeper Into Troubled Waters

The act of fact-checking could become a weapon of censorship in the wrong hands – and Twitter has opened itself up to this mistake now. 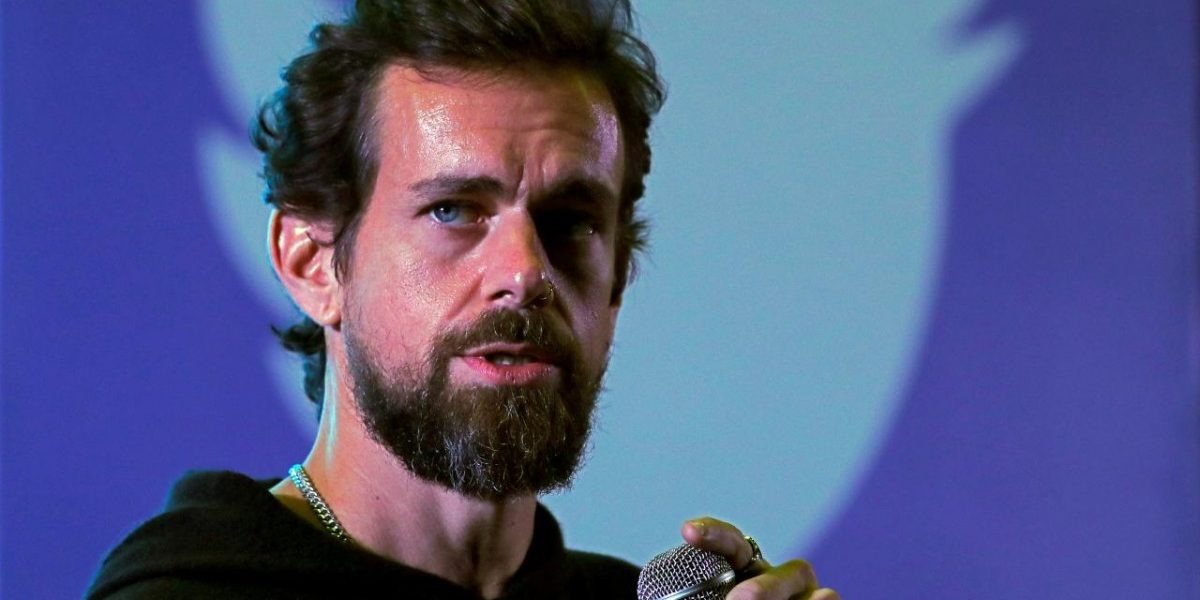 Note: This article was updated at 12:13 pm on November 1, 2019, to include the case of Srinivas Kodali’s suspension from Twitter.

In June 2014, Elon Musk announced he would be releasing patents that his company Tesla owned pertaining to the electric vehicles (EVs) it manufactured. At first, this decision was hailed as a show of confidence and as an invitation to enthusiasts to work on EV technologies. But it was also clear right away to a few that Musk had released the patents because he wanted to promote hardware standardisation and amplify investment in EV manufacturing, which in turn could invite the crucial government support he needed to expand infrastructure.

So colour me a cynic when I extend this courtesy to Twitter’s new decision to ban all political advertisements on its platform, and find cynicism not unwarranted.

Jack Dorsey, Twitter’s CEO, rationalised the new policy saying, “While internet advertising is incredibly powerful and very effective for commercial advertisers, that power brings significant risks to politics, where it can be used to influence votes to affect the lives of millions.” This is unbelievable for the same reason Musk’s claim to altruism was unbelievable: profit.

Moreover, the problem Twitter is trying to get rid of isn’t going to go away.

Dorsey’s first reason to ban political ads is that political messaging must be earned, not bought – but who will decide what is political and what isn’t? It is seldom as straightforward as looking at a poster for Bernie Sanders or Donald Trump and asking for it to be torn down. For example, ahead of the Lok Sabha elections this year, over 150 scientists from around India signed a statement asking their fellow citizens to “vote against inequality, intimidation, discrimination and unreason”. They didn’t name any party in their statement but described a variety of incidents that had transpired over the last few years under the Bharatiya Janata Party’s rule, and theirs was a plea to vote against this party. If they had advertised their statement on Twitter today, would Twitter reject them for taking a side or accept the ad for the statement’s reasonable demands?

The CEO washing his hands off his company’s difficult but necessary responsibility to regulate instead of eliminate is also apparent in the explanation he advanced: “A political message earns reach when people decide to follow an account or retweet. Paying for reach removes that decision, forcing highly optimised and targeted political messages on people. We believe this decision should not be compromised by money.”

This is nearly laughable. Ads aren’t the only way to boost political propaganda. The Bharatiya Janata Party’s IT cell maintains a well-oiled army of bots and trolls on the platform that it often mobilises to create the impression that there is overwhelming popular support for its policies. Many of these trolls are also discreetly dispatched to harass members and supporters of opposing parties. Second, by getting rid of ads altogether, Twitter has squandered an opportunity to take charge of an influential medium, assuming that with the medium will go the messages as well.

But Twitter has only waded further into this logjam. It was already knee-deep in it when last week, it suspended the account of lawyer Sanjay Hegde after he shared a picture of August Landmesser refusing to raise his hand for the sieg heil at one of Adolf Hitler’s rallies, amidst a sea of people performing the infamous salute. Hegde’s account was later reinstated (although it seems to have been removed now). The same thing happened to Srinivas Kodali, an internet and governance researcher who has derided the government for not protecting citizens’ privacy: the services on his account were disrupted on October 31 and reinstated, with some limitations, on November 1 based on – get this – a tweet he published last year.

By banning ads, Twitter looked to one-up Facebook, whose CEO Mark Zuckerberg made a newly common mistake: assuming the rightwing and the leftwing are opposed to each other the same way two equal choices in a binary setup are, instead of seeing it as the clash of reason and unreason. As a result, Facebook’s complaints-monitoring team had been instructed to judge viewpoints from both ends of the spectrum on the same footing.

One prominent result was the ThinkProgress censorship episode. In an effort to appease the right, Facebook had inducted The Weekly Standard, a right-leaning news publication, into its fact-checking team without subjecting it to the same evaluation standards as other members of the team. The Weekly Standard promptly flagged an article in ThinkProgress, a liberal news outlet, as ‘false news’ on Facebook when in fact it had a poor headline. The incident highlighted how the act of fact-checking could become a weapon of censorship in the wrong hands – a mistake Twitter has opened itself up to now.

Finally, it’s frustrating to note the absence of any penitence on Dorsey’s part after he and his peers in Silicon Valley took their own sweet time to reach conclusions that “numerous academics, scholars, and activists – from major universities to the ACLU to lone voices in the digital wilderness”, in the words of Jacob Silverman, have been shouting hoarse for years.

The knowledge Dorsey required to arrive at the conclusion he did has been around for a long time, yet here we are, in October 2019, having waited for something else to catch up – either the math of its financial implications or the opportunity to slip out from under the pall of scrutiny looming over Facebook, or both.

Indeed, the lack of external scrutiny has allowed Silicon Valley’s tech giants to operate without having to reconcile their strategies with democratic principles. This opacity is just as harmful as what it cloaks. Just yesterday, news emerged of a piece of software that hackers used to break into the WhatsApp accounts of some prominent individuals. As important as this intrusion is the fact that activists had known of the software since at least 2016 and that end-to-end encryption isn’t the protection guarantee it’s often advertised to be.