According to a report on PTI, a Twitter spokesperson has said that the social media giant will share details on the appointment with the IT ministry soon. 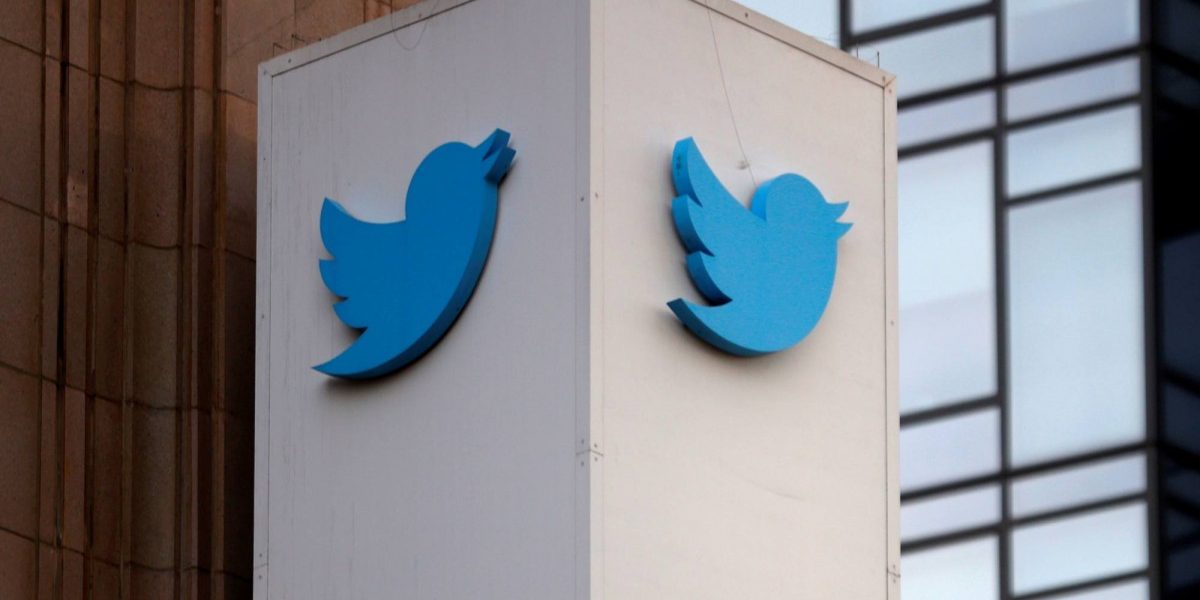 New Delhi: Twitter on Tuesday, June 15, said it has appointed an interim Chief Compliance Officer in keeping with the new IT Rules and the details of the official will be shared with the IT Ministry directly soon, PTI has reported.

The government on June 5 issued a notice to Twitter giving it one ‘last chance’ to “immediately” comply with the new IT rules and warned that failure to adhere to the norms will lead to the platform losing exemption from liability under the IT Act.

The Ministry of Electronics and Information Technology had said that Twitter’s refusal to comply with the rules demonstrated the site’s “lack of commitment and efforts towards providing a safe experience for the people of India on its platform”.

The Ministry had told Twitter that such non-compliance will lead to “unintended consequences”, including Twitter losing exemption from liability as intermediary under the IT Act.

Following this, Twitter had told the Centre last week that it is in advanced stages of finalising the appointment of chief compliance officer as required under the new IT rules, and that it will submit additional details within a week.

Twitter had also sought to assure the government that it is making every effort to comply with the new guidelines, including with respect to hiring personnel in India.

“For example, similar to other significant social media intermediaries operating in India, in order to comply with the underlying intention behind the guidelines, we have appointed a nodal contact person and resident grievance officer on a contractual basis while we recruit to fill the positions on a permanent basis,” Twitter had said in its letter to the Ministry last week.

It went on to say that “…We are in advanced stages of finalising the appointment to the role of chief compliance office and we plan to provide additional details to you in the next several days, and at the latest within a week.”

A Twitter spokesperson on Tuesday was quoted by PTI as having said that the company continues to make every effort to comply with the new guidelines, and is keeping the IT Ministry apprised of progress at every step of the process.

“An interim Chief Compliance Officer has been retained and details will be shared with the Ministry directly soon,” the spokesperson added according to PTI.

However, a report by The Hindu, late on June 15, had it that had Twitter in fact “informed the government that it has posted job descriptions for required roles and will fill these as quickly as possible.”

Hindu quoted an unnamed source as having said, “In its latest communication to the MeitY on June 13, Twitter has only said that they have posted job descriptions to hire Chief Compliance Officer (CCO), Nodal Contact Person (NCP) and Resident Grievance Officer (RGO), and that they will endeavour to fill these roles as quickly as possible…They have not appointed a CCO even on an interim basis.”

PTI has also reported that Twitter website shows openings for positions of Chief Compliance Officer, Nodal Officer and Resident Grievance Officer. As per the job descriptions for the three positions, these are full-time roles located in India and the candidates must be residents of India.

The grievance officer will be responsible for overseeing the grievance redressal mechanism of complaints from the people who use Twitter services in India.

The Nodal Officer will be responsible for coordination with the law enforcement and government agencies in India to oversee the process of responding to reports, orders, and complaints. The executive will be the primary link for coordination between Twitter and these agencies on all legal requests relating to Twitter’s platform, including requests for content removal and user data disclosure.

Twitter had been facing heat over compliance with the IT rules that mandate various clauses for large digital platforms.

In late May, Twitter released a statement expressing concern with what it said were “intimidation tactics” in India. It was met with an angry response from India’s Ministry of Electronics and IT within a few hours.

Twitter said it was concerned about its employees in India – and the potential threat to freedom of expression – in the aftermath of the use of “intimidation tactics” by the police ever since it added a ‘manipulated media’ tag to tweets by senior Bharatiya Janata Party leaders.

In that same statement, Twitter had also expressed misgivings on the IT rules, saying that it plans to push for changes to elements of the rules that inhibit free and open public conversation.

The Ministry of Electronics and IT tweeted its own statement asking the social media site to “stop beating around the bush and comply with the laws of the land”.

Press Release by Ministry of Electronics and IT in response to the statements made by Twitter Inc. pic.twitter.com/hQxCGuoEaG

Social media companies are required to abide by several clauses of the recently announced Information Technology (Intermediary Guidelines and Digital Media Ethics Code) Rules which come into effect amidst countrywide criticism on May 27.

The rules also affect the functioning of online media outlets and OTT platforms. Their most onerous requirement is that social media platforms appoint a grievance officer to field potentially hundreds of thousands of ‘complaints’ about content on their site, catalogue them and inform the government about how they have been resolved.