The email categorically states that a malware would be installed on R.S. Sharma's devices if the ransom is not paid and all his information would be made public. It ends with a warning that "the consequences would be regretful" if there is no reply to the email. 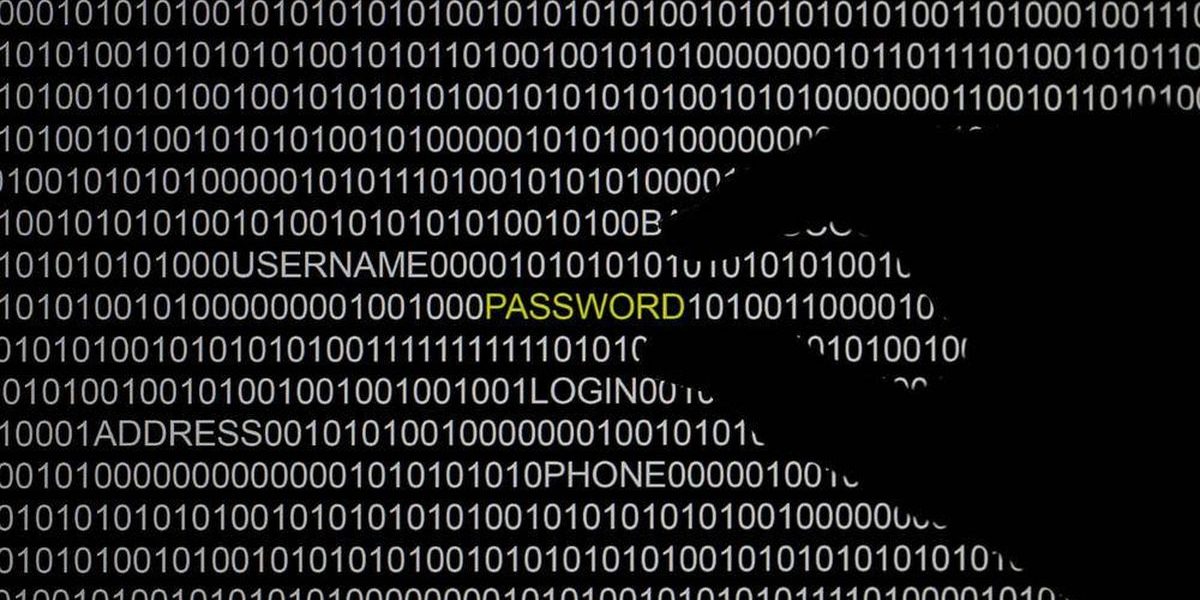 New Delhi: By publishing his Aadhaar number online and egging hackers to take a go at him, TRAI chairman R.S. Sharma opened himself up to attack in more ways than one – his phone number, bank account and several other personal details became public information in a matter of hours.

Things took a more serious turn early July 30, when Sharma’s daughter, Kavita Sharma, was threatened via email. The sender warned her that her father’s email accounts had been compromised and that his Punjab National bank account “is under imminent threat of being hacked”.

The email, in which two journalists with The Wire were copied, along with two other journalists from other publications, said that if a ransom is not paid, all of R.S. Sharma’s information would be put into the public domain.

A screenshot of the email.

“By posting a challenge on social media, R.S. Sharma has turned out to be an embarrassment to the nation and put a bounty on his accounts for hackers,” reads the email, before going on to warn Kavita Sharma that all “sensitive files would be released if he does not delete his accounts immediately”.

The email warns Sharma’s daughter that if the instructions are not complied with, “a remote malware would be installed in his private cellphone and all his communications would be intercepted and archived. His emails would be encrypted and unless a ransom is paid, it would remain out of reach and released to the media”.

“Kavita: If you do not respond to this email in the next 24 hrs. The consequences would be regretful. Any tip off to law enforcement agencies, would be detrimental. You are advised to act wisely,” the blackmailer ends.

Two of R.S. Sharma’s email addresses were also included in the email – one Yahoo and one Gmail. The last recipient is a hacker from France known as “Elliot Alderson” on Twitter and identified by the email address “fs0c131y“.”Elliot Alderson”, a pseudonym, is the name of Rami Malek’s character in the TV hit Mr Robot, a show about a vigilante hacker.

The Wire’s Karnika Kohli, one of the two journalists who were copied into the mail, immediately tried to file a complaint on Delhi Police’s website, but faced some technical difficulties. The journalist then shared the email with CERT, the Indian Computer Emergency Response Team, before getting in touch with the cyber crime branch of the police only to be told to file a complaint in the morning.

“Please call in the morning as the madam who has the complaints register is only available from 10am-6pm,” an official told her.

The Wire has yet to get a response from CERT. The journalist also reached out to R.S. Sharma, but has not received a response.