No Recognition for the New Generation of Digital Rights 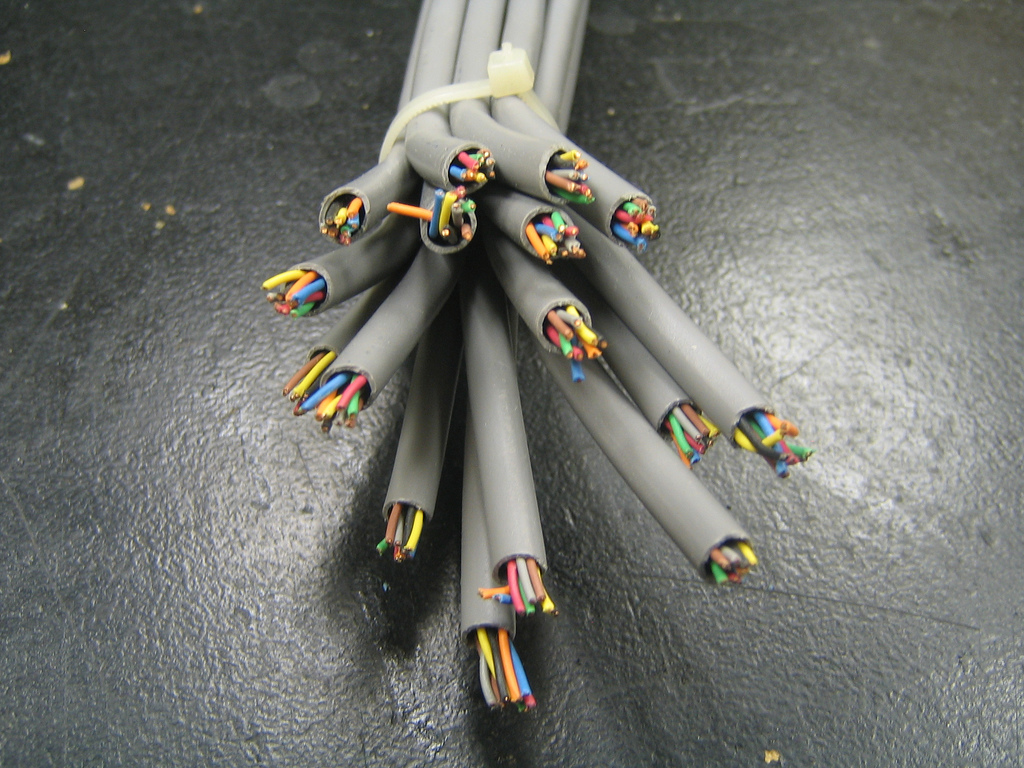 The international community’s attempt to shape a new agenda for the Information Society by taking forward the Declaration of Principles and the Tunis Agenda adopted over a decade ago has produced a mixed bag that disappoints more than it pleases.

The WSIS was a two-phase summit which was initiated in 2003 at Geneva and had its second phase in 2005 at Tunis. The summit was a reaction to the growing importance of information and communication technologies (ICTs) in development and a recognition of the crucial role the Internet played in shaping the landscape of the information society. The first phase in Geneva focused on a wide range of issues affecting the information society including human rights, and ICTs for development. The Tunis Agenda in 2005 was focused on developing financing mechanisms for ICT for development and governance of the Internet. The Tunis Agenda was also the first time a globally negotiated instrument articulated a definition of Internet governance and incorporated the notion of multistakeholder governance. However, it was a negotiated outcome in the debate between multilateral and multistakeholder models in global governance. This resulted in the inclusion of the ambiguous concept of  ‘Enhanced Cooperation’ which was conceived as a device to discuss unresolved contentions.

The ten-year review in 2015 was meant to take stock of the changes in the information society since Tunis and create a new agenda for the next decade. The conclusion of the high level meeting with an agreed outcome document means the negotiations were completed successfully. But the outcome itself is a qualified success at best.

The review process has revealed that while there are new concerns that have emerged from the evolution of the Internet and its uses, the underlying debates still remain the same. For instance, human rights and cybersecurity were both issues that were covered by the Tunis Agenda. But the fact that they have their own sections in 2015 highlights the increased importance of both these issues. Internet governance, on the other hand is an issue that has not moved in the last 10 years. World leaders at WSIS 2003, Geneva, where the original Declaration of Principles were adopted. Credit: Jean-Marc Ferré

The inclusion of a separate section on human rights has received praise from all quarters. It is also a testament to the increasing importance of human rights in the information society. The acknowledgement of human rights resolutions from other fora like the Human Rights Council and human rights instruments like the International Covenant on Civil and Political Rights and the Universal Declaration of Human Rights is encouraging. This means that nations have an additional mandate to respect human rights obligations while dealing with the Internet and ICT issues. At the same time, it must be noted that no reference was made to the International Covenant on Economic, Social and Cultural Rights which is especially pertinent for countries from the Global South.

It is also disappointing that the document fails to recognise a new generation of ‘digital rights’ that have increased in importance over the last decade. There is only a passing reference to privacy and there is no mention of network neutrality at all. It appears from the statements at the General Assembly that countries like the US and UK were not very keen on privacy and network neutrality. On the other hand, many European countries, notably the Netherlands, were pushing for stronger language on these issues. The outcome text is a negotiated compromise on many issues and the human rights language is the best example of this. But the fact that it ignores widespread public sentiment on issues that will be at the forefront over the next decade is worrying.

On Internet governance, the outcome text calls for immediate, concrete action on Enhanced Cooperation and greater participation in Internet governance institutions. But if this section of the outcome document is compared with the Tunis Agenda, it would seem like nothing has changed in the last decade. The outcome document is an attempt to update many foundational concepts in Internet governance such as Enhanced Cooperation and multistakeholderism. India for its part, reiterated support for a multistakeholder model but also drew attention to the importance of greater representation and participation of actors from the developing world in multistakeholder platforms.  One such platform is the Internet Governance Forum (IGF), whose mandate was extended for another 10 years. Unfortunately the conditionalities of the extension, including showing tangible outcomes on issues like accountability and representation, were diluted during the final negotiations. The outcome document thus failed to adequately address many pressing issues like the need for greater accountability and meaningful participation on Internet governance platforms.

Increasing threats to cybersecurity and the difficulty in dealing with cybersecurity is a concern that all countries were alive to. For developing countries, the capacity to deal with such threats heightened the importance of this issue. The outcome document reflects this position with a separate section on cybersecurity. It recognises the central role of states in dealing with cybersecurity issues, but also acknowledges the role other stakeholders have to play. The role that cybersecurity measures have to play in securing development projects through ICTs and the Internet has also been highlighted. However, the cybersecurity language fails to acknowledge the need to create a safe and secure Internet ecosystem for all users. As it stands, this section takes a securitised view of the Internet. This is unfortunate given that an earlier version of the document circulated last week took a more nuanced approach that focussed on the cyberspace as a safe platform whereas the outcome document takes a protectionist approach . However, like the human rights text, it appears that this was a casualty of negotiated compromise.

India played a critical role in negotiations, and contributed to an international agreement around the idea that all stakeholders, and not just governments, need to be a part of conversations about Internet governance. Speaking at the high level meeting of the 10-year review of the World Summit on Information Society (WSIS), the Indian delegation emphasised the role the Internet and ICTs have played in the country’s remarkable growth story over the last decade. India, along with other developing nation delegations were also quick to point out there is still a lot of work to be done in connecting the four billion people worldwide who have no access to the Internet.

Broadly speaking, India played a crucial role in these negotiations as a key swing state. On many contentious issues, the country played a facilitative role. On issues where the stated government policy aligned with the middle ground, like multistakeholderism and human rights, India took strong positions that helped achieve consensus. This was evident from its statement at the General Assembly supporting multistakeholderism but calling for greater representation. Similarly, India supported the outcome document on many issues like Internet governance, access and development but highlighted its own priorities in the process.

India’s role in bringing the WSIS negotiations to a successful conclusion has not gone unnoticed. Its unequivocal positions on contentious issues have come in for praise in the international community. However, the most difficult part of the process lies ahead in realising the WSIS vision and achieving the SDGs (sustainable development goals) over the next decade. India certainly has a big role to play in fulfilling both these international mandates and domestic development goals. It remains to be seen if it can rise to the challenge.