The Menace of Joystick Terrorism

Plugging security gaps against drone attacks will be one of the most challenging tasks in the years ahead. 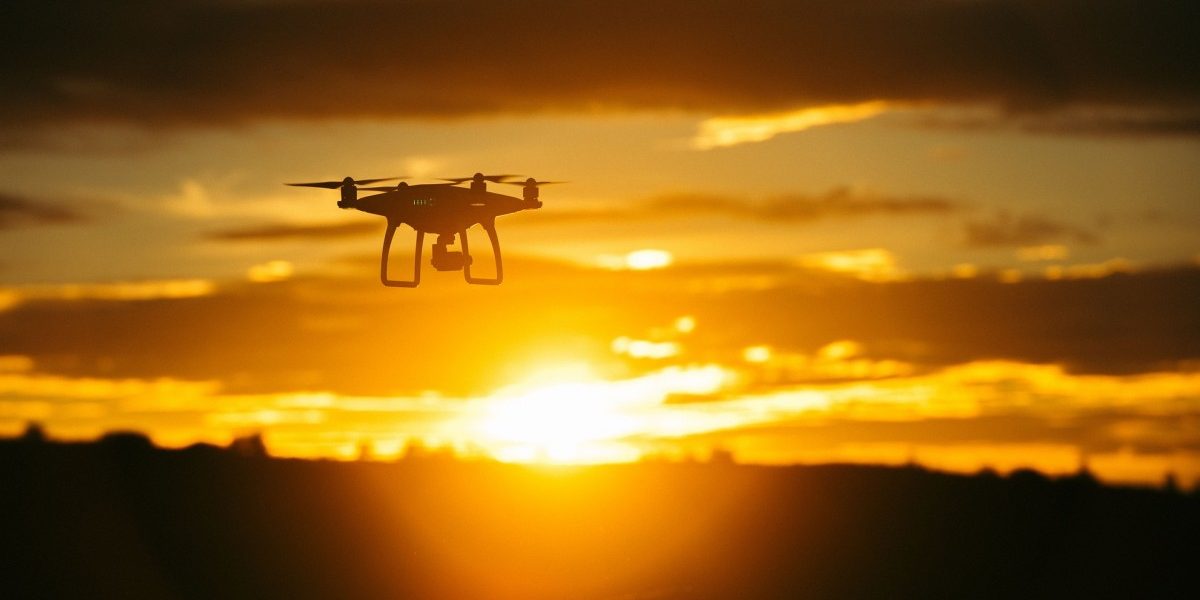 As commercial drones become cheaper and widely available in the open market, it is a disturbing thought that not all people who purchase them are necessarily aero-modelling enthusiasts or event management companies. Credit: StockSnap/pixabay

As it happens every year, a high alert was sounded against terrorist strikes to ensure nothing is left to chance during Independence Day celebrations. But this year, security agencies lost a lot of sleep over a new threat posed by what intelligence experts call ‘joystick terrorism’: unmanned aerial vehicles (UAVs), a.k.a. drones, that are not only fast replacing pizza delivery agents and wedding photographers but are also doubling as proxy suicide bombers. So the police warned people against flying any kind of remote controlled (RC) aero-models through messages in the media.

There was a time when flying RC aero-models was more than a pastime for enthusiasts, for whom it was the next best thing to flying full-blown airplanes. But today, they have become weapons of choice for terrorists, going if only by the increasing frequency of ‘joystick’ terror attacks around the world.

Early this month, Venezuela’s President Nicolás Maduro barely escaped a drone strike when addressing a military parade, when the skies are supposed to be sanitised against aerial threats. Although security forces claimed to have shot down two explosives-laden drones before they could get near Maduro, the brazen attack caught security agencies napping.

Last month, in Mexico, a drug cartel carried out an unsuccessful assassination attempt on the police chief of Baja California using a UAV loaded with hand grenades. On the same day, in Italy, security forces foiled the attempt of a Macedonian extremist group to launch terror strikes on prominent landmarks in Potenza using commercial drones armed with explosives.

In March 2016, British intelligence agents thwarted what could have been a devastating terror strike in London. While raiding a Jihadist hideout, they recovered detailed instruction manuals for arming drones with high grade explosives and maps of popular supermarkets in the British capital.

In September 2013, protesters in Germany flew a UAV – although unarmed – dangerously close to Chancellor Angela Merkel, who was eventually whisked away by security officers in the nick of time. In 2012, an American citizen was charged with plotting to fly explosive-laden aircraft models into prominent buildings in Washington, DC, ostensibly to avenge US drone strikes in Iraq.

Even if an armed drone misses its target, it would still serve a key goal of terrorists: instilling fear in the minds of the population. Since 9/11, intelligence agencies have regularly issued cautionary bulletins, telling countries to brace for a new wave of terror from the skies.

As commercial drones become cheaper and widely available in the open market, it is a disturbing thought that not all people who purchase them are necessarily aero-modelling enthusiasts or event management companies. It doesn’t take much expertise to modify a GPS-enabled UAV to carry a lethal payload, and anyone with a bit of simulator training and practice can (from a safe distance) dive-bomb a target.

This is precisely what makes both terrorists as well as national armies want armed UAVs: they provide a fairly low-cost option to hit enemy targets without the attacker risking casualties. Many armed forces use combat drones in a variety of roles, including reconnaissance missions, surveillance and targeted killing. The Indian Air Force, for example, currently possesses several Israel-made Harop combat drones that can independently home in on radio emissions. Instead of carrying explosives, the Harop itself is the munition, and blows up upon hitting its target. Stealth technology makes it almost invisible to radar while its small size helps evade heat-seeking missiles. And if it misses the target, the Harop can be programmed to return to base.

The Indian Army and the Air Force are also reportedly shopping for the US MQ-9 Reaper drones. Armed with AGM 114 Hellfire missiles, the Reaper has proven capabilities for precision strikes and targeted killings – as ISIS fighters in Syria would attest.

While military combat drones are prohibitively expensive and very difficult to source for terror outfits, there are several cheaper alternatives available in the market that can carry payloads of up to 10 kg. For example, quadcopters (drones with four rotors), which are popular with intelligence agencies, cost less than a Royal Enfield motorcycle apiece. It would be a cinch for terrorists to turn these into nightmares by replacing their onboard cameras with explosives. Fortunately, according to security experts, buying these ‘transformers’ could invite a lot of scrutiny. Even so, it is only a matter of time before new technology enables cheaper machines capable of carrying heavier payloads and which can slip through the grey areas of UAV legislation.

Plugging security gaps against drone attacks will be one of the most challenging tasks in the years ahead and international security agencies have come up with a number of methods to deal with this. These include using mobile jamming devices to sever the link between a UAV and its RC source, drone capture nets, radar-controlled laser guns and even specially trained falcons to intercept UAVs.

There are also a slew of international laws that require manufacturers to program geofencing in their drones, which would render them inoperable in certain high-security zones. However, this involves close coordination and cooperation between countries, which is easier said than done in a divided world. So at the end of the day, perhaps the best defence against drone terror is the good old combination of alert citizens, actionable intelligence and tighter controls on drone sales.