There are approximately 50 crore feature phone users in India. According to analysts, Reliance could snap up anywhere between 10% to 20% of this market. 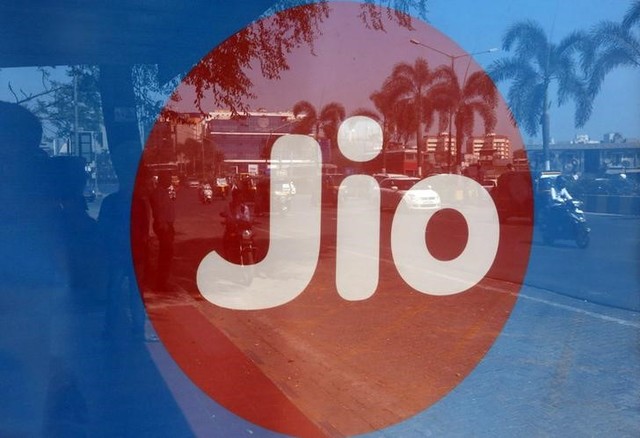 Commuters are reflected on an advertisement of Reliance Industries' Jio telecoms unit, at a bus stop in Mumbai, India, February 21, 2017. Photo: Reuters 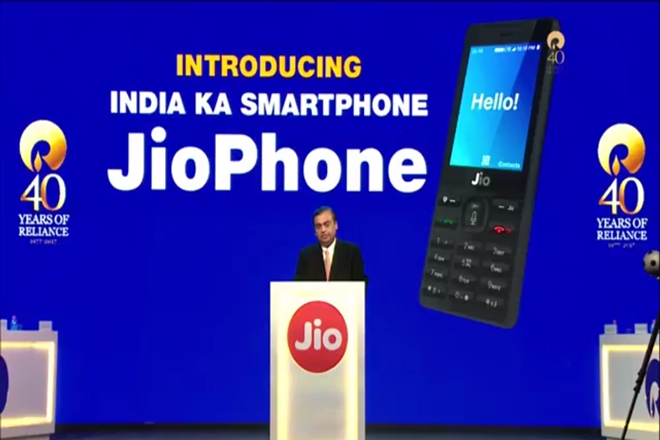 Will Mukesh Ambani’s decision to offer 4G-LTE feature phones for a three-year refundable security deposit of Rs 1,500 and unlimited voice and data at Rs 153 per month succeed in killing 2G? Short answer: Yes, if the quality of handset and connectivity is good, it may phase out 2G from India in the next couple of years.

Reliance Jio’s entry in 4G, in September last year, kicked off the slow demise of 3G in India. In the last ten months, the supply of new 3G phones has largely stopped. When existing 3G smart phone users replace their phones, they have almost have no choice but to opt for 4G handsets, as 3G handsets are not available in the market. Moreover, users gets higher speeds at lower prices when it comes to 4G services.

The same story could be repeated in 2G. If Reliance’s LTE-feature phones are available for Rs 1,500 (which is refundable) and they come with unlimited voice and data services, new customers will go for LTE phones only.

Currently, there are about 50 crore feature phone users in the country. About 20 crore users pay a bill of more than Rs 150 per month. “This is the segment that will be first to jump to the Reliance Jio’s offer,” said a former CEO of a pan India mobile service provider. “Unlike smart phone customers, the feature phone users are not brand conscious. They have no loyalty with a service provider or with a handset brand. They look for value for money.”

There are chances that the incumbent operators will also tie up with LTE phone manufacturers and start offering 4G at similar tariffs to their existing 2G customers. In such a case, this will almost certainly impact the supply of new 2G phones in India.

However, not everyone is impressed with Reliance Jio’s announcement. “We do not see Jio being able to penetrate the mass market with the announced offer, as we see the monthly price of Rs. 153 and Rs. 1,500 initial deposit as still being steep for the low income consumers,” said a Bank of America Merry Lynch report.

Once the phones are available in the market, there would be NBFC and finance companies that will be willing to fund the LTE phone, said an analyst. “Even without funding, the pricing suits 40% of the 50-crore feature phone users,” said the former CEO.

Ambani, at his company’s annual general meeting on Friday, also announced that LTE phone users also get Jio Phone TV Cable at Rs. 309 per month that will allow 3-4 hours of video viewing daily. It adds value for customers, especially in remote areas with no cable TV and DTH.

It will be interesting to see how the incumbent operators like Airtel, Vodafone and Idea react to Jio’s offer. They should ideally start getting to work on how they plan on countering this because the best they can hope for otherwise is that the quality of Jio’s handset and services will be poor.