Two of the banned apps are versions of the popular game PUBG. 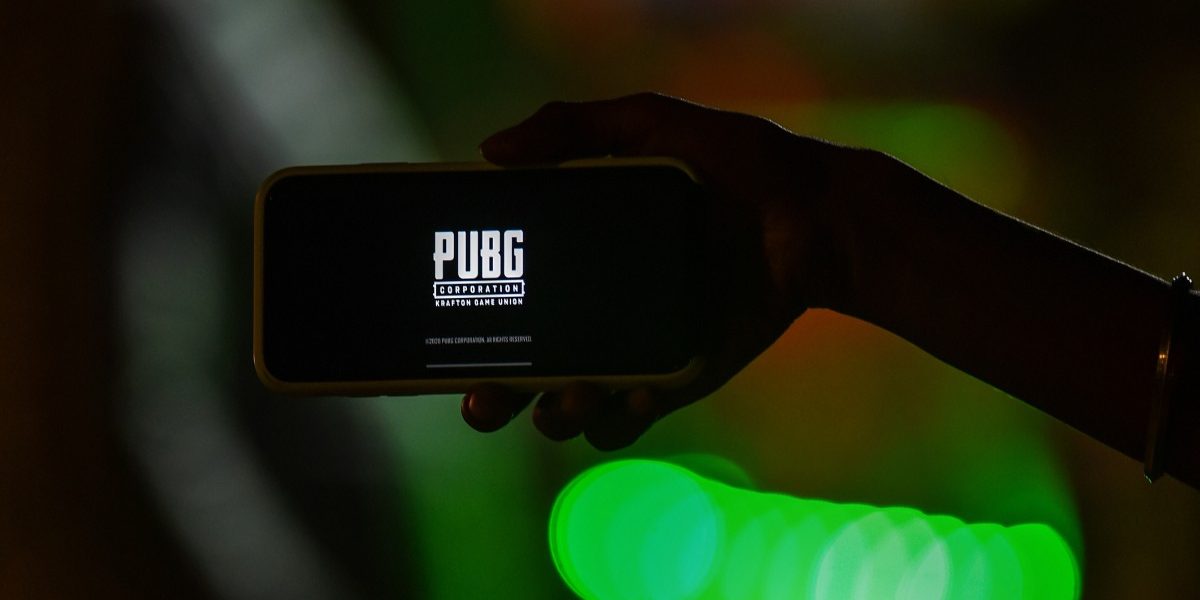 A man opens the PUBG app on his mobile phone after the government blocked 118 more mobile applications on September 2. Photo: PTI

New Delhi: The Narendra Modi government on Wednesday banned 118 Chinese-linked mobile applications, including two versions of the popular game PUBG, in a move that it said was needed to safeguard the interests of “crores of Indian mobile and Internet users”.

A press release from the IT ministry does not use the word ‘China’, but merely says that these apps are “prejudicial to sovereignty and integrity of India, Defence of India, Security of State and Public Order”.

The move comes just a couple of days after India said China had violated the border consensus reached between them during recent peace talks and that their troops had carried out “provocative military movements” to change the status quo in Ladakh.

Most of the banned apps are either operated by Chinese companies and developers or have Chinese investment.

This is the third wave of bans that have been issued by the government. In July, the IT ministry banned 47 apps, which were clones or variants of 59 Chinese apps that had been earlier banned in June.

In its press release on Wednesday, the IT ministry said it had received several complaints from various sources including reports about misuse of some mobile apps available on Android and iOS platforms. The complaints alleged stealing and surreptitiously transmitting users’ data in an unauthorised manner to servers which possibly had locations outside India.

“The compilation of these data, its mining and profiling by elements hostile to national security and defence of India, which ultimately impinges upon the sovereignty and integrity of India, is a matter of very deep and immediate concern which requires emergency measures,” the statement said.

“On the basis of these and upon receiving of recent credible inputs that information posted, permissions sought, functionality embedded as well as data harvesting practices of above stated Apps raise serious concerns that these Apps collect and share data in surreptitious manner…. In the interest of sovereignty and integrity of India, defence of India and security of the State. And using the sovereign powers, the Government of India has decided to block the usage of certain Apps, used in both mobile and non-mobile Internet enabled devices.”

The full list of blocked apps can be seen below: