A political slugfest has erupted within the IT standing committee, even as a closer look is perhaps required in the social media giant's past efforts at lobbying with political parties. 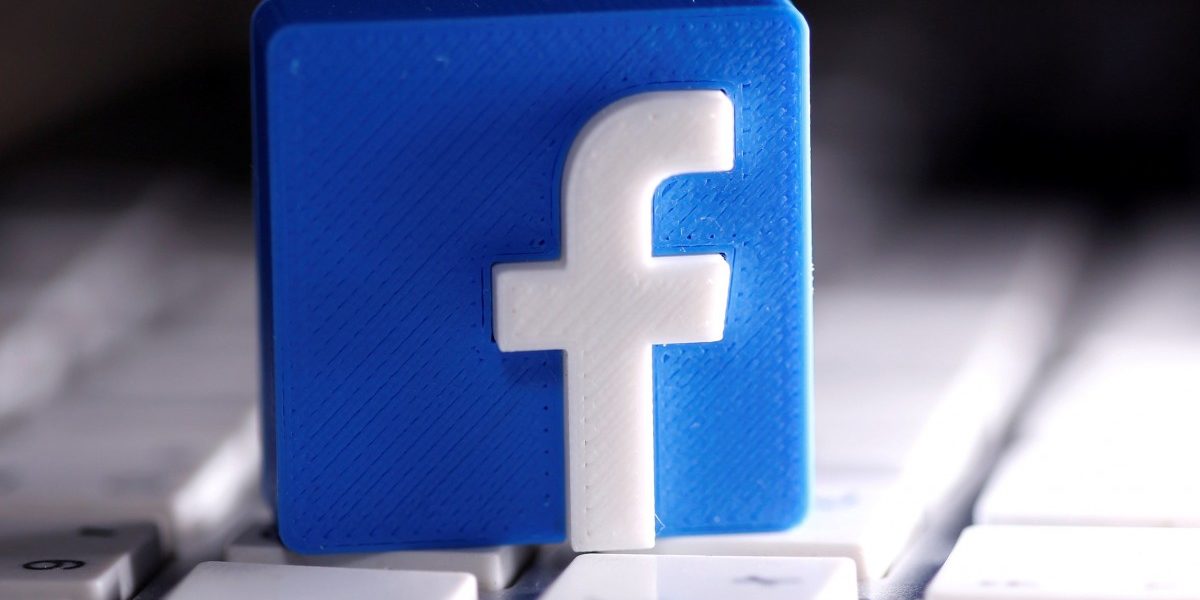 New Delhi: Ever since the Wall Street Journal reported that business considerations may have prompted Facebook India’s public policy director Ankhi Das to oppose applying the company’s hate speech policies to at least one Bharatiya Janata Party (BJP) politician and other Hindu nationalist individuals and groups, the global social media giant’s political connections and lobbying efforts have been an intense matter of discussion.

Media reports from earlier this week shed light on how Facebook and Das lobbied on specific policy issues in the company’s early days in India by engaging with various civil society organisations, industry associations like the Internet and Mobile Association of India and elected representatives across the political spectrum.

In one instance – in 2011-12, when then IT minister Kapil Sibal was pushing an intermediary rules debate that may have proven inimical to the social media giant’s interests – Facebook claims it finished drafting a letter that the late Arun Jaitley (the leader of Opposition) could use, that it informally met “Dr Rai and Sibal” and that it had also reached out to target MPs from Opposition parties and briefed them on the company’s list of concerns. A leaked Facebook document detailing their lobbying efforts in India. Credit: NBC News, sourced from a lawsuit against Facebook.

Earlier reportage by senior journalist Paranjoy Guha Thakurta has also documented how the BJP may have disproportionately benefited from election-related training given by Facebook officials and that at least one Facebook India official had a close working relationship with Prime Minister Narendra Modi’s aide Hiren Joshi before he joined the social media company.

The Wire has learned that Facebook India has also been lobbying with the Lok Sabha secretariat to organise events within the Indian parliament.

The 17th Lok Sabha saw at least one event organised by Facebook in the Parliament Annexe building. Sometime last year, Trinamool Congress MP Mahua Moitra told The Wire, the Lok Sabha secretariat sent across a message to all women MPs requesting them to attend a Facebook event that aimed to train them in the use of technology.

Moitra said that she received a text message from the speaker’s office to attend the event. “The event that was meant as a technology training for women MPs was to be held at the annexe building,” she said.

She didn’t remember the exact date of the event but confirmed that it was specifically meant for women MPs and was scheduled at 5 pm.

She then said when around 15-16 women MPs, including BJP MP Meenakshi Lekhi and independent MP Sumalatha, go there, Facebook had put its branding all over the room where the event was scheduled. “Balloons, blue tickers, goodie bags, all carrying the Facebook logo flashed all over,” she said.

“I was a little shocked to find so much branding by a foreign company in the premises of the parliament – especially because the Lok Sabha secretariat had always insisted that MPs use the National Informatics Centre (NIC) software for all technological purposes,” she said.

She recalled when a few MPs had complained about the poor quality NIC systems, and wondered whether parliament would permit the use of Google for email and other purposes, they were categorically told that no foreign company would be allowed for official purposes.

“And here I see a FB event had been organised under the chairmanship of the speaker without any discussion,” she said.

She said that the event could not be held eventually as the speaker, Om Birla, who was supposed to chair it could not reach on time because of some prior commitment. “It was a day when there was a discussion on a Bill in the Lok Sabha; so the 15-16 women MPs who had reached the annexe to attend the FB event also had to leave,” she said.

The Wire reached out to Lekhi and Sumalatha, but they did not respond.

A questionnaire to the speaker has also been sent to know more about the event, and under what rules Facebook was permitted to host an event in the parliament. The story will be updated as and when a response comes from the speaker.

Watch:  ‘Senior Facebook Execs Associated Themselves With Modi Even Before BJP’s Victory in 2014’

Facebook India has been attempting to reach out to politicians over the last few years. The parliament event is just one instance. The Wire has also learnt that Facebook officials reached out to All India Mahila Congress office-bearers to host a training workshop on women safety.

A Mahila Congress leader confirmed to The Wire that the Facebook officials did indeed reach out to the party this March, but their request was declined. “We felt that male leaders would need a workshop on women’s safety more than women. We found the request quite strange,” a Congress leader said.

Facebook’s official request to a Mahila Congress leader to host a workshop on women’s safety.

Some cyber experts believe that Facebook uses its events and workshops for collecting data, which it then uses for business expansion, while others suspect its just good business on Facebook’s part to be closely integrated in India’s e-governance project. Whether parliament was aware of such insinuations against the global social media giant or not is unclear.

The WSJ expose on Facebook’s hate-speech policy in India has also put the spotlight on India’s parliamentary standing committee on information technology, which is headed by Congress MP Shashi Tharoor.

The 30-member IT panel has 15 MPs from BJP, four from Congress including Tharoor, two each from Trinamool Congress and YSRCP, two independents, and one each from Shiv Sena, TRS, CPM, LJSP and DMK.

The committee was expected to take up the issues raised by the US newspaper’s report, according to a tweet put out by Tharoor, which would have likely included summoning Facebook as well.

However, BJP members of the panel raised objections over the fact that any summons required a discussion within the panel first and approval from a majority of the committee’s members.

The Chairman of Standing Commitee does not have the authority to do anything without discussion of the agenda with its member. ⁦@ShashiTharoor⁩ stop ⁦@RahulGandhi⁩ agenda without authorisation by the Committee and Speaker ⁦@ombirlakota⁩ https://t.co/4mKjoBgx6k

Am IT comm member – agenda item was already agreed & bulletinized with Speaker's approval at the beginning of the year. When to schedule each item & who to call is Chairman's prerogative

Amazing how @BJP jumps up & down at anything to do with FB’s interests! https://t.co/O1cNN0lO7R pic.twitter.com/FKBbBnNXQB

The war of words between Tharoor and the BJP has continued over the last few days. On Thursday, the BJP’s Nishikant Dubey wrote to Speaker Om Birla, demanding that Tharoor be removed as chairman, while former I&B minister  Rajyavardhan Rathore also pitched in with a letter, accusing Tharoor of “flouting rules”.

“We are not against representative of any organisation being called, but he (Mr Tharoor) instead of discussing with us, discussed it with the media,” Mr Rathore was quoted as saying by news agency ANI.

Demanding that Tharoor be removed as the chairman Dubey wrote, “Mr Tharoor’s tenure has been controversial… Speaking in Spenserian English in foreign accent does not give one freedom to an individual to disregard parliamentary institutions”.