The new data regulations give the government wide powers of control. It has rejected several requests from social media companies for consultation. 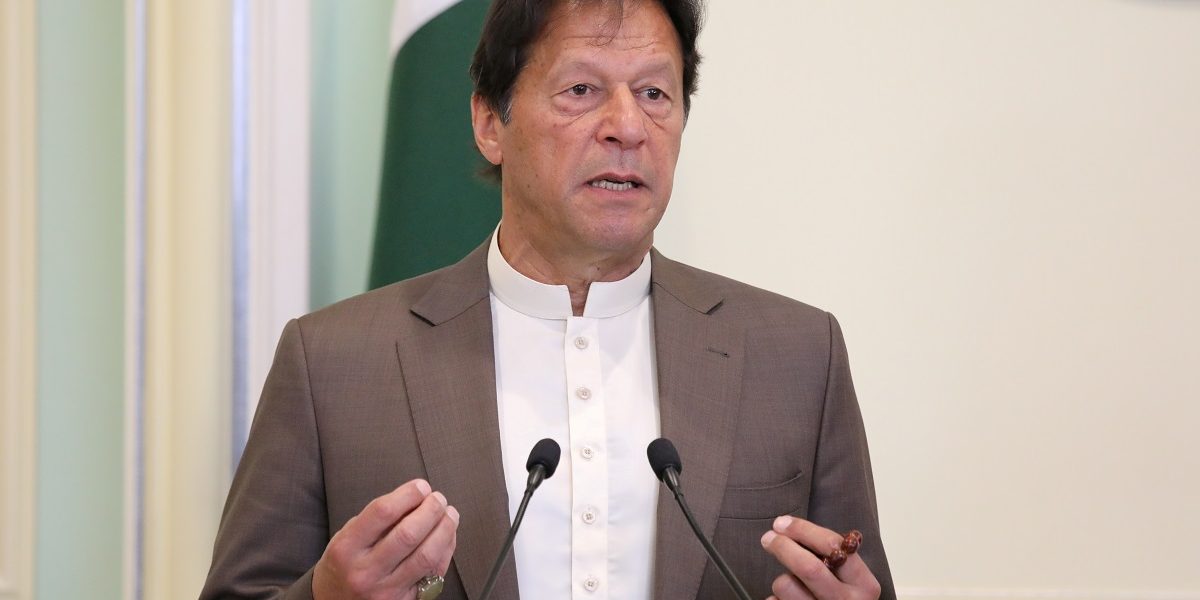 Islamabad: Global technology companies have told the Pakistan government that its “draconian” data regulations would make it extremely difficult for them to continue their operations, two days after the IT ministry notified rules to define how social media will be governed in the country, according to a media report on Friday.

Under the new rules announced by the Ministry of Information and Technology on Wednesday, social media companies and internet service providers shall provide the designated investigation agency with any information or data in decrypted, readable and comprehensible format, the Dawn newspaper reported.

Subject to justifiable technical limitations, the information to be provided may include subscriber information, traffic data, content data and any other information or data.

In a statement, the Asia Internet Coalition (AIC), which exclusively represents leading global internet companies on matters of public policy, expressed its alarm over the scope of new law targeting internet companies, as well as the government’s opaque process by which their rules were developed.

Also read: Panel of US Firms to Push Back Against India’s Regulation of Non-Personal Data

Earlier this year, Prime Minister Imran Khan promised to initiate a broad-based consultation on content regulation after a strong backlash from stakeholders over the release of formally known as the Citizen Protection (Against Online Harm) Rules 2020.

The consultation that was announced in February never occurred, AIC managing director Jeff Paine regretted in the statement.

The tech companies warned that the rules would make it extremely difficult for the AIC members to make their services available to Pakistani users and businesses.

The draconian data localisation requirements will damage the ability of people to access a free and open internet and shut Pakistan’s digital economy off from the rest of the world, the AIC said.

Since February when the rules were first released, the AIC has repeatedly urged the government to adopt a comprehensive consultation strategy.

Earlier in October, the AIC had expressed its reservations over the consultation process in a letter addressed to Prime Minister Khan.

The lack of transparency on the consultation, an abbreviated consultation process, and strict local office requirements for online platforms are very concerning, Paine had stated.

The consultation process therefore appears to have lost credibility, it said.

AIC has said if Pakistan wanted to be an attractive destination for technology investment and realise its goal of digital transformation, then it should work with industry on practical, clear rules that protect the benefits of the internet and keep people safe from harm.

Pakistani social media users and rights groups have already rejected the latest notification of the rules by the government.