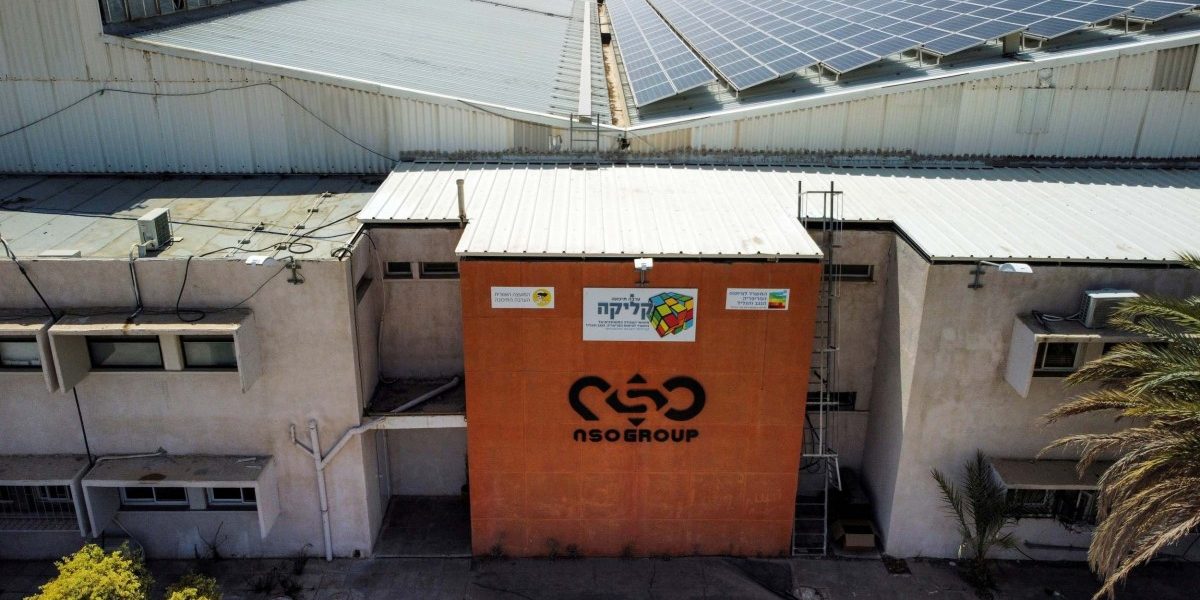 New Delhi: Asher Levy has confirmed that he has stepped down as the chairman of the cyber firm NSO Group, whose flagship product Pegasus has been in the spotlight since last year for targeting civil rights activists, journalists and politicians.

While Levy’s exit comes days after reports published in Israel claimed that the country’s police had also purchased the invasive spyware and used it against citizens, he told the news agency Associated Press that his departure was planned months ago and was unconnected to the recent events.

Levy said he had submitted his resignation last summer, following ownership changes. According to Haaretz, which broke the news of Levy’s departure, the Berkeley Research Group had bought control of the NSO Group from Novalpina Capital.

“I can understand why people are making the connection,” Levy told the Associated Press. “In reality, it has nothing to do with the breaking news, so to speak, around NSO.”

Last year, the Pegasus Project – a consortium of news organisations, including The Wire – had revealed that the spyware was used to target government critics, including those in India. Since the NSO Group claims that the software is only sold to “vetted governments”, the revelations sparked concerns about violation of democratic rights.

The recent revelations that the Israeli police improperly used the spyware has pushed the country into further crisis. The country’s attorney general has ordered an investigation after a report by the Calcalist financial daily described misuse by police of the Pegasus spyware.

The report added a new domestic angle to global pressure on Israel following allegations that Pegasus has been abused by some foreign client governments to spy on human rights activists, journalists and politicians.

NSO has said it could not confirm or deny any existing or potential customers. It says it does not operate the system once sold to its governmental customers nor is it involved in any way in the system’s operation.

In December, a group of US lawmakers asked the Treasury Department and State Department to sanction NSO and three other foreign surveillance companies they say helped authoritarian governments commit human rights abuses. In November, Apple sued NSO, saying that it violated US laws by breaking into the software installed on iPhones.

The company was blacklisted by the US Department of Commerce, following which NSO’s CEO Itzik Benbenisti resigned – only two weeks into the role.

According to Haaretz, Calcalist reported on Monday that other companies that are owned by NSO have turned to the courts amid fears the parent company is about to default. “The firms say they can no longer pay salaries as NSO’s CEO Shalev Hulio is trying to get them to cover NSO’s debts. The firms, among them the drone firm Convexum, claim they are defensive firms and are asking the courts to intervene,” Haaretz said.