New IT Rules: How Many Users Are Lodging Grievances Against Big Social Media Platforms?

So far, most companies have gotten just a few hundred complaints per month. 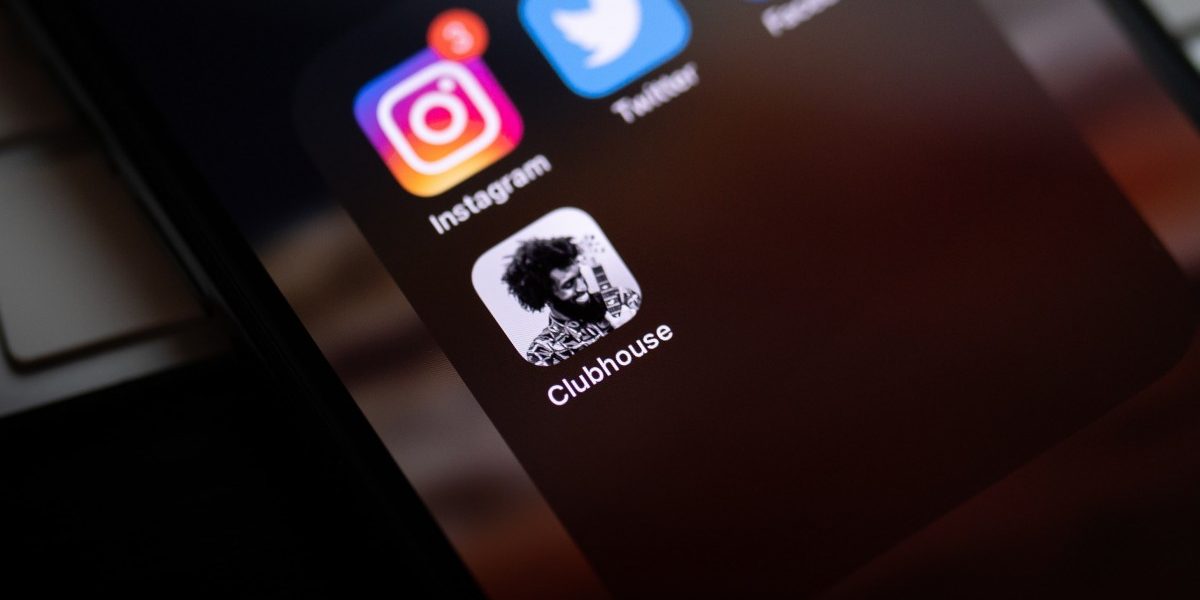 New Delhi: When the Narendra Modi government introduced a new set of regulations earlier this year to make big social media companies more accountable, the accompanying political rhetoric concentrated on putting power back in the hands of ordinary Indians.

“Lack of transparency and absence of robust grievance redressal mechanisms have left the users totally dependent on the whims and fancies of social media platforms,” the main Press Information Bureau release noted.

“Often it has been seen that a user who has spent his time, energy and money in developing a social media profile is left with no remedies in case that profile is restricted or removed by the platform without giving any opportunity to be heard.”

A key part of the new ‘IT Rules’ – officially referred to as the Information Technology (Intermediary Guidelines and Digital Media Ethics Code) Rules 2021 – involves setting deadlines for a company’s resident grievance officer to acknowledge and dispose of a user’s grievance.

The regulations also require the bigger social media platforms to publish monthly compliance reports that mention the “details of complaints received and action taken thereon” – thus providing the public with a key source of data.

Just how many people are upset enough to lodge a grievance? Initial data shows that for most companies there are a few hundred complaints every month, a tiny fraction of the millions of Indians that are on these platforms.

Most companies have published two compliance reports so far, each roughly covering the May-June 2021 and June-July 2021 periods.

As the table below shows, most companies receive less than 1,000 complaints per month.

At one end of the spectrum, there is Twitter, whose influence on Indian political discourse and the 24×7 news cycle has always outstripped its user base. The social media platform received only 94 user grievances between May 26, 2021 and June 25, 2021, which increased to 187 in the second compliance report (June 26-July 25, 2021).

Also read: ‘What Was the Need to Introduce New IT Rules?’: Bombay HC Asks Union Govt

However, a breakdown of Google’s complaints (which includes YouTube) shows that an overwhelming majority (over 95%) relate to either ‘copyright’ or ‘trademark’ issues – implying they have been filed by lawyers of businesses or creative professionals.

A company like Facebook, however, receives more personal complaints – or in other words, more along the lines of what the IT ministry envisaged that common users would have grievances about.

As the table below shows, the social media platform received 80 reports of users wanting content taken down that showed them nude or partially nude or in a sexual act, while 146 reports were received by users complaining of “bullying or harassment”.

How to view the reports?

While parsing this new data, it is important to keep in mind that the earlier version of India’s intermediary rules (in effect since 2011) also included a clause for a grievance officer who had to address and dispose of complaints within a month’s time.

The new rules speed up this process quite a bit – grievance officers now have just 24 hours to acknowledge they have received a user’s complaint and have 15 days for disposal of the complaint.

But more importantly, the new rules also came with a lot more publicity in terms of media attention and press conferences by top ruling party politicians. The publicity blitz that the new rules received may have convinced some that it would bring about a torrent of user complaints.

That clearly hasn’t happened, although these are still early months and the bigger social media platforms may end up processing a lot more grievances as users become more aware and comfortable with the process. Also, for some categories of complaints (such as those dealing with nudity or sexual abuse), more responsive action is always welcome irrespective of the number of complaints.

Nevertheless, the data and the future trajectory of user complaints does provide fodder for debate.

For instance, one of the more hotly debated issues on ‘Indian Twitter’ is the manner in which the company hands out account suspensions. Twitter’s compliance report for June-July 2021 says that it processed only 67 appeals relating to account suspensions. Out of this, the company overturned 24 suspensions “based on the specifics of the situation”, while the other accounts remain suspended. Is that a lot? Or is it too little to warrant the amount of attention that it gets? Or is it irrelevant because account suspensions are only noticed throughout the community when it affects a few notable users?