In the biggest deal in the sector, the US tech giant said it will acquire the maker of such hits as Call of Duty and Candy Crush, in a big push into the metaverse. 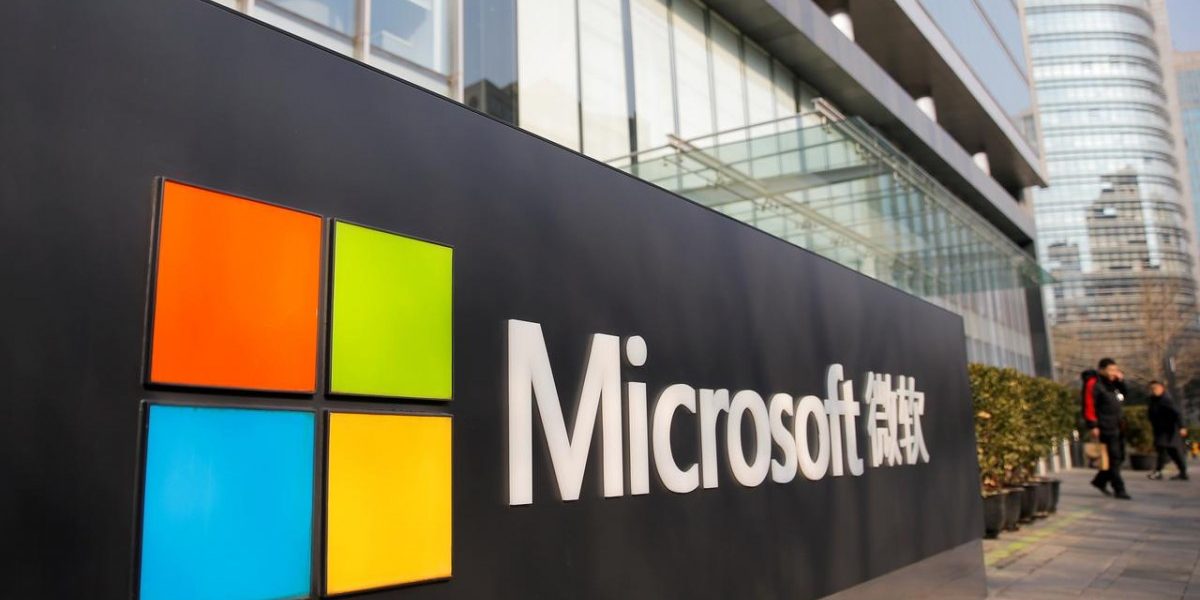 Microsoft Corp. announced on Tuesday plans to buy the videogame giant Activision Blizzard for $95 (€84) per share.

The all-cash deal, valued at $68.7 billion, is thought to be the biggest ever in the gaming sector after Dell bought data-storage company EMC in 2016 for around $60 billion.

The acquisition includes blockbuster games like Call of Duty, World of Warcraft and Candy Crush— which could give Microsoft’s Xbox gaming platform an edge over Sony’s Playstation.

The merging will make Microsoft the third-largest gaming company by revenue, behind Tencent and Sony, Microsoft said.

Together with @ATVI_AB, we will usher in a new era of gaming that puts players and creators first and makes gaming safe, inclusive, and accessible to all. https://t.co/fF2Ig3gSfx

“Gaming is the most dynamic and exciting category in entertainment across all platforms today and will play a key role in the development of metaverse platforms,” Microsoft CEO Satya Nadella said in a statement.

“This is a significant deal for the consumer side of the business and more importantly, Microsoft acquiring Activision really starts the metaverse arms race,” analyst David Wagner told Reuters news agency.

California-based Activision has been hit by employee protests and departures.

Last year, Activision disclosed that it was being investigated by US authorities over complaints of workplace discrimination. It also faces a lawsuit alleging it enabled toxic workplace conditions and sexual harassment.

The company has received around 700 reports of employee concerns over sexual assault, harassment or other misconduct, according to the Wall Street Journal.

In a conference call with investors on Tuesday, Microsoft CEO Nadella said that “the culture of our organisation is my number one priority” and that “it’s critical for Activision Blizzard to drive forward on its” commitments to improve its workplace culture. “The success of this acquisition will depend on it.”

Activision CEO Bobby Kotick is set to continue his role after the deal. Nearly 20% of Activision’s 9,500 employees had signed a petition calling for Kotick to resign, according to media reports.

Regulators could come in the way

US and European lawmakers have been drafting regulations aimed at reining in Big Tech companies like Google and Facebook.

Analysts believe competition regulators will be skeptical of this transaction.

“We believe the deal will get done,” Wagner told Reuters, but warned, “This will get a lot of looks from a regulatory standpoint.”