Meta Platforms said it would let go 13% of its workforce, or more than 11,000 employees, the first broad job cuts in the company's history. CEO Mark Zuckerberg told employees he wanted to "take accountability." 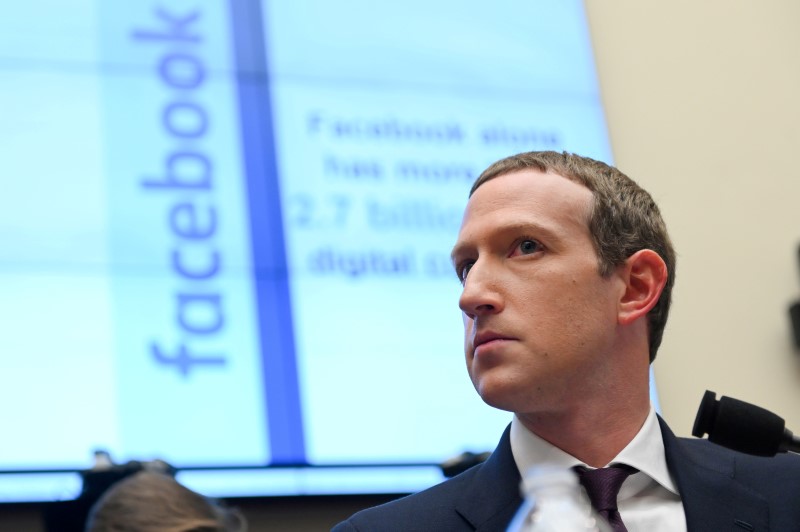 Meta Platforms Inc., the parent company of Facebook, Instagram and WhatsApp, announced on Wednesday that it would be laying off more than 11,000 people in what CEO Mark Zuckerberg described as “the most difficult changes we’ve made in Meta’s history.”

The broad reduction in staff, the first in the 18-year history of the company, follows similar moves at major tech companies including Twitter, following Elon Musk’s takeover, and Microsoft.

The US newspaper Wall Street Journal had reported on the impending downsizing at Meta earlier in the week.

Tech companies were among those whose share prices boomed during the COVID-19 pandemic, partly thanks to more people relying even more on their computers during lockdowns.

Meta’s shares were trading at around $100 (roughly €100) on Wednesday, compared to over $300 a year ago. The price rose modestly on the confirmation of the downsizing.

“Not only has online commerce returned to prior trends, but the macroeconomic downturn, increased competition, and ads signal loss have caused our revenue to be much lower than I’d expected,” chief executive officer Mark Zuckerberg said in a message to employees. “I got this wrong, and I take responsibility for that.”

Meta posted its first drop in revenue in its history in July.

Zuckerberg said the company needed to become more capital-efficient and said it would shift its focus to “high priority growth areas” like its AI discovery engine, ads and business platforms, as well as its Metaverse project.

The company said it would pay departing employees a severance package including 16 weeks of their base salary, all remaining time off, two additional weeks for each year of employment, as well as other benefits. Meta also said it planned to implement a hiring freeze through the first quarter of next year.

Zuckerberg is best known as the co-founder of the Facebook social media network which rapidly grew and went on to purchase rival platforms like Instagram and the WhatsApp messaging service. The parent company was only recently renamed Meta after being formally known as Facebook Inc. and then The Facebook Inc.