The recommendations for the post-transition ICANN, as they currently stand, change the power dynamics within ICANN. Governments will now get a say in key operational decisions, something that they earlier didn't have. 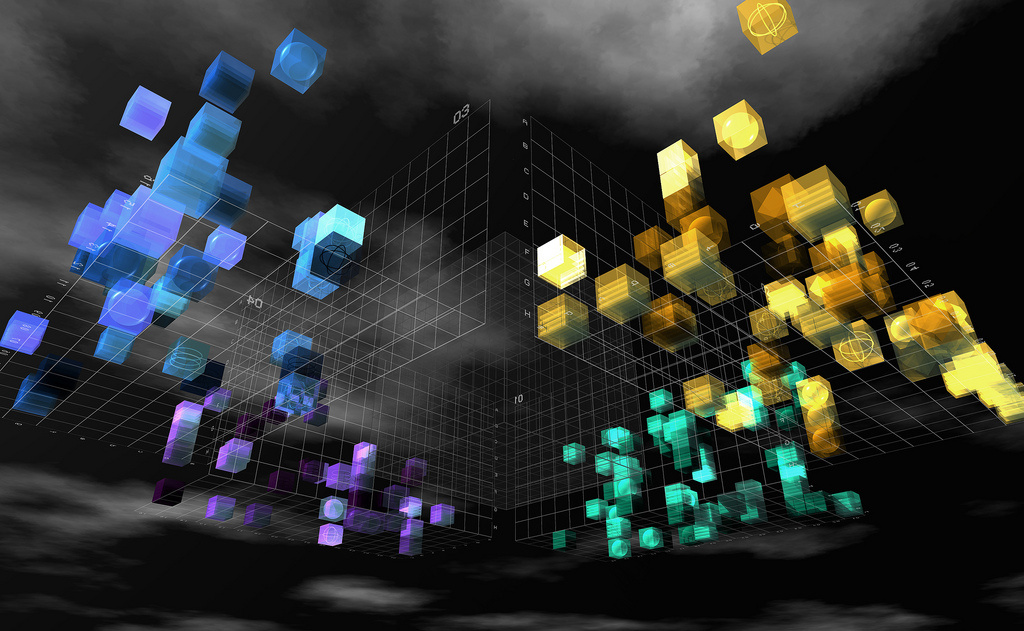 How much of a say do governments have in the management of the domain name system? Less than you’d expect, but more than you’d like.

The Internet Corporation for Assigned Names and Numbers (ICANN) is the California-based entity responsible for managing the domain name system (DNS). This includes developing and implementing policies on how key technical functions of the Internet operate. ICANN stands out among other international organisations because of its commitment to a multistakeholder form of governance. Unlike most international organisations where decisions are made in a top-down hierarchical manner, ICANN functions in a bottom-up fashion, involving inputs from various stakeholders, with governments being just one of them.

Policies are developed by entities within ICANN known as supporting organisations (SOs) and influenced by advisory committees (ACs). As an AC created under the ICANN bylaws, the 150+ member strong GAC (governmental advisory committee) provides advice on matters of concern to governments. This AC, comprising mainly of governmental representatives, functions in a solely advisory capacity. However, even in this restricted scope, the role of governments is one that has been subject to much discussion. According to the existing bylaws, if the ICANN board decides to not follow GAC advice on public policy matters, it must explain its reasons for not doing so. This not being enough, the Board is then obligated to work with GAC to try to find a mutually acceptable solution. Such a privileged status is not given to any other supporting organisation or advisory committee, which has been the subject of much debate within the community, especially given the IANA transition.

In March 2014, the National Telecommunications and Information Administration (NTIA) of the United States Department of Commerce announced its intention to transfer its oversight role over key ICANN functions to a global multistakeholder body (the IANA transition, scheduled to take place by September 30, 2016). The NTIA laid down certain criteria for this transition, one of which was that the new structure should not be government-led or intergovernmental in nature. Several recommendations have been developed in an effort to ensure that ICANN is accountable and transparent in the absence of this governmental oversight. One of the most hotly debated and polarising of these recommendations was over the role of governments in this post-transition structure. In the months since, the Cross-Community Working Group on Enhancing ICANN Accountability (CCWG) has been working hard to develop recommendations with these criteria in mind. But the results leave one confused about the involvement of governments in ICANN in the future. In addition to maintaining GAC’s special advisory status, this group has also made other recommendations that expand GAC’s role.

CCWG proposes the creation of a new entity (known as the Empowered Community), which shall consist of ICANN’s SOs and ACs, to hold ICANN accountable. According to this group’s proposal, GAC will be an equal decisional participant in this entity, having an equal voice in the exercise of community powers such as removal of the Board, approving bylaw changes, budget, etc. This move has been fairly polarising, with some members arguing that ICANN was created to move away from governmental control as seen by the purely advisory mandate given to this committee. Giving it a decisional voice in matters about retaining or removing Board directors and operational issues, such as ICANN’s budget, goes against the fundamental role of GAC.

In an attempt to address some of these concerns, CCWG introduced certain checks on GAC. First, the Board of directors do not have to accept advice that go against the ICANN Bylaws. In fact, doing so could result in a challenge by the Empowered Community and even result in the removal of the entire Board. Second, GAC’s special advisory status only kicks in if there is consensus on the advice within GAC.  This is to ensure that the ICANN Board isn’t stuck mediating between countries with opposing views. Finally, this advice can also be rejected if supported by 60% of the Board. Some, including GAC representatives, feel that this effectively renders GAC toothless. However, the Board needs to be given an out, a way to not be forced to comply with GAC advice. The exact threshold was a matter of compromise, as it shifted from 50% to 66%, to a final renegotiated compromise of 60%.

However, the full range of recommendations leaves one confused about whether GAC is intended to be treated just like the other SOs/ACs or given special treatment. If it is truly meant to be given equal treatment, the special advisory status does not make sense. Indeed, if it is to become a decisional participant, then there is need for greater transparency in its operations: at present, GAC calls and transcripts are not available to the public. Exempting a potential decisional participant from accountability reviews is incomprehensible. However, if GAC is to be treated differently, then why is it given the opportunity to be a decisional participant, with a voice equal to that of policy-making Supporting Organisations? What we are left with is a confusing mix of the two, leading one to conclude that GAC gets to take two bites of the proverbial apple.

At this point, it must be highlighted that GAC hasn’t been able to reach a decision internally on whether or not it will be a decisional participant in the new Empowered Community, so a lot of these discussions are taking place in a vacuum. The CCWG recommendations have been finalised and now await approval from the SOs and ACs before they can be transmitted to the NTIA to continue the transition process.

The recommendations for the post-transition ICANN as they currently stand change the power dynamics within ICANN. Governments will now get a say in key operational decisions, something that they previously didn’t get. These changes would make sense were they to be proposed in the context of a complete restructure of ICANN. What is troubling about these recommendations is that they have been made with the understanding that the present structure is to remain unchanged. And yet, somehow, this one committee’s role definitely appears to have changed.