'File Share Tool', an indigenous alternative to banned Chinese app SHAREit which was born in the face of internet shutdowns in J&K, has found many takers in the Valley and beyond. 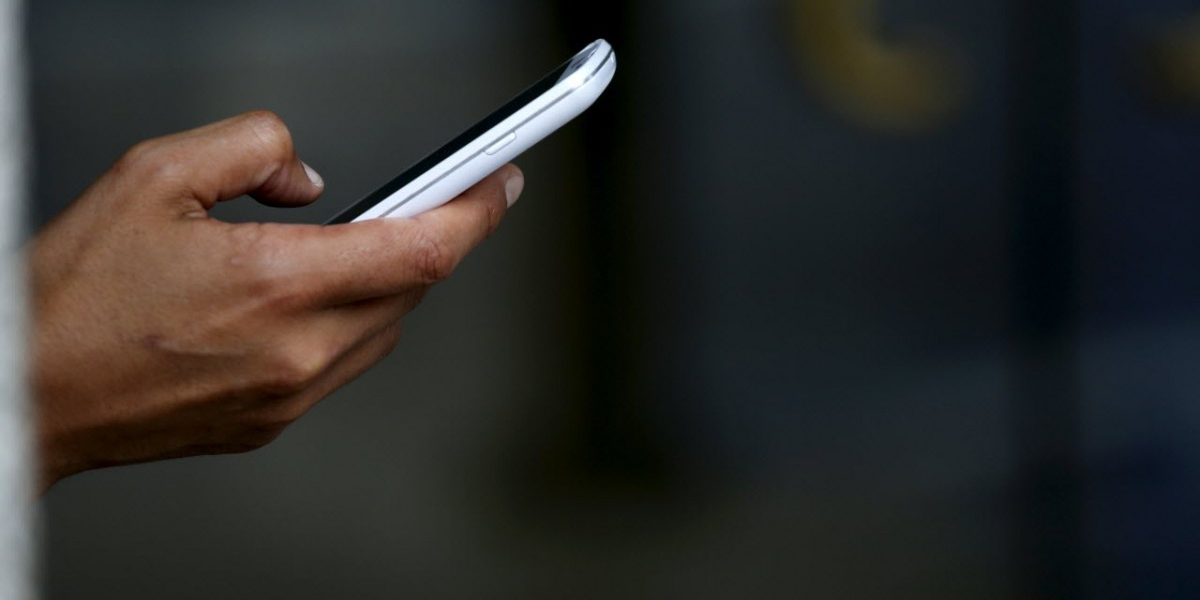 Srinagar: The ban on high-speed internet connectivity in Kashmir and the Centre’s ban on popular Chinese apps are driving local youth in the region to look for new alternatives. One particular app – an alternative to Chinese app SHAREit, which was recently banned by the Indian government over security and privacy concerns – has gained currency.

The app, ‘File Share Tool’, is the “fastest, lightest and user-friendly” when compared to SHAREit, says its developer Tipu Sultan Wani, who is from Chadoora town of central Kashmir. Wani drew inspiration from his older brother, Muhammad Farooq Wani, a software engineer, to come up with the file-sharing tool.

“We worked together on this application. It is a small contribution from our side to the people of Kashmir, particularly students, who struggle with frequent internet shutdowns,” said Wani.

Since its release, Wani, a business management student, has been getting an overwhelming response on social media from people in Kashmir and outside for his efforts. “Many Kashmiris who are settled in the US and the UAE appreciated my efforts and offered to help me financially in my future endeavours,” he said.

The 29-year-old youth, however, said he did not develop the app for monetary considerations, but wanted to give world a product which is “made in Kashmir”.

The idea behind the app

The first time the idea of designing the application struck Wani was in August last year when the Centre locked down the Valley and enforced a communication blockade for more than six months, following abrogation of J&K special status and its bifurcation into two Union territories.

The Wani brothers, who are into web designing, were forced to shift base to Delhi due to the “internet curfew” in the Valley.

Once home, Wani started to seriously pursue the idea in May after seeing people struggling to carry on with the work using the slow-speed 2G internet services in the Valley. He had to navigate multiple hurdles to deliver the product.

“When the government of India banned SHAREit and several other China-based apps, we doubled our efforts and worked extra hours to launch the app,” said Wani. “We gave it the finishing touches recently. It has also a web sharing option which allows a user to transfer data from mobile to a laptop or desktop – which isn’t the case with SHAREit. I have also made tutorials for this app, which will assist the users. It is an ongoing process…”

The 5 MB File Share Tool is available on Google Play Store. It has got 793 reviews and has already been downloaded by more than 10,000 users.

“Excellent app… It transfers file so fast and app interface is also good…Recommend to all. Thanks developer,” reads one review.

Another user has noted that the File Share Tool was an add-free application: “Now this is how a file sharing app should be, not bloated with adds; simple and easy to use and works fast and smooth.”

‘An alternative to SHAREit’

The ban on the SHAREit added to the woes of people in the Valley. From students and office-goers to media persons and medicos, the file-sharing app had become increasingly popular since August last year.

SHAREit is one of the most popular file transfer apps which uses wireless tethering to transfer files between two devices and has better speeds compared to alternative methods like Bluetooth and USB. It allows user to transfer files like pictures, audios and videos by wireless tethering. The app had also become a hit among the youth to share games, movies and songs during the lockdown.

As The Wire reported in February 2020, apps like SHAREit were being used by users to download VPNs off their friends’ phones.

While 2G services were restored in January this year, there has been no word from government of India on the resumption of the 4G internet even though it has been more than a year since the ban.

On July 16, the Centre and the J&K administration told the Supreme Court that a committee has been set up to consider issue of restoration of the 4G internet in J&K.

“With no internet and a ban on SHAREit, we have been pushed back to the Bluetooth age,” said Sameer Mushtaq, a freelance photojournalist who has been published in Al Jazeera and TRT World.

Wani, who has been working under the banner of ‘Traveger Wani’, said the ban on SHAREit added to the problems of people from different professions. “I have personally seen students and professionals grappling with the internet ban to share data,” said Wani. “But I’m hopeful the File Share Tool will become an alternative to SHAREit.”