The decision follows a one-line statement last week by the National Payments Corporation of India saying, it was not aware of any crypto exchange using its UPI framework. 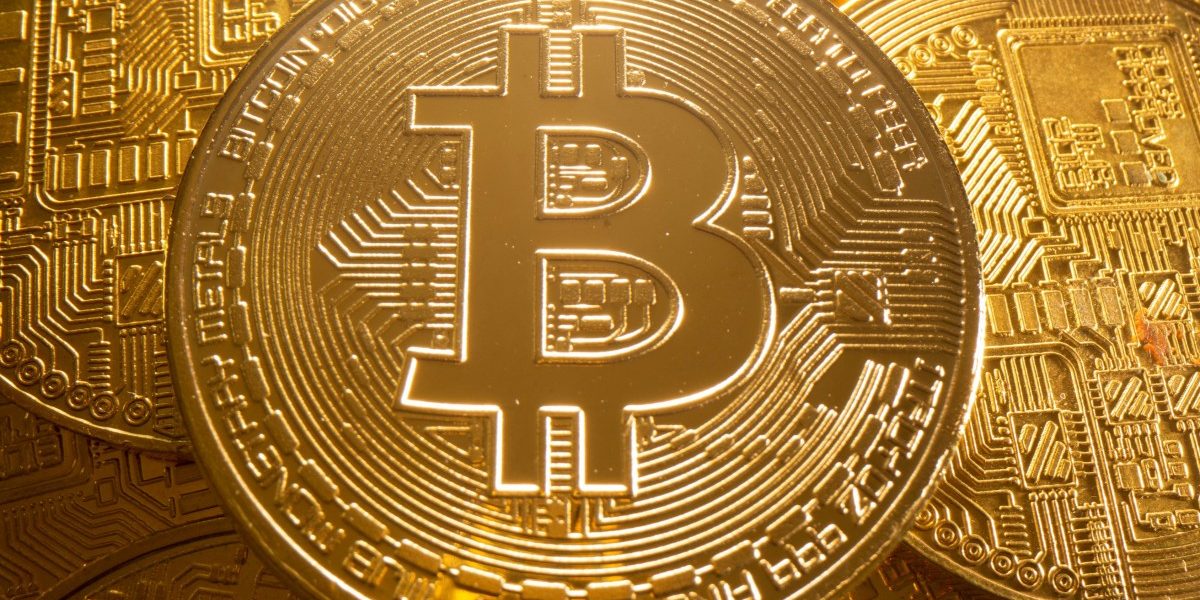 India has spent years on a law to ban or regulate cryptocurrencies, with its central bank backing a ban over their threat to financial stability, but a recent decision to tax income from them suggests acceptance by authorities.

The decision follows a one-line statement last week by the National Payments Corporation of India saying, it was not aware of any crypto exchange using its United Payments Interface (UPI) framework, which eases bank transfers.

On Wednesday, CoinSwitch’s app was not allowing users to load deposits, while rival exchange WazirX said on Twitter, “UPI is not available”, adding that it had no estimated time to fix the issue with UPI deposits.

“You have closed the INR deposit without any information. At least let us know how long it will be closed”, a Twitter user, Avijit Debnath, asked CoinSwitch on the social media platform.

An industry source with direct knowledge of the matter said the decision by CoinSwitch to halt UPI acceptance resulted from “regulatory uncertainty” after the NPCI statement.

The companies did not immediately respond to a Reuters request for comment.

The NPCI did not immediately respond.

Also Read: Explainer: Will the 2021 Cryptocurrencies Bill Come to the Rescue of Small Investors?

India decided in February to tax income from cryptocurrencies and other digital assets at 30%, signalling that authorities accepted digital currencies, but uncertainty over regulation has weighed on the industry.

In October, CoinSwitch said it had raised more than $260 million for a valuation of $1.9 billion, underscoring the rise in popularity of crypto trading.

No official data is available on the size of the Indian crypto market, but industry estimates suggest investors number from 15 million to 20 million, with total holdings of about 400 billion Indian rupees ($5.25 billion).