Spyware Row: WhatsApp Downloads in India Down by a Staggering 80%

Spooked by revelations that activists and journalists were spied upon by using the Pegasus spyware, many have moved to alternative platforms such as Signal and Telegram. 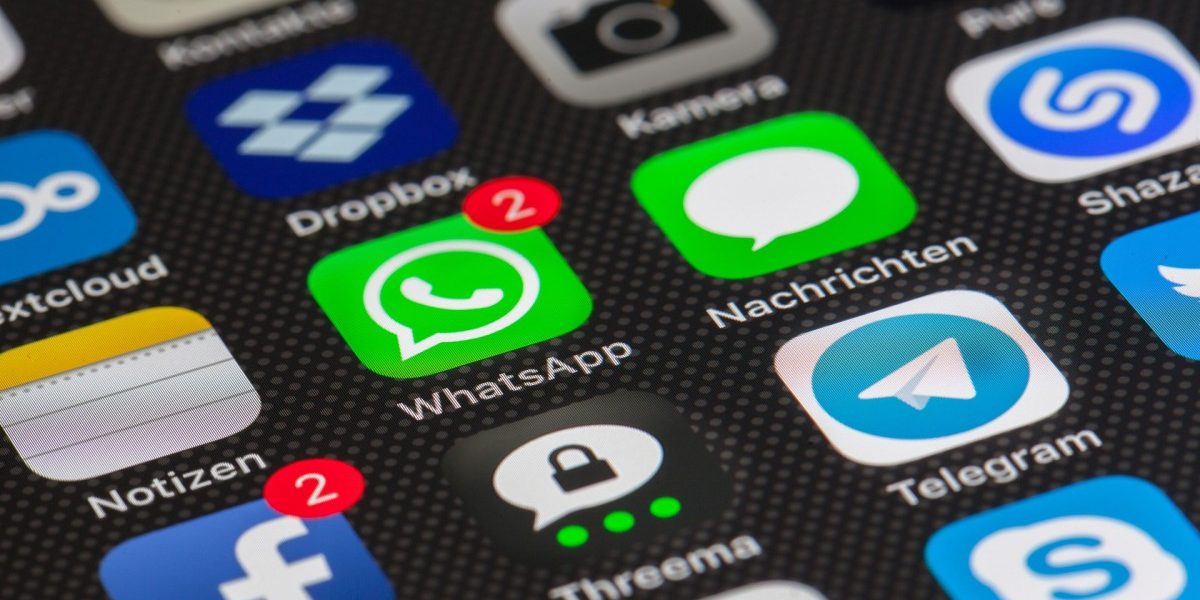 New Delhi: If you use Signal or Telegram, you would have noticed a barrage of notifications informing you of yet another of your contacts joining either one or both the messaging platforms.

These figures represent unique downloads, defined as “one download per Apple ID or Google account, not including re-installs, installs to multiple devices owned by the same account, or app updates,” according to Sensor Tower.

On October 29, WhatsApp announced it was suing NSO Group for selling its software, Pegasus, which has the ability to compromise a device and get access to all of a target’s data. The software exploited a loophole in WhatsApp’s video calling feature. that could let the buyer get access to a person’s phone or device data.

In its legal complaint against NSO Group, WhatsApp said: “Pegasus was designed, in part, to intercept communications sent to and from a device, including communications over iMessage, Skype, Telegram, WeChat, Facebook Messenger, WhatsApp, and others.”

In the days since WhatsApp went public about its complaint, it transpired that Pegasus was used to spy on 121 Indian citizens, mostly journalists and activists.

The issue has become political, with the government asking WhatsApp to explain the breach of ‘ privacy but it has also come under some heat for not answering whether any of its agencies bought Pegasus software.

And, spooked by revelations that activists and journalists were spied upon by using NSO Group’s spyware, many including bureaucrats and journalists have moved to alternative messaging platforms such as Signal and Telegram.

“This data (number of downloads in the last 9 days) only tell us of the rate of onboarding of new users. Not really if people are switching,” said Anupam Manur, assistant professor at Bengaluru-based The Takshashila Institution.

He notes it is not easy for people to migrate en masse from one platform to another, unless there is an external push like government regulation such as a ban, a new or better platform or app or something going very wrong with an incumbent platform.

Also Read: Citizen Lab Lists Measures You Can Take to Protect Your Accounts From Spyware

The issue is with the perception that WhatsApp was “hacked,” and is thus “unsafe”. The Facebook-owned platform has however, been at pains to explain that a flaw exploited by NSO Group’s software was discovered, fixed and the miscreant taken to task.

“Technology companies are constantly working to stay ahead of these kind of challenges through updates and patches. The safety and security of our users remains our highest priority, which is why in May (when the issue was first reported) we blocked the attack and have taken action in the courts to hold NSO accountable,” a WhatsApp spokesperson said.

Manur added that for the Indian user, privacy is usually not top of the list. “It is still network and ease of use. A large number of people could be downloading because Signal or Telegram doesn’t harm them in any way. It could be a small shock to the system but we need larger analysis to see what this means in the long term,” he said.