Is it Time for a Cap on Uber and Ola Cabs in India’s Metro Cities?

While traffic congestion and worsening air quality are real concerns in India, there has been almost zero effort to study and collate data on the number of app-linked taxis or their long-term impact. 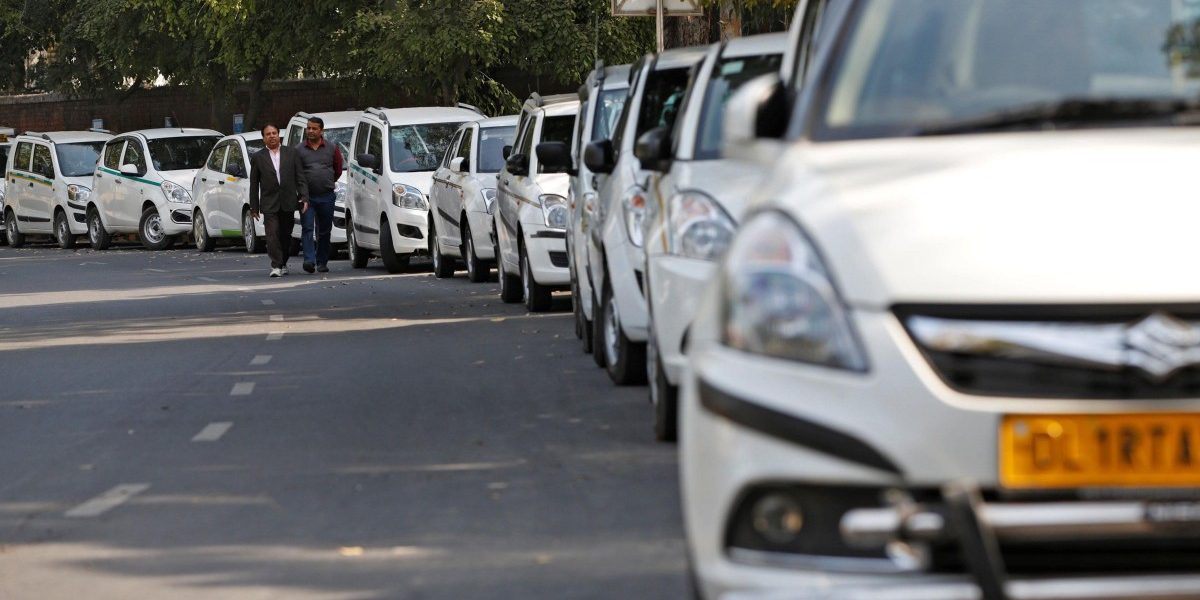 While Delhi approaches the winter season and prepares for steadily worsening air, some cities around the world are choosing to regulate the number of taxis on their roads.

The Centre for Science and Environment recently identified the capital city’s relatively high population and high vehicle stock as the reasons it ranked the worst among major Indian cities in terms of its daily toxic emissions.

The Task and Finish Group on Taxi and Private Hire Licensing recently recommended that the UK government limit the number of licenses for taxis and private-hire vehicles, such as Uber and other ride-hailing services. The report highlights the urgency of strong regulation in the field of taxi hiring “to solve challenges around congestion, air quality and parking“.

A couple of months ago, New York City legislated to freeze the number of licenses to for-hire taxis for a period of one year. This has resulted in capping the number to approximately 100,000 taxis (of which two-thirds are estimated to be part of the Uber fleet).

For the better part of the past decade, ride-hailing apps have been disrupting urban transportation in cities around the world. Uber has been the leader in this urban mobility transformation, with its competitors following close at its heels – for example, Lyft in the US and Ola in India.

In creating a disruption, these apps exploited the absence of a legal framework that expressly prohibits or effectively hinders this format of taxi hiring.

They have taken advantage of free market conditions in the niche ecosystem that they created. This model also provides advantages, such as the possibility of imposing surge pricing – a dynamic fare model ostensibly connected to supply and demand in real time (though it has been speculated that the price discrimination is based on more than a supply-demand phenomenon). It is notable, then, that seven years after Uber launched in New York City in 2011, the government has been spurred to legislate to regulate the industry. London, where Uber started operations in 2012, appears to be headed towards a similar outcome.

In India, Uber started operations in Bangalore in 2013 before it expanded to other cities. Its competitors have also made themselves prominent and the number of app-linked taxis on Indian roads has steadily increased. Regulation, however, has been sluggish and inadequate.

The Motor Vehicles (Amendment) Bill, 2016, which is still pending in the Rajya Sabha, is mostly restricted to granting licenses to taxi aggregators, based on guidelines that will be issued by the Central government. 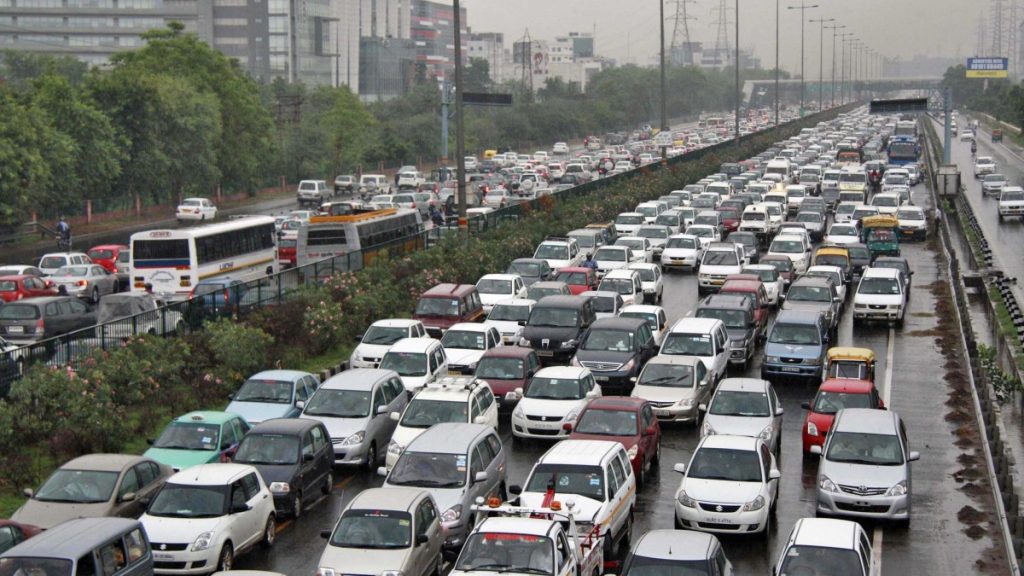 The ride-sharing option, which is only one of the many options offered by Uber and Ola, involves a trade-off between the cost of the ride and the potential time taken. Credit: Reuters

Meanwhile, as the fleets continue to swell, no efforts have been made to study the data on the number of app-linked taxis or their long-term impact.

So far, the only Indian state that is considering a cap on the number of licenses for taxi aggregators is Gujarat, though the experience of Maharashtra indicates that licensing regulations often remain largely on paper. In fact earlier this year, the Road Transport Ministry issued an advisory to do away with the requirement of a commercial license for taxis.

In April 2018, the Boston Consulting Group (BCG) released a report commissioned by Uber, projecting the ride-sharing potential of taxi aggregator apps as the foremost solution to the problem of congestion in Indian cities. This conclusion is based on a selective understanding of how the taxi aggregator apps are affecting public transit in India.

It does not contain any figures of how many taxis have been added by Uber and Ola to Indian roads or what proportion of rides are shared.

The ride-sharing option, which is only one of the many options offered by Uber and Ola, involves a trade-off between the cost of the ride and the potential time taken. Passengers who are likely to pay a premium for shorter and more predictable rides are not from the same demographic as ride-sharing users. Since the BCG report is silent on what proportion of Uber’s revenue comes from shared rides, we do not know if these businesses can survive if (hypothetically speaking) they were allowed to function only as “de-congesting agents” that only provide shared rides.

A study in the US found that the shared rides offered by app-based taxi companies were responsible for adding to the traffic in the cities, rather than reducing it. Shared rides were found to pull people away from non-auto modes of transport, add to the taxis’ mileage between pick-ups, and also often effectively function as single-user taxi rides between pick-ups.

Also read: Would an Ola-Uber Merger in India Get the Competition Commission’s Approval?

If we knew the number of vehicles added to Indian roads after the entry of the taxi aggregator apps, some controlled regression analysis may reveal how the congestion statistics in Indian cities would have looked without them. In Boston for example, app-based taxis were found to contribute to the congestion with people choosing to use taxis instead of using public transport, cycles or walking. Another study in the US found that in the absence of ride-hailing apps, 49-61% of the trips on them would not have been made, or would have been made using public transport, cycling or walking.

The convenience of hailing a taxi from your phone cannot be doubted, but India would do well to learn from the New York and London experiences. This convenience comes at a cost, and without reasonable regulation, the urban landscape will see far more traffic congestion and worsening air quality than we can afford.

Parul Kumar is a Delhi-based lawyer and policy professional.