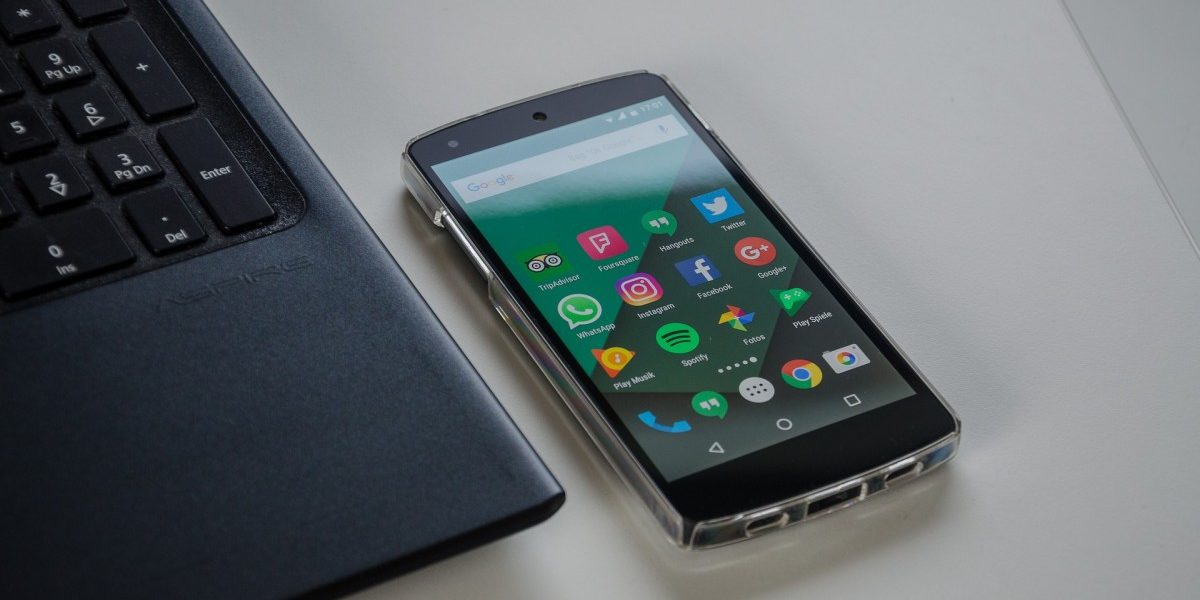 When Reliance Jio launched in India, it adopted several strategies that have become synonymous with ‘Big Tech’.

It began by offering three months of free services to its users. This was challenged by competitors like Bharti Airtel, which said that Jio was engaging in predatory pricing, lowering prices to a point where other firms cannot compete and are forced to leave the market

However, the Competition Commission of India said that provision of free services by a new player cannot be considered anti-competitive, since it is not done by a firm that has a large market share and is not accompanied with abuse of dominant position i.e. imposition of unfair or discriminatory condition or price in sale and purchase of goods and services.

Since then, Jio has raced ahead to become India’s second largest telecom provider, and is increasingly seen to be abusing its position by blocking chat services such as Telegram, and several proxy websites, violating not just net neutrality but also consumer choice.

Also Read: The Dangers That Lurk Within India’s Vision of Becoming a Data Republic

The digital space in India magnifies concerns around “bigness” or monopolies. India’s current regulatory framework (such as the Competition Act, 2002) is built around offline understandings of market share and abuse of dominant position and notions of monopoly are adopted from a Western lens. This way of thinking has limitations in the digital context as business models of big tech companies are based on the collection, analysis, use and sale of personal data.

In the absence of adequate data protection laws and a nuanced understanding of the meanings of bigness on end users, data accumulation creates the potential for market distortion and unfair competition, especially if companies are in gatekeeping positions, entrenches the dominance of firms, and has the potential to impact welfare through invasion of privacy, misinformation, manipulation of choice.

India presents a unique institutional context within which big tech and access to data operates.

The country has low institutional enforcement capacity alongside limited regulation for allied areas such as data protection and intermediary liability. Further, India’s large under-educated, but highly digital population makes it an attractive market for not just indigenous technology giants (eg PayTm) but also Chinese, and American big tech. These multiple actors tussle through users, investments, mergers and acquisitions, for a piece of the pie. 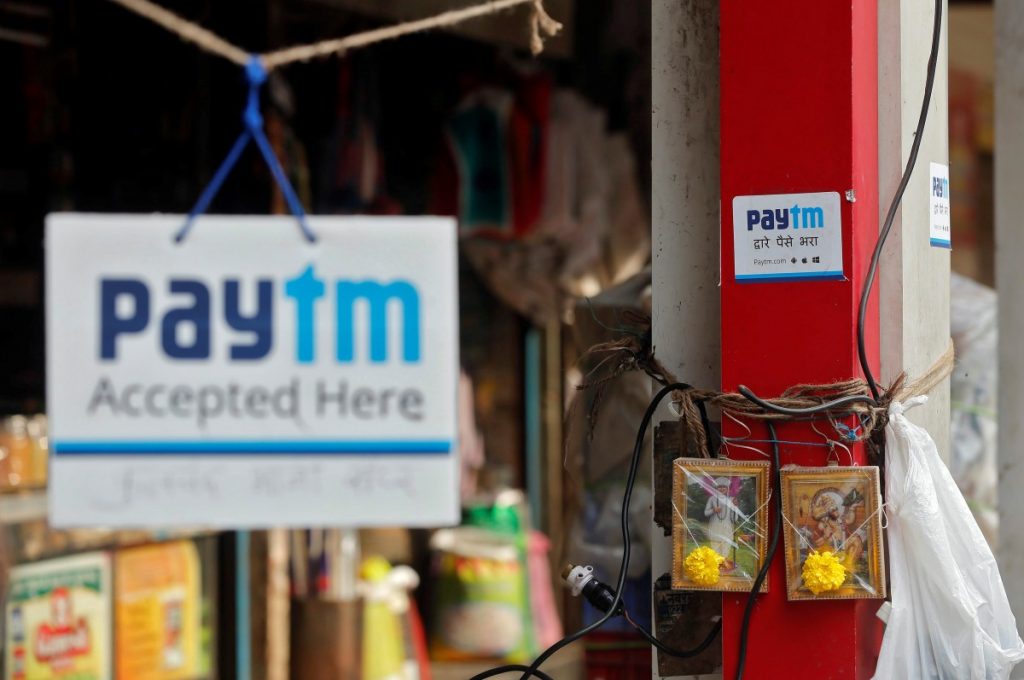 This cauldron of factors influences both the direction and degree of impact of big tech on our economic, civic, social and personal contexts. Importantly, aggregations of data, and their use for manipulation of choice may affect citizens’ rights to privacy and distort the playing field. The network effects of bigness in access to data can stymie innovation by raising costs for other players to enter, making the playing field of competition uneven.

India’s low enforcement capacity also means that social and political capital is critical for entrenchment of influence, and founders’ networks can entrench access to avenues to reach the market or access data. Traditional definitions of monopolies have reflected consumer interests only through the prism of prices.

Also Read: Looking Beyond Privacy: The Importance of Economic Rights to Our Data

However, predatory pricing and consumer choice may no longer be the only valid measures of consumer exploitation in the context of bigness. The scale at which consumer companies in particular have accessed personal data open up avenues for distorting the competitive field and hurting consumer interests through mechanisms other than price. Accordingly, the notion of consumer interest has to be renegotiated to include issues such as lack of choice, limited accountability and an invasion of privacy through (mis)use of personal data.

In the US, the conversation on breaking up Big Tech has caught pace. The House of Representatives is conducting an investigation to understand whether existing antitrust laws need to be evolved to meet the challenges posed by big tech. Leena Khan, an antitrust specialist, believes that platforms and commerce should be separated to ensure a competitive landscape. This suggestion is similar to what has been suggested in India’s e-commerce policy which inhibits platforms like Amazon from leveraging the marketplace to learn from customer demand and produce similar products, but these are not enough to curb the monopolistic tendencies of technology companies.

Therefore, a grounded understanding of big tech that begins with understanding and unpacking how access to data entrenches barriers to access is critical. Big tech regulation needs to account for data safety and protection, and privacy. Understandings of big tech need to be considerate of the socio-political realities particularly, our democratic context. This classification will enable the government and citizens to identify big tech, and regulate it such that it reflects Indian concerns.

Such regulation around big tech must account for markets, competition and innovation. Accordingly, we must solve secure data storage while drawing value from it. Data trusts are increasingly becoming a way to share data in a safe and equitable, without compromising trust and protection. Data trusts are a legal structure, that allow for data to be stored in a secure database system with the trustees managing the use of the data. The use of this data by corporations or innovators, or even the state to develop products and services is overseen by the trustees.

Data trusts, if structured properly, can provide for data protection, oversee the causes for which data is sought, and provide ombudsman-like oversight into instances of misuse and malpractice. These are being piloted in parts of the world with some success. It is worthwhile to design and test a data trust structure in India, and understand its usability in different contexts such that it can be used to foster innovation based on data while safeguarding the rights and privacy of our citizens.

Astha Kapoor and Sarayu Natarajan are founders of the Aapti Institute, a Bangalore based public research firm examining the interface between technology and society