A study of the privacy policies of 48 fintech companies that operate in India shows that none comply with even the basic requirements of the IT Rules, 2011. 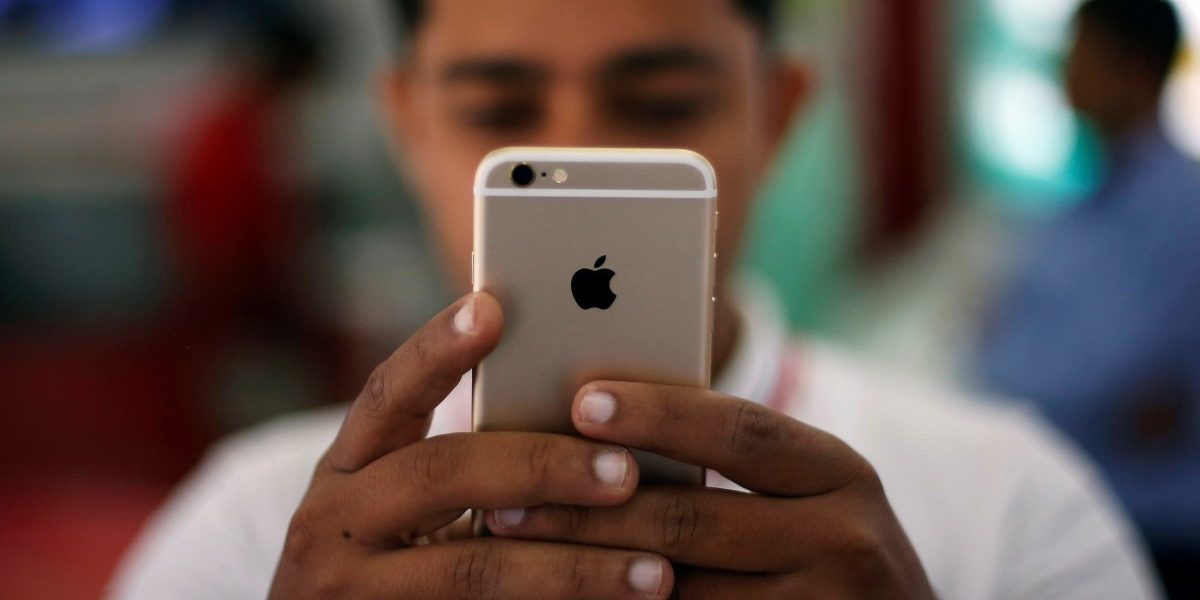 Earlier this month, an investigation revealed that a Hyderabad-based fintech company called CreditVidya was sneakily collecting user data through their devotional and music apps to assess people’s creditworthiness.

This should be unsurprising as the privacy policies of most Indian fintech companies do not specify who they will be sharing the information with. Instead, they employ vague terminology to identify sharing arrangements such as ‘third-party’, ‘affiliates’ etc.

This is one of the many findings that we came across while analysing the privacy policies of 48 fintech companies that operate in India.

The study looked at how the privacy policies complied with the requirements of the existing data protection regime in India – the Information Technology (Reasonable Security Practices and Procedures and Sensitive Personal Data or Information) Rules, 2011.

The IT Rules, among other things, require that privacy policies specify the type of data being used, the purpose of collection, the third parties the data will be shared with, the option to withdraw consent and the grievance redressal mechanism.

The rules also require the privacy policy to be easily accessible as well as easy to understand. The problem is that they are not as comprehensive and specific as, say, the draft Personal Data Protection Bill, which is awaiting passage through parliament, and hence require the companies to do much less than privacy and data protection practices emerging globally.

Nevertheless, despite the limited requirements, none of the companies in our sample of 48 were fully compliant with the parameters set by the IT Rules.

Also read | How Can India Get Better Data Processing Laws?

While 95% of the companies did fulfil the basic requirement of actually formulating and having a privacy policy, two major players stood out as defaulters: Airtel Payments Bank and Bhim UPI, for which we were not able to locate a privacy policy.

Though a majority of the privacy policies contained the statement “we take your privacy and security seriously”, 43% of the companies did not provide adequate details of the reasonable security practices and procedures followed.

The requirement in which most companies did not provide information for was regarding a grievance redressal mechanism, where only 10% of the companies comply.

Throughout the study, it was noted that the wording of the IT Rules allowed companies to use ambiguous terms to ensure compliance without exposing their actual data practices. For example, Rule 5 (7) requires a fintech company to provide an option to withdraw consent. Twenty three percent of the companies allowed the user to opt out or withdraw from certain services such as mailing list, direct marketing and in app public forums but they did not allow the user to withdraw their consent completely. While several of 17 companies did provide the option to withdraw consent, they did not clarify whether the withdrawal also meant that the user’s data was no processed or shared.

The issue of ambiguity most clearly arises when the user is actually able to cross the first hurdle – reading an app’s privacy policy.

Privacy policies act as a notice to individuals about the terms on which their data will be treated by the entity collecting data. However, they are a monologue in terms of consent where the user only has the option to either agree to it or decline and not avail the services. Moreover, even the notice function is not served when the user is unable to read the privacy policy.

They, thus, serve as mere symbols of compliance, where they are drafted to ensure bare minimum conformity to legal requirements. However, the responsibility of these companies lies in giving the user the autonomy to provide an informed consent as well as to be notified in case of any change in how the data is being handled (this could be when and whom the data is being shared with, if there has been a breach etc).

With the growth of fintech companies and the promise of financial inclusion, it is imperative that the people using these services make informed decisions about their data. The draft Personal Data Protection Bill – in its current form – would encumber companies processing sensitive personal data with greater responsibility and accountability than before. However, the Bill, similar to the IT Rules, endorses the view of blanket consent, where the requirement for change in data processing is only of periodic notice (Section 30 (2)), a lesson that needs to be learnt from the CreditVidya story.

In addition to blanket consent, the SPD/I Rules and well as the PDP Bill does not require the user to be notified in all cases of a breach. While the information that is provided to data subjects is necessary to be designed keeping the user in mind, neither the SPD/I Rules, nor the PDP Bill take into account the manner in which data flows operate in the context of ‘disruptive’ business models that are a hallmark of the ‘fintech revolution’.

Shweta Mohandas is a policy officer at the Centre for Internet and Society, Bengaluru.