A comprehensive vision will help the government optimise the allocation of its research capabilities towards the development of specific AI capabilities. 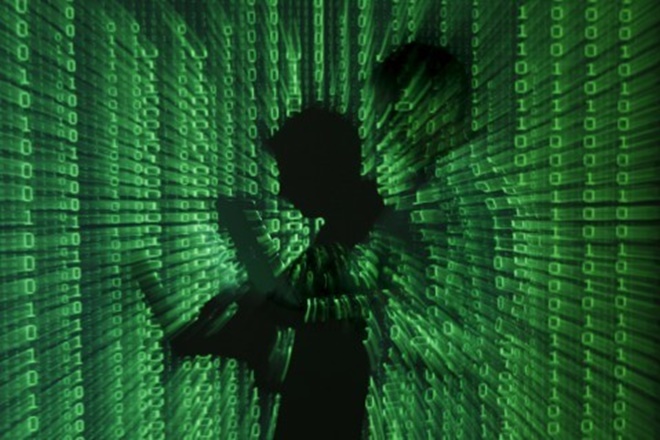 India has traditionally been two steps behind other major powers when it comes to acknowledging the strategic importance of emerging technologies. Credit: Reuters

China’s attention to artificial intelligence (AI) based technologies and machine learning in the US, according to a recent Reuters report, has the US quite concerned. China has been heavily investing in American AI start-ups, alarming the US government enough for it to seriously consider strengthening its existing strategic foreign investment regulatory mechanism – the Committee on Foreign Investment in the United States (CFIUS).

The CFIUS was most recently by the Obama administration to block Chinese acquisitions of American chip manufacturing companies.

China’s focus on AI research and development is a calculated move clearly manifested in the intensity of its domestic investments. Large budgets have been allocated to AI advancements within its borders, prioritising cutting-edge fields such as robotics, swarm technology and machine learning. These technologies have immense potential to revolutionise warfare and change future security environments. China’s investments in its universities, research laboratories and companies include huge budgets and state-of-the-art infrastructure, attracting highly skilled researchers and practitioners from around the world, while developing their own workforce in AI and robotics research and development.

India should immediately take note of these exponential developments in its neighbourhood, as its AI capabilities are far inferior to those of the US and China. The present trajectory of AI advancement indicates that future economies and national security will be defined by it, making it among a handful of technologies that will shape global politics.

At present, the bulk of leading AI research is conducted or financed by a few American or Chinese companies, allowing them, and thereby their respective governments, to control access to the technology. If India were to leverage the potential of AI, it is necessary for the government to focus on three basic steps.

Scope of AI in India

The mapping of India’s existing AI capabilities with a comprehensive survey of every AI focused establishment in the country would be a good place to start. It is important that these assessments record the relatively numerous small start-ups with appropriate knowledge and expertise working in the field. Such detailed mapping would provide accurate estimations of India’s capabilities, especially in comparison to other countries, and strategically optimise its budget in the national and local contexts.

Also read: Why Our Conversations on Artificial Intelligence Are Incomplete

Government support in AI research and development is essential to its advancement, evident in the levels of government engagement in the US and China. The Indian government must provide the necessary policy framework and incentives, including direct funding to select companies, start-ups and research institutions, to ensure targeted capacity development. This becomes especially expedient because India does not have tech giants like Google or Baidu that can provide the investments and resources necessary for developing advanced AI capabilities.

A comprehensive long-term vision of the strategic and military role of AI is the backbone of sustained AI research and development as well as innovation. The vision must cover the various strategic facets of AI, including autonomous weapons and the role of AI in cyber-defence, and formulate distinctive policies for each of them. It is not necessary that these policies be in line with either general international opinion or policy trends in other countries on these issues, as long as they adequately serve national interests. The development of such a comprehensive vision will help the Indian government optimise the allocation of its considerable research capabilities towards the development of specific AI capabilities that would most benefit the country.

The need for India to appreciate and develop the strategic potential of AI cannot be overstated. Delaying the initial push will only widen the technology gap between India and the likes of China. AI will also become central to economic growth, revolutionising everything from manufacturing to innovation and labour market productivity, and potentially doubling the growth rates of the most advanced economies. Given this increasingly pervasive influence, the lack of an indigenous AI capacity will severely compromise India’s future.

Unfortunately, India has traditionally been two steps behind other major powers when it comes to acknowledging the strategic importance of emerging technologies. While the effect of this has been generally limited in the past, such an oversight now will lead to an inexorable gap that could severely affect India’s economic and security capabilities.

R. Shashank Reddy is a researcher with Carnegie India.