The 'Ranking Digital Rights' corporate accountability index also dings Bharti Airtel, noting that it was "the least transparent of any telecommunications company" that were evaluated about policies affecting freedom of expression. 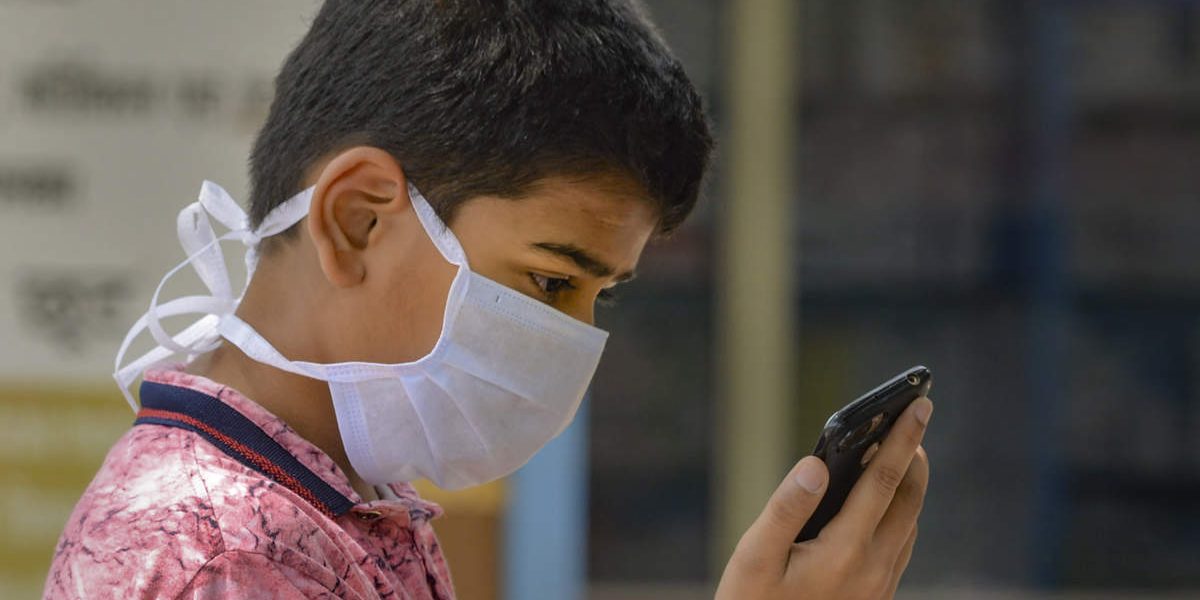 New Delhi: Telecommunications and tech companies around the world are struggling to adequately protect the digital rights of billions of Internet users, according to a newly released report.

The 2020 Ranking Digital Rights (RDR) Corporate Accountability Index, released on Tuesday evening, notes that none of the 26 companies that it ranks “came even close to earning a passing grade on our international human rights-based standards of transparency and accountability”.

“The most striking takeaway is just how little companies across the board are willing to publicly disclose about how they shape and moderate digital content, enforce their rules, collect and use our data, and build and deploy the underlying algorithms that shape our world,” Amy Brouillette, senior research manager of the RDR project, noted.

“We continue to see some improvements by a majority of companies in the RDR Index, and found noteworthy examples of good practice. But these things were overshadowed by a wealth of evidence showing what so many advocates and experts warn is a systemic crisis of transparency and accountability among the world’s most powerful tech giants.”

The corporate scorecard from RDR, which is a non-profit research project founded by digital human rights advocate Rebecca MacKinnon and housed at New America’s Open Technology Institute, has examined the policies of tech and telecom companies since 2015.

This year, Twitter earned the highest score among digital platforms on the back of important steps to control disinformation ahead of the US presidential election and reporting “more data about what actions it took to enforce its platform rules”.

“The company pulled ahead of industry peers Vodafone and AT&T in the 2019 RDR Index for improved transparency across many areas, including how it handles government censorship and network shutdown demands. Since then, the company addressed all three of our key recommendations from the 2019 RDR Index, improving policies around security, user information handling, and transparency reporting,” the report noted.

“Telefónica continued to outperform even the leading digital platforms in our governance category, standing out for its strong remedy mechanism to address human rights grievances.”

While there are no Indian companies on the list of global tech firms that were reviewed by the RDR project, telecom operator Bharti Airtel’s policies were examined as part of its research on telecommunications firms.

Airtel currently ranks low on the list, coming in at 10th rank out of a total of 12 telecommunications companies whose policies were examined by the RDR index.

While the Sunil Mittal-led firm has improved from 2019, particularly on its governance of human rights issues, it still continues to lag behind its global peers.

“Bharti Airtel became the second-largest telecommunications company in India in mid-2020. Like other Indian telcos, it faced criticism from civil society for complying with dozens of network shutdown orders issued by the Indian government, including the first recorded shutdown ever to have taken place in Delhi,” the report noted.

“The company offered little transparency around these orders and its processes for fulfilling them, and thus scored poorly on our indicators on network shutdowns. The company also suffered a data breach that affected 300 million users.”

While the company’s new and updated human rights policies “showed promise”, the RDR projected that Bharti Airtel remained “the least transparent” of any telecommunications company that the index evaluated about policies affecting freedom of expression.

“The information it did publish in areas such as handling network shutdown orders was scarce and scattered, leading to an overall decline in its freedom of expression and information score.

Bharti Airtel slightly strengthened its policies on protecting users’ privacy, but they remain riddled with gaps. Although it gave users more access to and control over their information, it remained silent on demands for user data and failed to improve its security policies.”