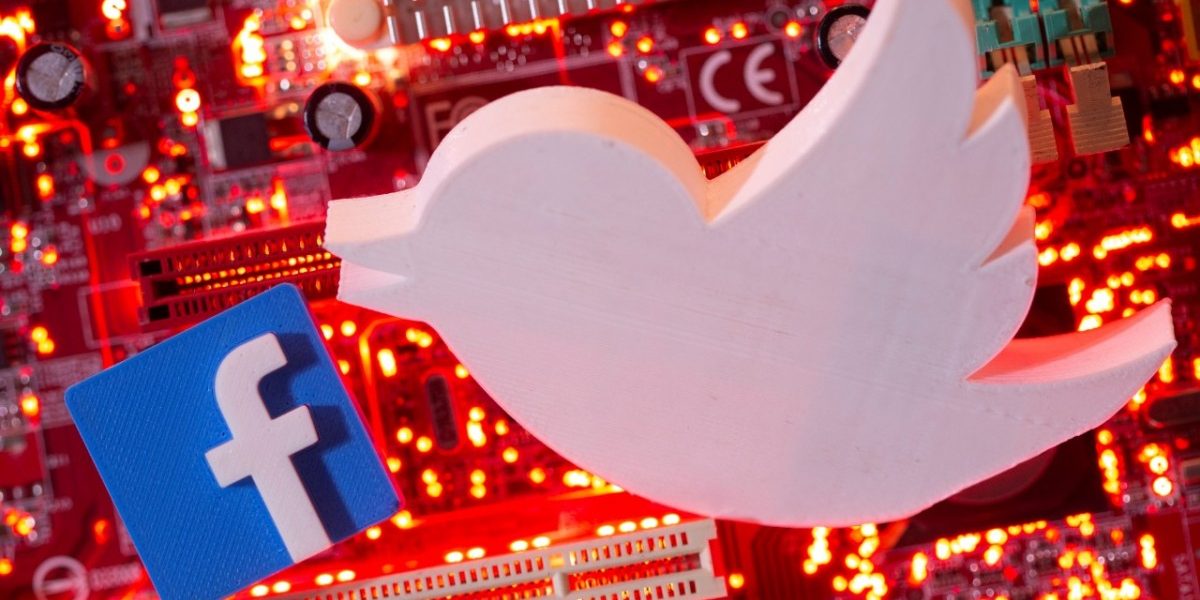 New Delhi: Another spat between the Indian government and US big tech has exacerbated disillusion among firms which have spent billions to build hubs in their largest growth market, to the extent that some are rethinking expansion plans, people close to the matter said.

Twitter joins compatriots Amazon.com Inc, Facebook Inc and Facebook-owned WhatsApp in long being at loggerheads with the administration of Prime Minister Narendra Modi over data privacy bills and policies some executives have called protectionist, but tension has escalated in recent weeks.

Police visited Twitter last month to notify it of a probe into the tagging of a political tweet as “manipulated media”, and in February interrogated an Amazon official about the potentially adverse social impact of a political drama. Meanwhile, WhatsApp is challenging the government in court over rules it said would force it to access encrypted data.

“The fear is there,” said a senior tech industry executive in India. “It weighs both strategically and operationally.”

There are no indications that the increasing run–ins have led to the delay or cancellation of planned investment.

Still, three senior executives familiar with the thinking of major U.S. tech firms said perceptions of India being an alternative, more accessible growth market to China are changing, and that longstanding plans for India‘s role in their operations are being reviewed.

“There always used to be these discussions to make India a hub, but that is being thought through now,” said one of the executives, who works at a US tech firm. “This feeling is across the board.”

Four other executives and advisors also expressed concern about rising tension. All declined to be identified due to the sensitivity of the matter and because discussions were private.

The government has argued that its rules are needed to stem the spread of misinformation that can spark violence – such as in 2017 when kidnapping rumours shared on message apps including WhatsApp led to lynching. It also said the rules are necessary to hold large technology companies accountable for practices that hurt domestic businesses or compromise customer privacy.

India is a massive market for US tech giants. It is the biggest market for both Facebook and WhatsApp by user numbers, showed data from Statista, and third for Twitter. Amazon has committed as much as $6.5 billion to invest in the country.

A border confrontation with China prompted it to effectively ban Chinese social media apps, including TikTok and WeChat.

The government has also forced foreign firms to store data locally against fierce lobbying, and its promotion of a domestic payment card network prompted Mastercard Inc to complain to the U.S. government about the use of nationalism.

In 2019, compliance issues with new regulations saw Amazon remove thousands of products from its e-commerce platform. The e-tailer is separately facing scrutiny by the Competition Commission of India for its retailing practices.

Twitter publicly refused to comply with some government demands to remove content, a stance which some industry executives said may have aggravated its current situation.

WhatsApp has gone to court rather than comply with a new law requiring social media firms to trace the origin of dangerous or criminal posts on their platforms. The message app operator said it cannot comply without breaking encryption, while observers said yielding could prompt similar demands in other countries.

At the same time, WhatsApp has faced regulatory delays that have limited its payment service to just 4% of its 500 million customers. Nevertheless, it is pressing ahead with hiring for a service it has called a “globally significant” opportunity.

Government officials have shown little patience for objections. IT minister Ravi Shankar Prasad said any robust democracy must have accountability mechanisms, such as the ability to identify the originator of messages.

“A private company sitting in America should refrain from lecturing us on democracy when you are denying your users the right to effective redressal forum,” Prasad said in an interview with The Hindu newspaper published on Sunday.

“It’s a question of what you would develop in a three-to-five-year horizon,” said another executive familiar with the thinking of US firms. “Do you do that in India or do you do that in another country. That’s where the conversation is.”