The post was taken down by the social media giant over concerns that it posed a threat to French President Emmanuel Macron. 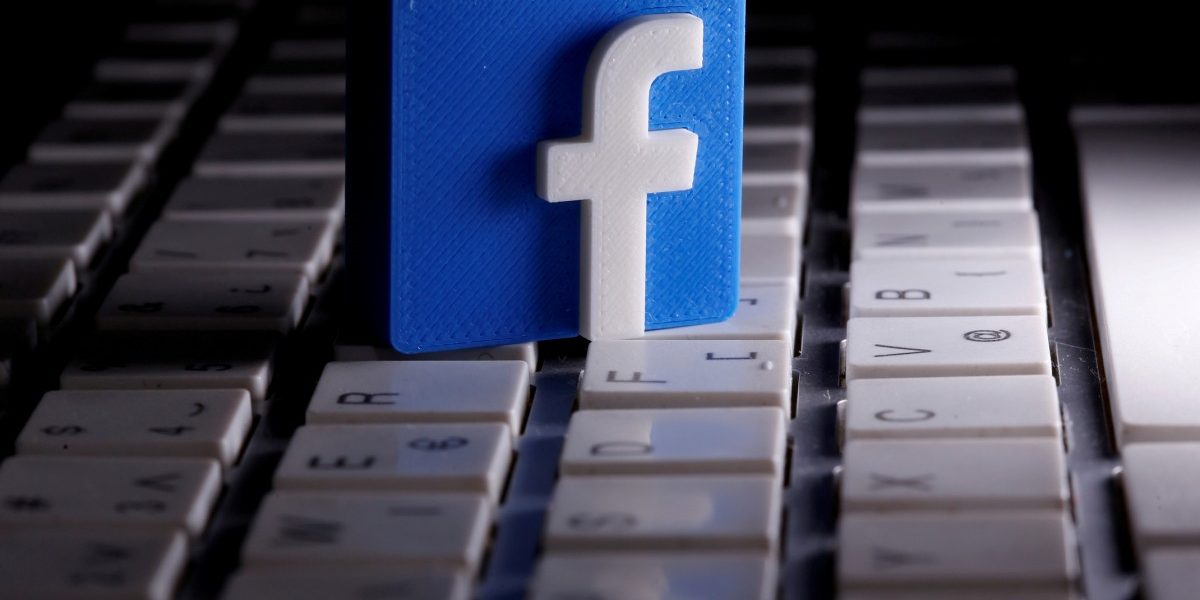 New Delhi: The first case taken up by Facebook’s independent Oversight Board that will have immediate relevance to India revolves around a Hindi-English post that was taken down by the social media giant over concerns that it posed a threat to French President Emmanuel Macron.

The board, often referred to by the media as a quasi Supreme Court, is an expert panel that will have the last word on what is acceptable speech on the digital platform. The body thus has the power to effectively overrule even content moderation decisions taken by CEO Mark Zuckerberg and other Facebook executives.

This week, the recently constituted oversight board announced the first six cases it would take up for review. The first batch that was announced did not include incidents that were connected in any way to India, but a new case was added on Friday morning after one of the cases was dropped.

The new case was referred to the board by Facebook itself and is described as such:

“A user posted a photo in a Facebook group, depicting a man in leather armor holding a sheathed sword in his right hand. The photo has a text overlay in Hindi that discusses drawing a sword from its scabbard in response to “infidels” criticizing the prophet. The photo includes a logo with the words “Indian Muslims” in English. The accompanying text, also in English, includes hashtags calling President Emmanuel Macron of France “the devil” and calling for the boycott of French products.”

Also read: What Are the Take-Aways of the 2020 US Elections for India’s Information Ecosystem?

“In its referral, Facebook stated that it considered this case to be significant, because the content could convey a ‘veiled threat’ with a specific reference to an individual, President Macron. Facebook referred to heightened tensions in France at the time the user posted the content,” the Oversight Board noted.

“Facebook further indicated that although its policies allow it to determine a potential threat of real-world violence and to balance that determination against the user’s ability to express their religious beliefs, it was difficult to draw the line in this case,” it added.

Each case taken up by the Oversight Board will be referred to a five-member panel that includes one person from the same region as the original content. These panels will make their decisions — and Facebook will act on them — within 90 days.

The only Indian person on the board, as The Wire has reported, is National Law School of India Vice-Chancellor Sudhir Krishnaswamy.