A year before 'inflammatory prevalence' shot up by over 300%, an internal review meeting noted that India had 'comparatively low prevalence of problem content (hate speech)'. 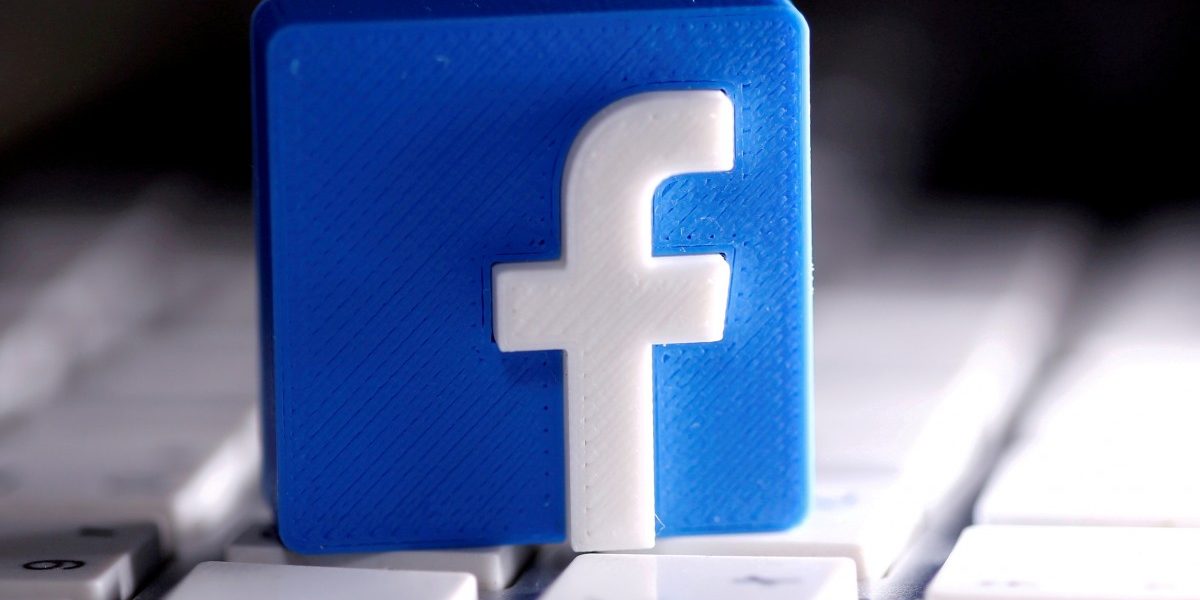 New Delhi: Is it possible to put a number to how bad the hate speech problem has gotten in India in recent years?

In 2019-2020, Facebook’s data scientists found that there were big spikes in the prevalence of inflammatory content in three languages — English, Hindi and Bengali — that coincided with the start of the CAA protests and the start of the first pandemic lockdown in India.

In early 2020, “inflammatory prevalence” shot up by over 300% compared to previous levels, according to internal research conducted by the company.

Internal research reviewed by The Wire shows the company documented spikes in December 2019-January 2020 (CAA Protests) and then another rise in March 2020 (first COVID-19 lockdown).

For Bengali content, a hate speech spike was documented in December 2019-January 2020, while for English hate speech content, an increase was seen in March 2020-April 2020.

The researchers also noted that consistent with this finding, the company also saw spikes in user-reported hate speech in December 2019, March 2020 and May 2020.

“Both the late 2019 and late March/early April spikes were increases of over 80% relative to baseline,” the report noted.

These insights and more come from documents which are part of disclosures made to the Securities and Exchange Commission and provided to Congress in redacted form by Frances Haugen’s legal counsel. The redacted versions received by Congress were reviewed by a consortium of news organizations, including The Wire.

The documents are part of an extensive array of internal research reports and internal corporate communications that offer an unparalleled look at how Facebook and WhatsApp serve as the canvass on which deep-rooted problems of conflict play out in a country.

At-risk, but not a big problem

Curiously, a year before the research on inflammatory content was conducted, an internal review meeting in early 2019 with Chris Cox (now the chief product officer of Facebook) did not classify India as being particularly high on a list of what it viewed as critical countries.

Notes from this meeting point out that in India, there is a “comparatively low prevalence of problem content (hate speech, etc)” on the platform.

“Survey tells us that people generally feel safe. Experts tell us that the country is relatively stable,” the report notes, but adds that problems at a regional level may be masked by metrics measured at the country-level.

In internal company reports, India is generally referred to as an “at-risk” country, alongside Brazil and many others.

Action on hate speech in India

The research report from a year later however note that “actioned hate content per daily active users in India” increased substantially between June 2019 and June 2020, primarily driven by English and Hindi content.

This metric is driven by the number of reports that Facebook takes action upon when juxtaposed to the total number of user reports.

Researchers noted that for India, the English increase was driven by higher action rates.

While the hate action rate for Bengali content increased in early 2020, it slowly reduced after March 2020 amid a larger increase in overall reporting rates.

In past statements Facebook has noted that it invested significantly in technology to find hate speech in various languages, including Hindi and Bengali.

“As a result, we’ve reduced the amount of hate speech that people see by half this year. Today, it’s down to 0.05 percent. Hate speech against marginalized groups, including Muslims, is on the rise globally. So we are improving enforcement and are committed to updating our policies as hate speech evolves online,” a Facebook spokesperson  said in response to media queries.