The debate must transcend party politics. It should be about the need for checks and balances, and posing legitimate questions of accountability to a corporate behemoth. 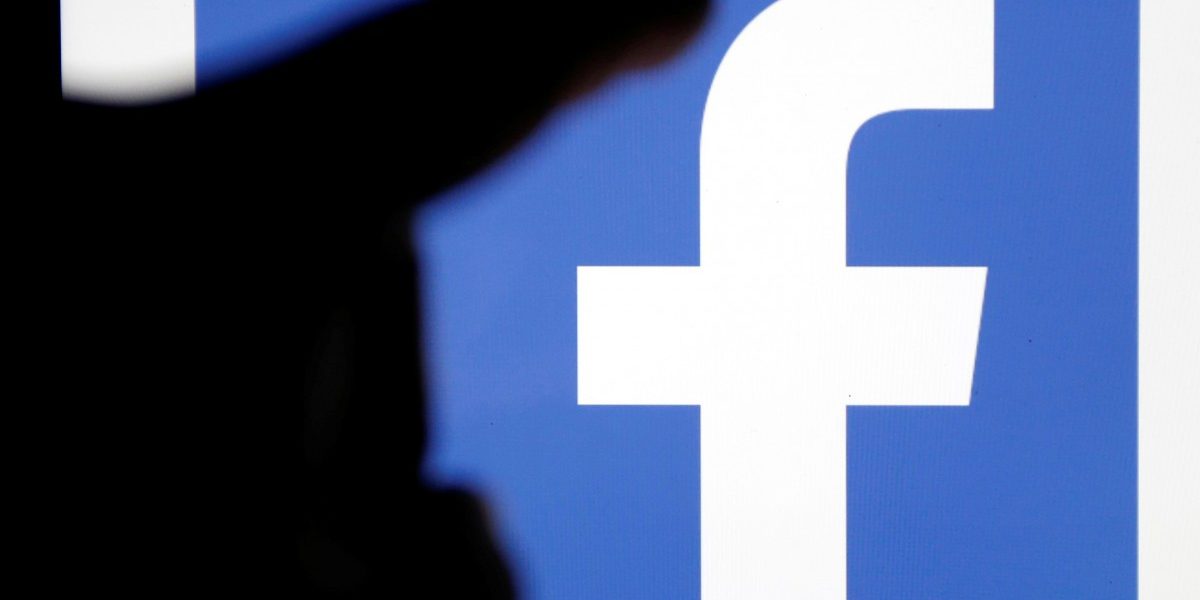 The Wall Street Journal’s expose of Facebook India’s internal communications indicating its apparently special relationship with the ruling party should have resulted in a serious, bipartisan policy discussion in parliament on the need to find ways to regulate weaponised information and hate speech on social media.

This discussion would have been particularly important, given technology’s power to amplify such content with such speed that most civil society or law enforcement mechanisms find hard to keep pace with.

But as the story of Facebook’s rightward tilt towards the ruling BJP government broke, Indians got yet another unedifying spectacle of our parliamentarians’ inability to rise above narrow politics. Instead of an honest conversation on how to ensure best practices, regulate social media and make it accountable for the implementation of its own ‘community standards’, counter allegations by the BJP’s Union minister for both law and information technology, Ravi Shankar Prasad, muddied the waters.

His letter to Mark Zuckerberg alleging that Facebook has instead shown a left-liberal bias has further polarised an already divisive debate on the unadulterated power one tech company wields over public opinion. In all this, instead of being held accountable, Facebook may eventually be let off the hook in its biggest market, globally.

The trigger for this latest controversy surrounding the world’s biggest and most powerful social media platform are stories quoting Facebook India’s public policy head as having claimed to have “lit the fire” that ensured Narendra Modi’s landslide victory in 2014, and Facebook India’s clear message to Menlo Park detailing the need to remain on the right side of India’s ruling party in order to further its business interests in India.

For a company that provides users predominantly free services yet seeks to make a profit, there’s got to be a catch. And that catch lies in the use of Facebook by political parties to ensure that their paid for campaign messages, political propaganda, and even deliberate disinformation campaigns reach targeted users who may be undecided politically, or that such campaigns perpetuate confirmation biases amongst partisan users and create currency and traction by the speed at which these messages spread.

In the US, Democrats seeking to win the upcoming November elections have consistently criticised Facebook for key appointments of Republican Party strategists to its election integrity and public policy team in order to humour the Trump White House over the past four years. Those criticisms have reached fever pitch with the upcoming elections. Democrats hoping to reclaim the presidency have attacked Facebook for allowing deliberately false Trump campaign ads targeting Joe Biden, without – unlike rivals Google and Twitter – adding warnings to the content.

That Facebook finds itself once again in the centre of a political battle should come as no surprise. The Cambridge Analytica scandal that broke after the 2016 US election first brought to light the manner in which third parties could both manipulate users towards political ends, and even monetise the data they leave behind while using the platform. A year later, UN investigators looking into the Rohingya genocide in Myanmar asked that Facebook allow for an independent investigation into how its network was used to spread hatred. In India, researchers have repeatedly pointed to evidence of an uptick in anti-Muslim rhetoric on the platform, and asked the platform to step in quickly.

Globally, such weaponised content – driven by criminality, ideology and identity – has vitiated political discourse, forcing citizens and lawmakers around the world to call for the need for frameworks of accountability and responsibility for social media.

The technology companies themselves have so far taken cover behind two principles. One, that they are mere platforms and not content creators, and two, that they provide ‘safe harbour’ to voices who feel silenced in more regulated spaces like the mainstream media.

While it has self-declared community standards that define acceptable behaviour, for a company with global revenues of $70 billion and net profit of $18 billion in 2018-19 (possibly way more than the aggregate profits of all leading traditional media outfits in the West), Facebook must spend far more than it does currently on both technology and human intervention to moderate content than it currently does.

To begin with let’s lay down some basic facts. Facebook is an open platform, which any political or social organisation with resources can use to amplify its opinion or ideology. Even if its corporate policy bends towards ruling regimes,  the platform is as open to the BJP as it is to the Congress or any other opposition party. So the challenge for everyone today is to ensure that the baby isn’t thrown out with the bathwater.

The question before us all is whether Facebook can establish a credible and transparent mechanism to curtail the amplification and weaponisation of hate speech, identify clearly what is political propaganda and take down content that provokes violence in the real world. The question before us is of the corporate structures of social media companies that act as information aggregators that bring business interests into conflict with content management and moderation. Perhaps the most fundamental question of all is of the need for a framework of self regulation that ensures freedoms aren’t censured by a State so powerful that it uses the law against its own citizens.

Many experts have suggested multiple ways to deal with this. Besides Facebook setting up its own internal mechanism to separate public policy teams from those who moderate content, while ensuring that it is the human and not a machine that factors real world contexts without prejudice. One could argue that such a ‘Chinese wall’ once existed in traditional media houses with the Editorial and Advertising heads operating in independent verticals. Even if that wall is porous today, there needs to be a push to revive the existence of the editorial filters of honesty, propriety and value.

A possible solution could be in the creation by Facebook of an external committee of ombudsmen – from the legal, law enforcement and social science fraternities – to examine speedily when speech crosses the hate and violence threshold. By appointing credible ombudsmen, social media platforms can fulfil their existing claims of creating civil society watchdog partnerships. Facebook must display a non partisan intent to create space and willingness for such scrutiny, rather than be seen as profiting from social and political discord.

While Facebook’s responsibility is to ensure that the content put up by political parties or any other ideologically driven social group does not propagate either hate speech or what is now termed ‘borderline’ speech that can lead to incitement of violence, the issue transcends party politics. It isn’t – and cannot be – about the BJP or Congress, but about the need for checks and balances, about asking legitimate questions of accountability to a corporate behemoth controlling the flow of news and information to over 2.4 billion people around the world.

By miring this conversation in political mudslinging, everyone except Facebook loses.

Maya Mirchandani is Assistant Professor of Media Studies at Ashoka University and Senior Fellow at the Observer Research Foundation. M.K. Venu is the Founding Editor of The Wire.