EU Opens Antitrust Investigation Into Amazon Over Use of Merchant Data

A preliminary probe launched last year showed that Amazon "appears to use competitively sensitive information — about marketplace sellers, their products, and transactions on the marketplace." 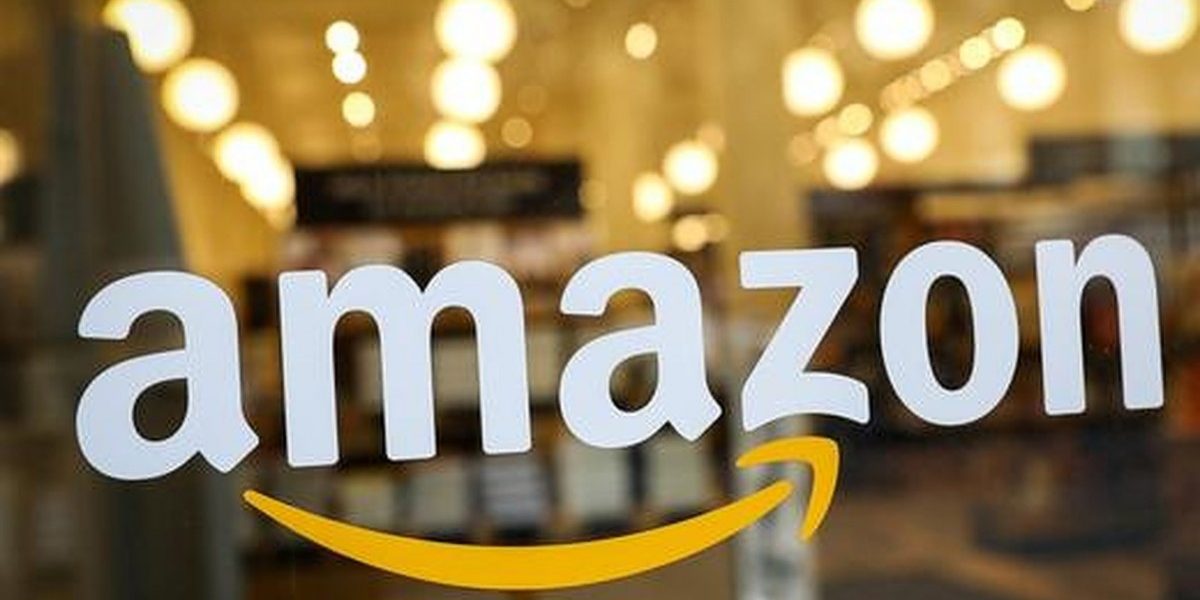 The logo of Amazon is seen on the door of an Amazon Books retail store in New York City, US. Photo: Reuters/Brendan McDermid

The European Union (EU) opened an antitrust investigation into Amazon on Wednesday over whether the online retail giant misused merchant data on its website.

Margrethe Vestager, the EU’s antitrust commissioner, said on Wednesday that she is taking a “very close look at Amazon’s business practices and its dual role as marketplace and retailer, to access its compliance with EU competition rules.”

A preliminary probe launched last year showed that Amazon “appears to use competitively sensitive information — about marketplace sellers, their products, and transactions on the marketplace.” That information could give the US e-commerce giant a competitive edge, Vestager said. 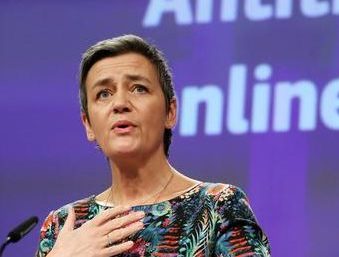 Amazon on Wednesday said that it would cooperate fully with the EU investigation.

The EU has recently pushed to address the dominance of US tech firms. During Vestager’s five-year term, her office has handed down a combined $9.5 billion (€8.5 billion) in antitrust fines to Google. Regulators in Brussels have also scrutinised Apple and Facebook for breaches of competition, tax and data rules.

The announcement from the EU’s antitrust authority came after Germany’s Federal Cartel Office (BKA) said on Wednesday that it would drop a seven-month investigation into Amazon after the company agreed to agree to overhaul its terms of service for third-party merchants.

The BKA said it was satisfied with Amazon’s decision to amend a Business Services Agreement that applies to hundreds of thousands of merchants that trade on its platform. Amazon said the changes, which would take effect in 30 days, would clarify the rights and responsibilities of selling partners, which account for 58% of the US retailer’s merchandise sales on its platform.

The BKA said the changes would not only apply to Germany, Amazon’s second-largest market after the US, but also to other European markets such as the UK, France, Italy and Spain as well as other worldwide markets in America and Asia.

“We have achieved far-reaching improvements for retailers on Amazon’s marketplaces,” BKA head Andreas Mundt said in a statement. “We are dropping our investigation.”