At the Heart of Crypto Investing, There is Tether. But Will its Promise Pan Out? 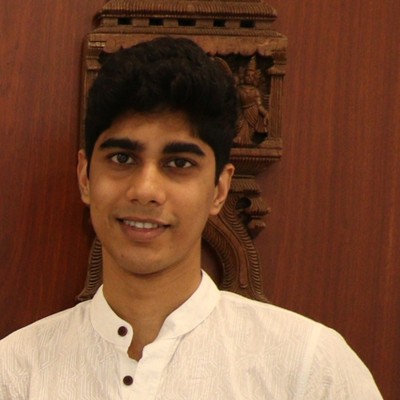 Cryptocurrencies have become the centerpiece of the global digital zeitgeist in 2021. Anyone remotely familiar with them would probably be able to name a few of the famous ones like Bitcoin and Ethereum.

However, there exists a lesser known cryptocurrency at the heart of this $ 3 trillion market, Tether. Issued by the company Tether.ltd, Tether forms the foundation for modern day crypto trading and could potentially be one of the biggest schemes in financial history.

Tether is a special type of cryptocurrency known as a stablecoin. Unlike coins such as Bitcoin and Ethereum, Tether’s monetary value is not a function of the forces of the crypto market but is rather pegged to the US Dollar. What this means is that 1 Tether will always be worth exactly 1 USD.  This fixed value has allowed it to occupy a unique position within the crypto ecosphere, with it becoming the de facto standard of liquidity within these markets by acting as a widely accepted substitute to the US dollar.

At present, buying cryptocurrency using traditional fiat money (like dollars or rupees) comes with certain challenges. Purchasing with traditional currencies requires the use of banking services that come with a host of fees and time delays. At the same time, purchasing one type of crypto coin like Bitcoin with another coin like Ethereum can prove difficult due to the constantly shifting values of both coins. This is where Tether comes in. Acting as a bridge between the traditional financial world and the crypto market, it has become a sort of digital dollar — one that makes cryptocurrency trading significantly easier.

The problem with tether

On the surface, Tether seems like a perfectly reasonable innovation that looks to fill in the gaps that exist within the market. Dig a little deeper than the surface and the discrepancies start to appear.

The premise of Tether’s appeal comes from its value being pegged to the US dollar. The company initially claimed to have achieved this by ensuring that their currency was “fully backed” by cash reserves.

The process looked something like this: You gave the company 1 US dollar and they gave you 1 Tether that you could use to make other crypto purchases. If you returned your Tether, you would get your dollar back and the Tether you returned would be ‘burned’ (removed from circulation). This meant that for every Tether that existed the company would have 1 corresponding  dollar in reserve in the bank, ensuring that the currency was backed. 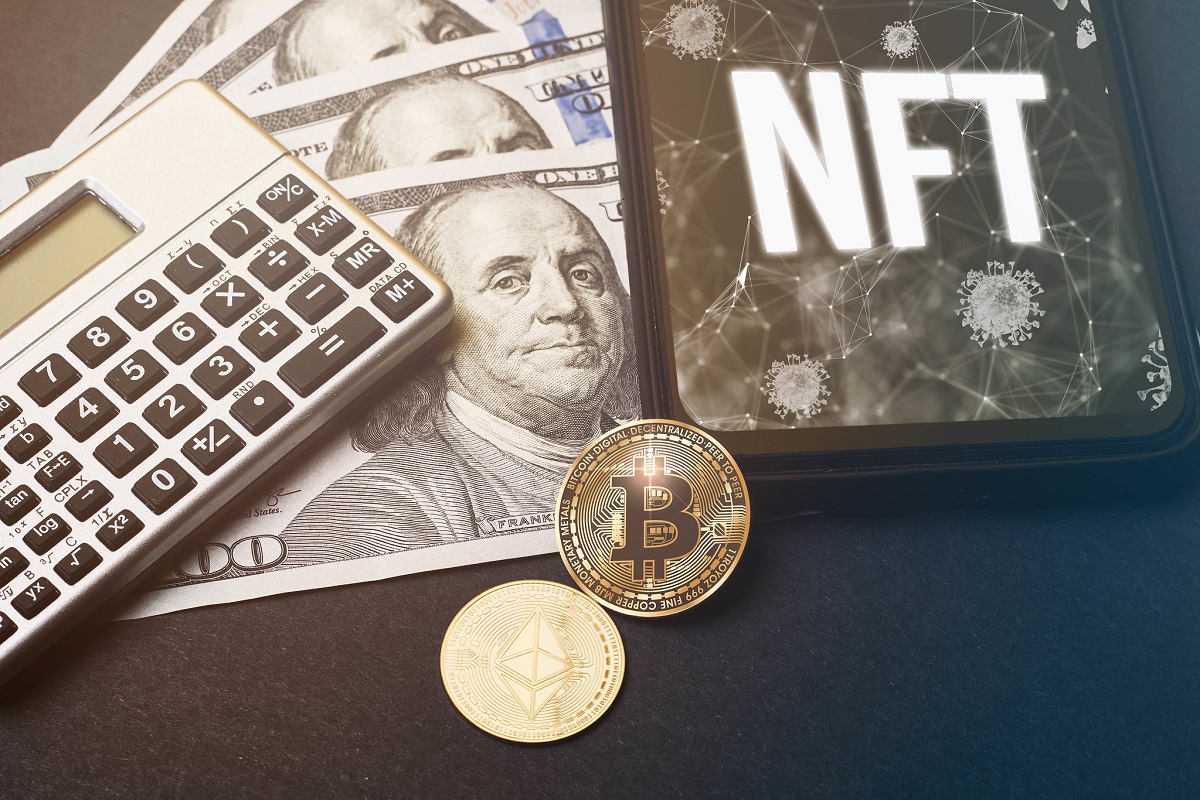 However, there was an enormous flaw in this system. Since Tether.ltd was the sole creator of the coin, it could create as many of them as it wanted while falsely claiming that these new Tethers were also backed fully by cash reserves. And this is exactly what is alleged to have happened in a case brought forward against Tether.ltd by the New York Attorney General’s office. The filings made by the attorney general noted that in their investigation they found that not only did the company have inadequate reserves to back the number of Tethers in circulation, but that there were significant periods of time wherein the company did not have any bank accounts or any access to banking at all — thereby exposing Tethers claims of being backed as being demonstrably false.

The scam was alleged to have worked as follows. First, the company would issue new coins that were not actually backed by any corresponding dollars. These new Tethers were then transferred to Bitfinex –  a cryptocurrency exchange that was owned by Tether.ltd. These unbacked Tethers would then be used to buy bitcoin, with the momentum from this increased demand causing the price of bitcoin to rise. They would then exchange their newly appreciated bitcoins for actual US dollars — thereby essentially creating real money where none had previously existed. While there is no conclusive evidence for this being true, research has pointed to increased tether supply causing a boom in bitcoin prices in 2017.

The company has since altered its claim from being backed by cash reserves, to now being backed by a number of assets (which it refers to as its ‘reserves’) – of which cash only formed a small subset. It maintains that the cumulative value of their assets does equal the number of Tethers in circulation, though it is worth noting that the veracity of these claims has been consistently challenged.

How does this affect the rest of the crypto market?

Tether’s problems are unfortunately not limited to itself, but rather affect the entire crypto marketplace. If the New York Attorney General’s filings are true, then it would mean that a significant amount of the demand in the crypto market could potentially not be backed by any actual purchasing power and that the price of cryptocurrencies like bitcoin have been artificially inflated.

If Tether was ever found (either by a regulatory body or through leaks) to have been creating unbacked units of its currency then it would result in a significant amount of buying pressure disappearing from the crypto market. And since Tether isn’t just any other cryptocurrency but rather is a medium for exchange in the crypto world, its downfall would have severe knock on effects that could cause a serious crash in the entire crypto market.

Quantifying such knock-on effects would be extremely difficult, however as previously mentioned, research has clearly outlined a significant causal relationship between tether’s supply and increased bitcoin prices. This leads to the conclusion that the reverse would likely be true; that a rapid decrease in tethers would cause a significant decrease in the price of bitcoin and other cryptocurrencies.

Ultimately, no one knows for sure whether Tether is a scheme or not. However, mounting evidence from a number of independent sources have all pointed to discrepancies in the company’s functioning. What is clear is that, if the allegations are in fact true, then Tether poses a serious risk to the entire crypto marketplace and investors.

Aman Nair is a researcher at The Centre for Internet and Society, specialising in financial technologies and the digital economy