The financial figures show that Netflix could thrive in a time of global lockdown and widen its lead in the streaming wars. 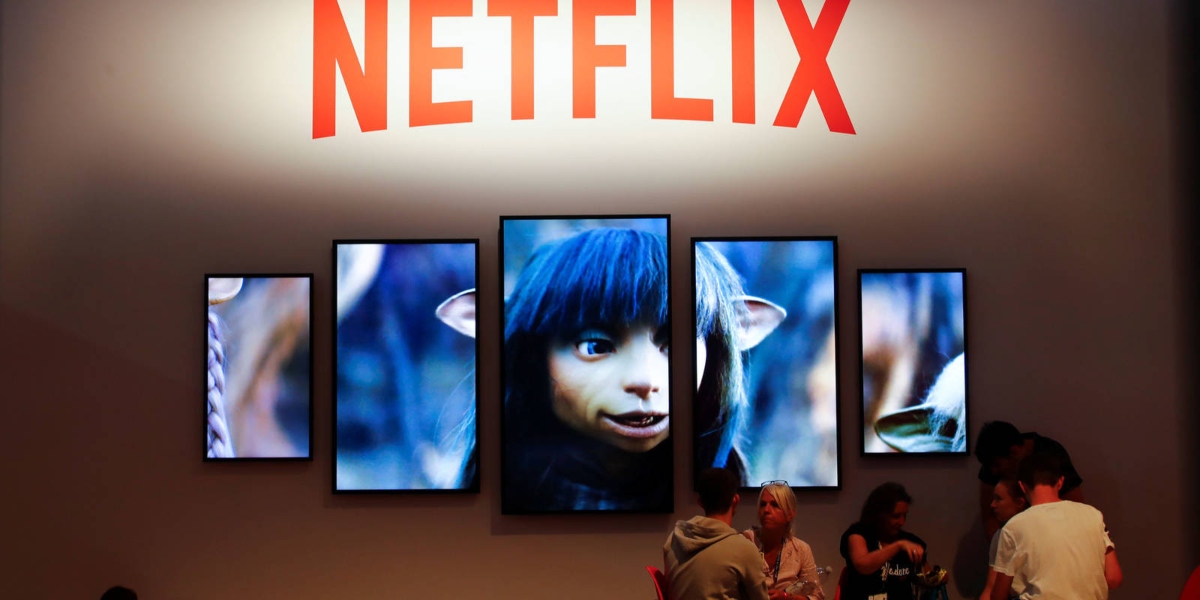 With stock markets in free fall, investors are looking for safer havens and ways to hedge losses with eyes on companies with the potential to emerge from the present crisis in better shape than their rivals.

Netflix’s business model is driven mainly by renewal rates and its famous cash burn approach should lessen as the company halts production. Production in the US and Canada has been stopped after The Witcher became the first major UK project to suspend filming. The company’s primary goal is to add new subscribers, a difficult goal in financially strained times.

Netflix’s large library size and recommendation algorithm are proving its key competitive advantage. Most of Netflix’s second-quarter output is ready to premiere on schedule, with new series online to debut such as #blackAF, NAILED IT!, Middleditch & Schwartz, Ryan Murphy’s Hollywood, Octavia Spencer’s Self Made, Unorthodox as well as the third season of Ozark.

Credit Suisse found that first-time app downloads (new subscribers) are shifting to Netflix in affected regions such as Hong Kong, South Korea, Italy, and Spain. Needham & Co expect streaming revenue to decline 6% in the US and 28% in international markets. Some even believe that COVID-19 will move customers elsewhere in a crowded streaming market.

In April 2019, Netflix borrowed an extra $2 billion (€1.8 billion) to fund content spending and doubled this in October. This has been its strategy for some time as the company has racked up more than $12 billion in long-term debt, helped by the Federal Reserve’s slashing of interest rates to historical lows.

Despite generating more annual revenue ($20 billion-plus) than its rivals, Netflix rarely runs a yearly profit due to its huge expenditure.

“This is a dream scenario for them,” Lynnwood Bibbens, CEO of Reach TV, an entertainment network, told Observer. “The worse thing for them is high-interest rates as they plan to keep increasing their spending on original content. Debt lenders, in particular Morgan Stanley, will have no problem securing debt funding,” he said.

Not all so positive

But not every analyst is as confident. Analysis from Needham & Co. shows that Netflix may stand to lose revenue as employment uncertainty leads to fiscal restraint among consumers.

Netflix relies on subscription revenue set at fixed monthly increments. Increased viewership is good for the brand and may mitigate long-term churn rates, but doesn’t give any immediate financial benefit. Subscribers can in effect double their consumption in self-quarantine without adding to Netflix’s coffers.

“At least in the US, I think newer providers (e.g. Disney+) are more likely than Netflix to see a run of new subscribers because Netflix’s penetration is already so high,” Jon Giegengack, principal at Hub Entertainment Research, told Observer. “More viewing doesn’t equate to more revenue for Netflix or other ‘all-you-can-eat’ platforms.”

The article was originally published on DW.  You can read it here.