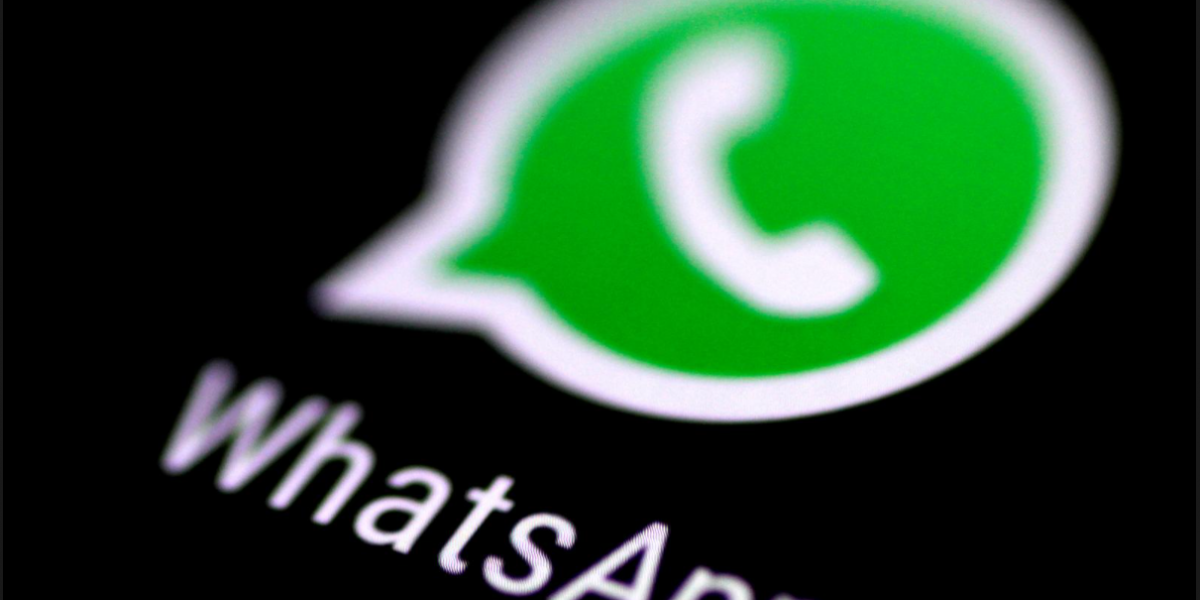 New Delhi: The Centre on Friday urged the Delhi high court to restrain Facebook-owned WhatsApp from implementing its new privacy policy and terms of service, which are to take effect from May 15, 2021.

The Ministry of Electronics and Information Technology made the statement in its affidavit filed in response to a petition challenging the new privacy policy of social networking platform WhatsApp.

Under the new policy, users can either accept the policy or exit the app, but they cannot opt not to share their data with other Facebook-owned or third-party apps.

A bench of chief Justice D.N. Patel and Justice Jasmeet Singh listed the matter for further hearing on April 20, 2021.

The Centre, in its affidavit, said, “It is humbly prayed that in view of the above submissions, the Respondent No. 2 [WhatsApp] may be restrained from implementing its new privacy policy and terms of service dated January 4, 2021 from February 8, 2021 or any subsequent date pending adjudication by this court.”

The affidavit further said that the IT Rules impose a host of obligations on a company in relation to the security of the data collected by it in the course of its business. “Notably, the Rules require a body corporate who collects, stores or otherwise deals with data to issue a privacy policy providing for certain safeguards, in addition to imposing various other obligations. The impugned Privacy policy violates the 2011 Rules,” it said.

The Centre said that the Supreme Court has placed a responsibility on the Centre to introduce a regime on data protection and privacy. “The Union has discharged this obligation by introducing the Personal Data Protection Bill, 2019 in the Lok Sabha. Upon enactment, this law will provide a robust regime on data protection which will limit the ability of entities such as Respondent No. 2 issuing privacy policies which do not align with appropriate standards of security and data protection,” the affidavit, filed through advocate Kirtiman Singh, said.

It also said that pending the passage of this Bill, the Information Technology Act, 2000 and the Rules made thereunder form the extant regime on data protection, and any privacy policy issued by a body corporate such as WhatsApp must comply with the requirements specified in the Act and the accompanying Rules.

Also read: ‘You May Be $2-3 Trillion Company, but People Value Privacy More Than Money’: SC to WhatsApp

The high court had on February 3, 2021 issued notice to the Centre and WhatsApp and sought their replies on the petition challenging the social networking platform’s new privacy policy.

Another petition, filed in January, challenging the new privacy policy of WhatsApp on the ground that it violates users’ right to privacy under the Constitution is pending before another bench of the high court.

The petitioners have sought directions to the ministry and WhatsApp to ensure that people using the messaging app are given the option to opt out of sharing their personal data with its parent firm Facebook and its other companies. They have also sought a direction to the ministry to frame guidelines, regulation or rules for safeguarding the privacy of citizens from all the apps and organisations operating in India which collect user data.

The petitioners, one of them a lawyer, have said in their plea that WhatsApp has been changing its privacy policy from time to time, and users were always given the option to opt out of the same and access to the app was never denied.