Social media is also being monitored by the police. 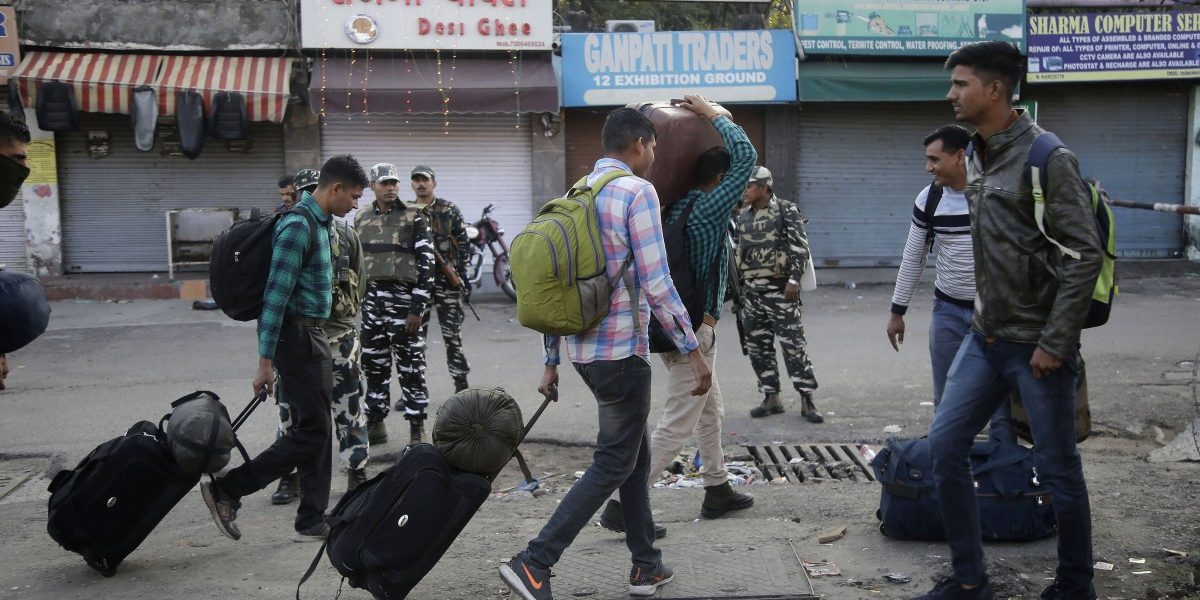 Security in Jammu ahead of the judgment. Photo: PTI 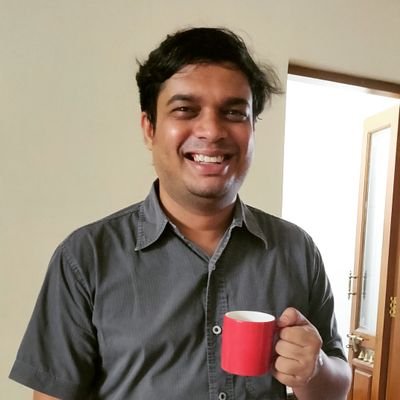 New Delhi: As the judgement in the sensitive Ayodhya title suit was delivered, internet was suspended in many parts of the country.

The Supreme Court on Saturday ruled in favour of the Hindu parties, clearing the way for a Ram Temple to be built in Ayodhya.

The divisional commissioners of Agra and Aligarh announced that internet will be suspended for 24 hours starting 6 am on November 9. This would include the suspension of mobile internet services in addition to the suspension of social media services including WhatsApp, Facebook and Twitter.

Similarly, internet services have also been suspended in parts of Rajasthan including Jaipur, Alwar, Sikar and Dausa starting 10 am on Saturday in anticipation of the verdict and to prevent the spread of messages that could spark violence given the sensitivity of the Ayodhya issue.

Also read | In Photos | From the Archive: Ayodhya, and a Mosque That Was

Internet services have also been barred in the sensitive regions of Meerut and Saharanpur in western Uttar Pradesh.

Section 144 (that prohibits the assembly of four or more people) of the Criminal Procedure Code has also been enforced in parts of Uttar Pradesh and temporary prisons have been created.