The new first-come, first-serve kerfuffle places both Ravi Shankar Prasad and KK Venugopal in curious positions, considering the stances they took on a similar case three years ago. 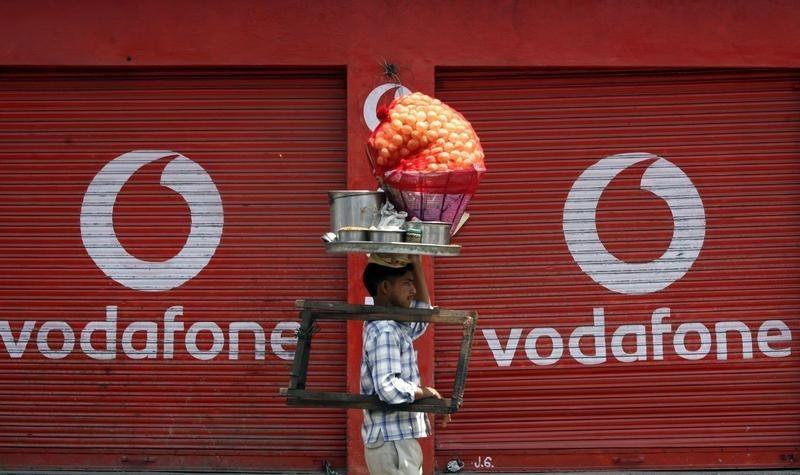 New Delhi: India’s telecom ministry has sought the attorney general’s (AG) opinion on its controversial decision to allot spectrum worth Rs 11.7 lakh crore in the E- and V-bands without auctions.

The Department of Telecommunications (DoT) has sent a file to the law ministry, seeking the AG’s opinion, said sources.

The decision to do so puts a curious spotlight on the current attorney general, K.K. Venugopal, who in the past has represented Vodafone in the Supreme Court when the telecom operator argued that the spectrum allocated to it should not be put up for auction.

At the time, in 2015, Vodafone and other telcos were challenging a DoT order that had rejected their request for licence extension and instead asked them to obtain spectrum through auction.

A Supreme Court verdict in the 2G case in 2012 makes it mandatory for the government to allot spectrum to operators only through auction.

The arguments put forth by Venugopal in the Supreme Court for his client Vodafone in 2015 seeking spectrum without auction are exactly the same as that being given now by the telecom ministry for allotting airwaves without auction. They included consumer interest, low tariffs and increasing telecom penetration. Venugopal eventually lost the case against the telecom ministry.

In its verdict on May 14, 2015, a bench of Justices J. Chelameswar and R. K. Aggarwal stated: “……in the matter of disposal of spectrum, auction is the only “permissible and intra vires method for disposal”. Therefore, the submission of the LICENSEES is required to be rejected.”

The DoT cited the Supreme Court’s 2G verdict and subsequent presidential reference while rejecting their pleas. These companies then approached the apex court. Their pleas were clubbed together by the Supreme Court bench.

These developments, industry sources and former government officials say, make the Centre’s moves towards allocating valuable E-band and V-band spectrum without auction all the more puzzling.

“I am surprised why telecom ministry officials couldn’t review their own departmental files related to this case in which the Supreme Court verdict was in their favour,” said a former telecom commission member.

It is important to see what stand the AG will take as he has already represented a private operator in the Supreme Court in a similar case and lost. The same operator will be a beneficiary of the DoT’s decision to allot spectrum without auction. 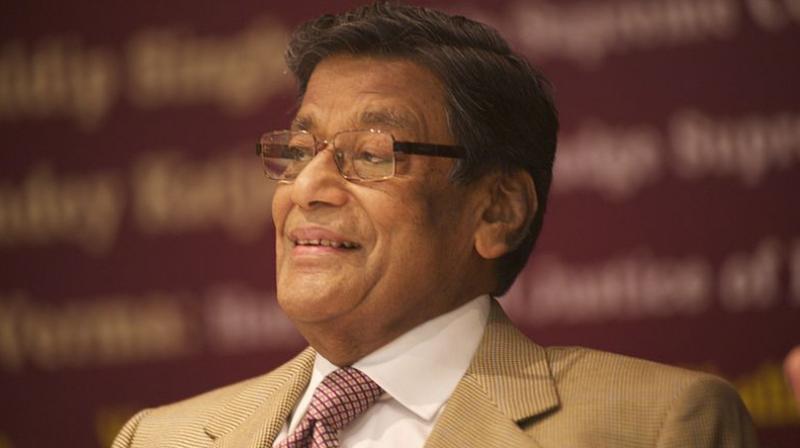 The Telecom Commission was initially set to take up the E-band and V-band issue in its meeting on May 1. However, it was removed from the agenda at the last minute. The Wire had reported on the contours of the controversy a few days before its meeting.

Similarly, it had to change its path after The Wire reported in November 2017 of a plan to camouflage the allotment process by creating a new category of users – ‘captive commercial users of MWA and MWB Spectrum’ for backhaul of telecom service providers.

If the government has its way, the spectrum would be allotted using the ‘first-come, first-serve’ (FCFS) method at an administered price, which in the past has been controversial due to its role in 2G spectrum scam under the UPA-II regime.

Given the backdrop of the 2G case and the Supreme Court’s subsequent order in the matter, the Narendra Modi government had also pledged that spectrum and other public resources will be auctioned in the future.

Spectrum in E-band and V-band is a part of MWA and MWB spectrum. It has very high potential for commercial use. The decision to allot spectrum on an FCFS basis will raise many eyebrows as a handful of leading business houses will likely benefit immensely.

“How can someone use the word ‘captive’ for backhaul spectrum?” asked the former Telecom Commission member. “It means that all spectrum can be categorised as captive as it is for use of only crores of subscribers of an operator. The Supreme Court order is very clear that any spectrum for commercial use should be allotted only through auction.”

It is difficult to quantify the real loss to the exchequer if spectrum in V-band and E-band is given on an FCFS basis, as the real value can be realised only through an auction. However, if we go by the methodology adopted by former CAG Vinod Rai under whom the national auditor had calculated notional loss, the size of potential revenue loss could be at least Rs 4,77,225 crore from 7,000 MHz of V-band and another Rs 7,00,000 crore from 10,000 MHz of E-band spectrum.

In the 2G judgement, the Supreme Court has made it mandatory that spectrum, which is a scarce natural resource, would be allocated by the government only through a transparent auction process.

96) In our view, a duly publicised auction conducted fairly and impartially is perhaps the best method for discharging this burden and the methods like first come- first-served when used for alienation of natural resources/public property are likely to be misused by unscrupulous people who are only interested in garnering maximum financial benefit and have no respect for the constitutional ethos and values. In other words, while transferring or alienating the natural resources, the State is duty-bound to adopt the method of auction by giving wide publicity so that all eligible persons can participate in the process.

83) …. we are convinced that the observations in Paras 94 to 96 could not apply beyond the specific case of spectrum, which according to the law declared in the 2G Case, is to be alienated only by auction and no other method.

It may be noted that when DoT sought the Telecom Regulatory Authority of India’s opinion on this issue, the regulator didn’t give its opinion.

“From letter dated 08.06.2015 it emerges that the main issue is that in view of the judgement dated 02.02.2012, whether spectrum can be allotted by a means other than auction… It is for DoT to take a policy decision as to whether it is legally tenable to allocate spectrum by any other mechanism (viz. administrative) than auction in consultation with the Ministry of Law.”

Spectrum in V-band and E-band is becoming important in view of the explosion of broadband services. It is used for providing both high speed access services at data transfer speed of up to 7 Gbps and for backhaul spectrum.