The new feature comes on the heels of the prominent Israeli firm NSO Group using its Pegasus spyware to exploit flaws in Apple's software. 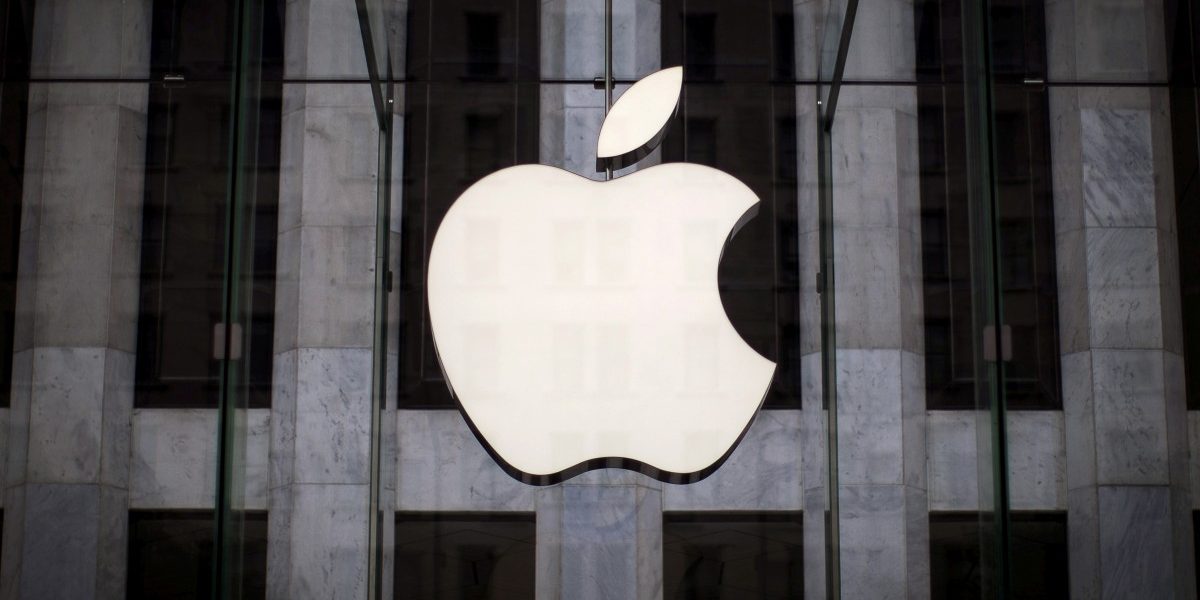 Tech giant Apple announced on July 6 that it would introduce a new “lockdown mode” for its phones, tablets, and laptops this fall. They are hoping to address privacy concerns, particularly for political dissidents and rights activists who are the targets of the most highly sophisticated hacking attacks.

The new feature comes on the heels of the prominent Israeli firm NSO Group using its Pegasus program to exploit flaws in Apple’s software to allow a third party to remotely monitor a phone’s contents. Pegasus has been sued by Apple and placed on a blacklist by US officials.

“Lockdown mode” will block most attachments sent to the iPhone’s Messages app after security researchers found that NSO Group likely exploited a flaw in how Apple handled message attachments. The new mode will also block wired connections to iPhones when they are locked.

Also Read: Revealed: How The Wire and Its Partners Cracked the Pegasus Project and What It Means for India

Another Israeli firm, Cellebrite, used such manual connections to access iPhones. Both companies reportedly used “no-click” or “zero-click” hack techniques which do not require a user to click or tap on anything sent to them in order to give hackers access to their data.

To make the feature even more robust, Apple said it will pay up to $2 million (€1.96 million) for each flaw that security researchers can find in the new mode, which Apple representatives said was the highest “bug bounty” offered in the industry.

Apple also said it is making a $10 million grant for groups that find, expose and work to prevent targeted hacking. The grant will be enlarged by any possible proceeds from its lawsuit against NSO Group, according to the company.