The market share of iPhones has hovered in the low single digits in India for years, but now there is finally hope for Indian Apple aficionados. 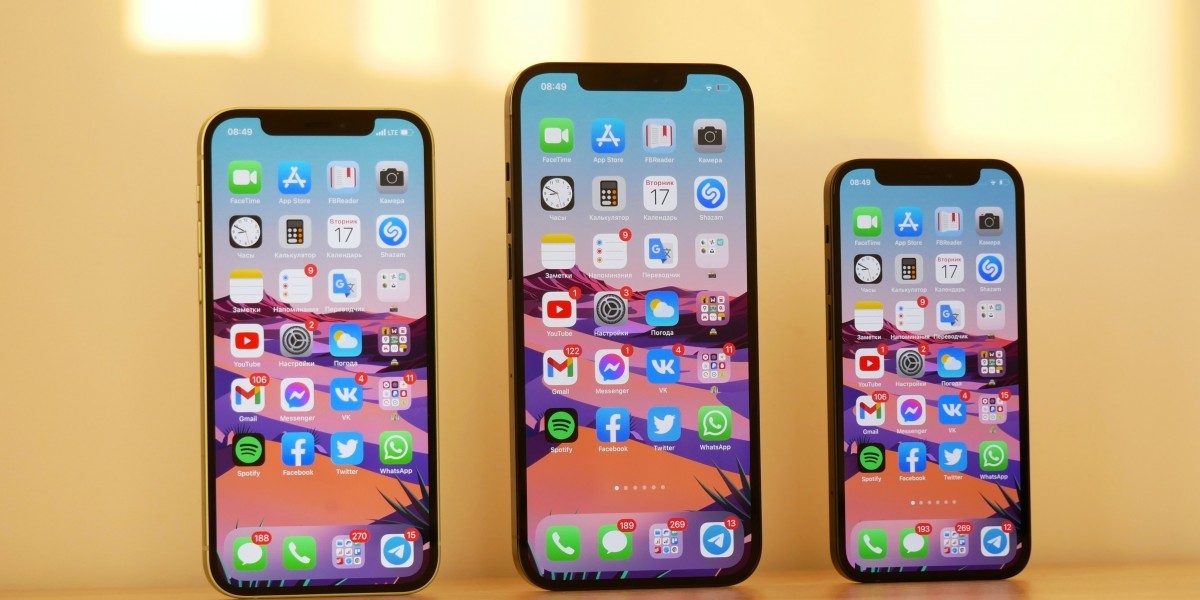 The market share of iPhones has hovered in the low single digits in India for years, but now there is finally hope for Indian Apple aficionados and the company to fill more Indian pockets with the smartphone. Apple reports its quarterly figures Wednesday, and they are expected to have shown a nice increase in India sales. According to analysts Counterpoint Research, Apple has shipped 3.2 million iPhones in India in the past year, majorly growing its distribution from just 1.7 million in 2018.

Apple made the 60% jump between 2019 and 2020 with the help of its first Indian online store opened last year. Physical stores are to follow, according to the company. Previously, Apple could not sell directly in India, but has gained that privilege by opening up its own production in the country in late 2019. The move also enabled Apple to circumvent India’s hefty import fees, making the iPhone more affordable.

Still, price will stay a prohibiting factor for the iPhone’s success in India. More affordable Chinese brands like Xiaomi, Vivo and Oppo are hugely popular in the country. Chinese premium brands like OnePlus also managed to divert buyers from the iPhone, partly explaining the 2018 drop in iPhone sales. As iPhones are getting more expensive in general, barriers to the Indian market will remain. 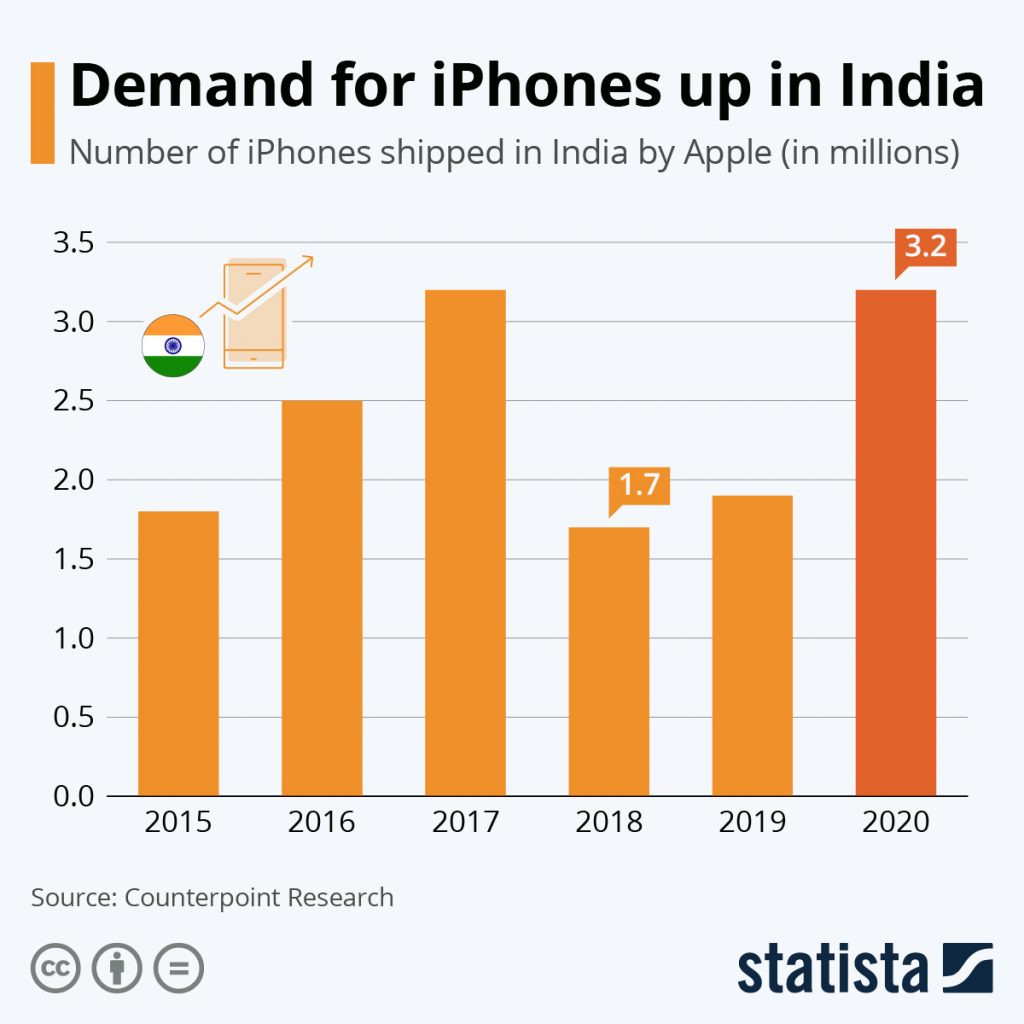