Amid Cryptocurrency Boom – and No Regulation – What’s the Way Forward for India's Policymakers?

There are two tracks of concern – one around financial stability and how consumer and investor protection can be ensured. The other is around money laundering and terrorism finance. 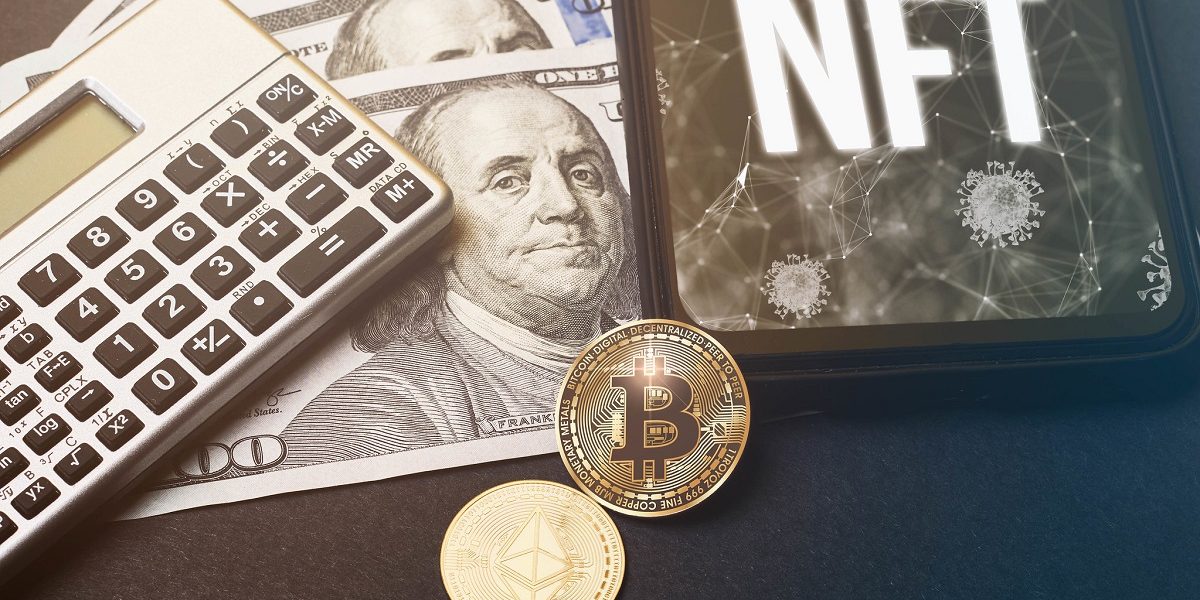 Bitcoin is making fresh headlines in India, but again for all the wrong reasons.

This time the cops themselves are connected with it. It appears that in January this year Karnataka police seized 31 stolen Bitcoins, worth Rs 9 crore from Srikrishna alias Sriki, arrested in November 2020 for hacking crypto exchanges. Sriki then appears to have tricked the police into believing he had transferred the Bitcoins to a police wallet for seizure. Now, those bitcoins seem to have vanished.

And, to make matters worse, in their charge-sheet related to the illegal hacking activities the Bengaluru police had not mentioned the Bitcoin seizure. The fiasco has taken a political turn with the Congress party alleging that the BJP government in Karnataka is trying to cover up, what it calls a “multi-crore Bitcoin scam”, demanding a Supreme Court-monitored Special Investigation Team (SIT)-led probe with experts from multiple agencies.

For the aspiring young investors, cryptocurrency portends an exciting and lucrative new financial frontier. India is ranked at number 2 in a poll of nations that use cryptocurrency the most, contributing to billions of dollars of trading volume. Global exchanges Binance and Huobi Global are likely to offer virtual assets (VAs) trades in rupee as well.

For the June-July 2021 period, trading volume at three major Indian VA exchanges – WazirX, CoinDCX and ZebPay – stood at $3.1 billion (approximately Rs 23,000 crore). Web traffic feeds from SimilarWeb, Alexa and Ahrefs, reveal total unique visitors on these exchanges at over 24 lakh in the last few days. This increasing trade and participation in VAs in India is encouraging unregulated innovation and has increased difficulties for LEAs to track transactions. Since the Supreme Court struck down the Reserve Bank of India’s (RBI) ban on crypto transactions on March 4, 2020, the latter, while withdrawing its 2018 circular, advised customer due diligence for transactions in Virtual Currencies (VCs).

Virtual, convertible, decentralised, cryptocurrency remains a grey zone, mystic in nature and myriad in its many dimensions as currency or an asset, the ignominy of its use in the dark web for illegal activities, the anonymity and volatility associated with it. Several CEOs, banking leaders have voiced concerns over cryptocurrencies. RBI governor Shaktikanta Das has reiterated them at intervals, saying there are “far deeper issues” involved in virtual currencies that could pose a threat to the country’s economic and financial stability. Within a few days of the prime minister holding a meeting on the cryptocurrencies, the first-ever parliamentary panel discussed the broad contours of crypto finance, on November 16, and the consensus was that it must be regulated.

The proliferation of cryptocurrency platforms vis-à-vis the potential risks to the economy is where credible answers are lacking. The Financial Action Task Force (FATF) has issued guidelines and recommendations against money laundering, CTF, and other illegal activities (gambling, narcotics, and more).

With exchanges relentlessly advertising cryptocurrency the uninitiated investor is at a considerable risk. WazirX recently launched an NFT (non-fungible tokens) platform. Exchanges are also planning to launch decentralised exchanges (DEX), where blockchains are more vulnerable to security breaches. Privacy coins like Zcash have been introduced on DEXs, which operate on the principle of “shielded” transactions and provide enhanced privacy to the traders compared to VAs like Bitcoin, thereby posing further challenges in their usage detection.

Some crypto exchanges vouch for self-regulation via Blockchain and Crypto assets Council (BACC), insisting that they flag suspicious accounts based on known bad addresses, unusual volumes, and other erratic activities. But the reality is that blockchains are not easy to decrypt and most LEAs are struggling to understand how criminals are able to commit crypto fraud. The Bangalore crypto scam revealed that even stringent operating protocols like KYC standards are not enough to prevent cryptocurrency-based frauds. Criminals continue to leverage the technology to bypass conventional systems.

An entire ecosystem, replete with exchanges, wallets, miners, and stablecoin issuers is flourishing around cryptocurrency. But the bulk of these entities lack operational, governance, and risk practices. Market turbulence leads to significant disruptions for crypto exchanges, operating in India as MCA (ministry of corporate affairs) registered companies WazirX, CoinDCX and ZebPay are fully owned subsidiaries of foreign firms. In April 2008, the RBI had mandated all fintech entities to store financial data of Indians within India, but in the absence of regulation and charter of operations for VA exchanges there is no compliance.

Also read: NFT Art: The Bizarre World Where Burning a Banksy Can Make It More Valuable

Lack of a regulatory framework

The existing legal framework is not equipped to deal with the many contentious policy issues surrounding crypto and its sub-groups, be it transaction mechanisms like Bitcoin, tokens like Ethereum or NFTs.

The prime public policy concern revolves around financial stability and how consumer and investor protection can be ensured. The other concerns regarding illegal activity such as money laundering and terrorism finance remain. Also, there’s no control over the private crypto-exchanges enabling sale purchase of cryptocurrencies. And Blockchain, upon which crypto technology hinges, firstly isn’t immune to theft and then comes with the risk of no support or guarantee in case of any loss or hacking of the system.

Blockchain site Poly Network revealed that hackers had exploited a vulnerability in its system. There are other possibilities, for instance, can consumer and investor protection be ensured if crypto assets are taxed? The government is believed to be analysing all these aspects in order to ensure the security of the financial system and prevent misuse of technology driven financial instruments.

In “the largest single recovery of a cryptocurrency fraud by the US to date” the BitConnect Ponzi scheme scam, swindled thousands of people out of more than $2 billion worth of bitcoin.

The risks to the safety of the financial systems vis-à-vis the potential of crypto assets is the paradox which is bothering several governments and major economic leaders. It is also a deeply polarising area of investment. For chair of the US Securities and Exchange Commission, Gary Gensler, they seem “like the Wild West”. Apple CEO Tim Cook rejected the possibility of Apple buying cryptocurrency, “I wouldn’t go invest in crypto, not because I wouldn’t invest my own money, but because I don’t think people buy Apple stock to get exposure to crypto.”

The Union government has indicated that Bitcoin and Crypto will not be accepted as a legal tender yet. This wariness is understandable. There is scarce understanding of the relation between Bitcoin price and global developments. The anonymity of crypto assets also creates data gaps that are being manipulated for money laundering and terrorist financing. Even if exchanges cooperate with law enforcement, the authorities are not able to break down the data, and may not be able to exactly identify the parties to suspicious transactions.

The case of the vanishing Bitcoins in Bengaluru has highlighted the lack of protocols and expertise within the police in handling new age crimes involving crypto currencies and the dark net. This episode may not significantly impact financial stability, but as trading volume goes  up along with increasing number of unique visitors, the importance of crypto assets in terms of potential implications for the wider economy are bound to increase.

With ambitions of making this ‘India’s Techade’ as a leader in the field of electronics and information technology, the government has a difficult policy formulation on hand, that has to strike the right balance between reaping the benefits of a massive crypto-market and protecting the interest of the investors.

Vaishali Basu Sharma is an analyst on strategic and economic affairs. She has worked as a consultant with the National Security Council Secretariat (NSCS) for nearly a decade.