Has Amazon Ruined the Name Alexa? 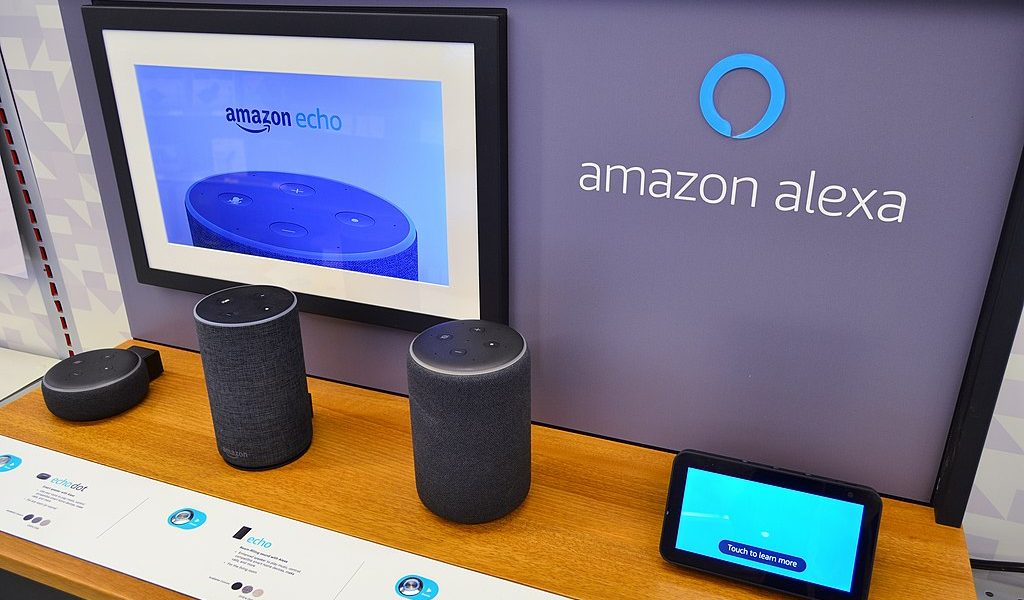 As smart speakers are becoming more and more common in the US and around the world, it’s important to take a moment to think of the many people who now share their name with a ubiquitous digital entity designed to serve its human overlords. And no, I’m not talking about you, Bixby. Imagine having named your kid Alexa shortly before Amazon debuted its popular virtual assistant in 2014. You now have to live with the fact that your child’s name will forever be associated with the world’s most popular digital servant.

As a matter of fact, there are already signs that Amazon’s decision to give its digital assistant a rather popular name, has ruined that name for years to come. According to the US Social Security Administration, the number of babies named Alexa in the US has dropped from 6,052 in 2015 (which is when Amazon’s first smart speaker Echo became widely available) to 1,995 in 2019. Having been the 32nd most popular name for girls born in 2015, Alexa’s rank dropped to 139th in 2019, the lowest it’s been since 1992. 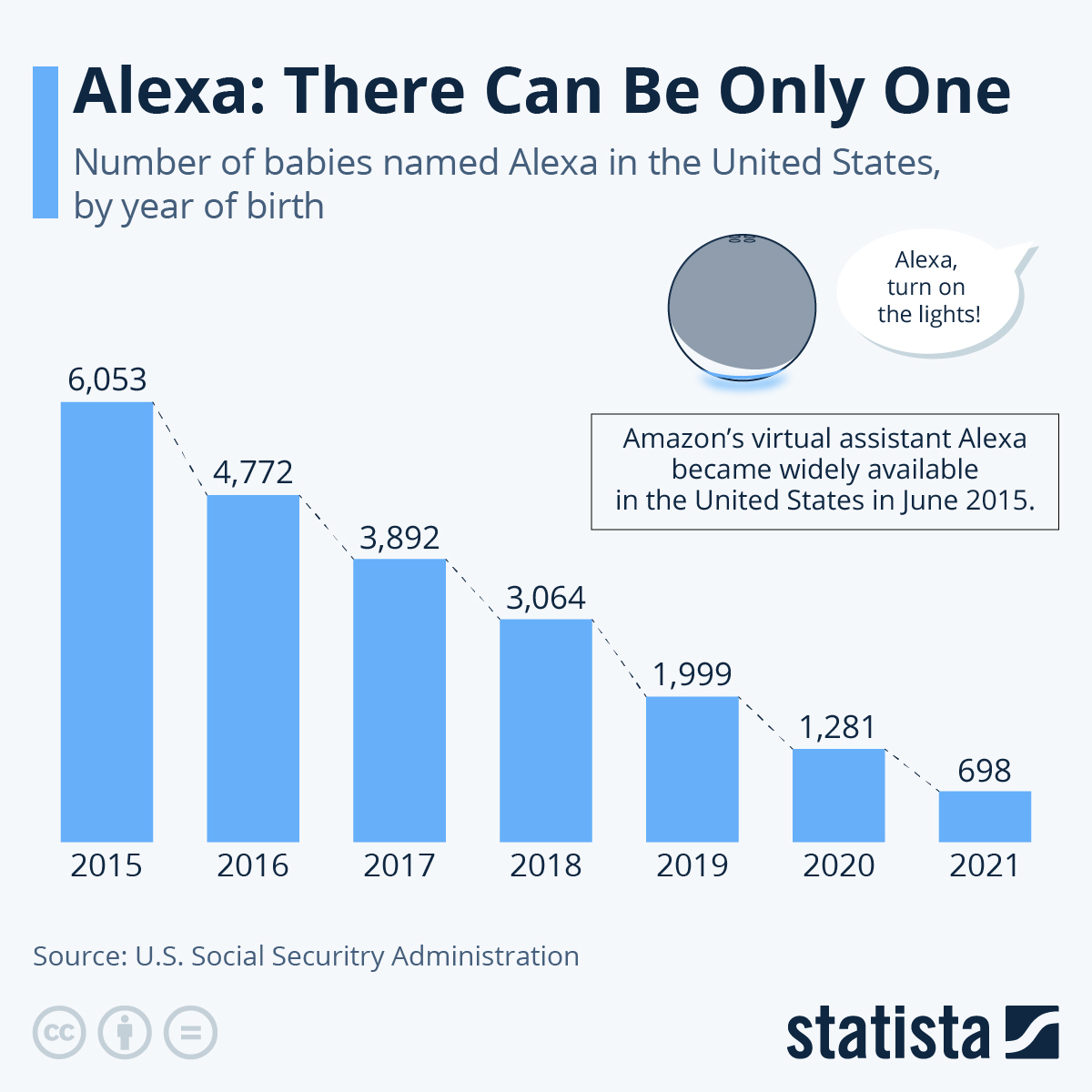